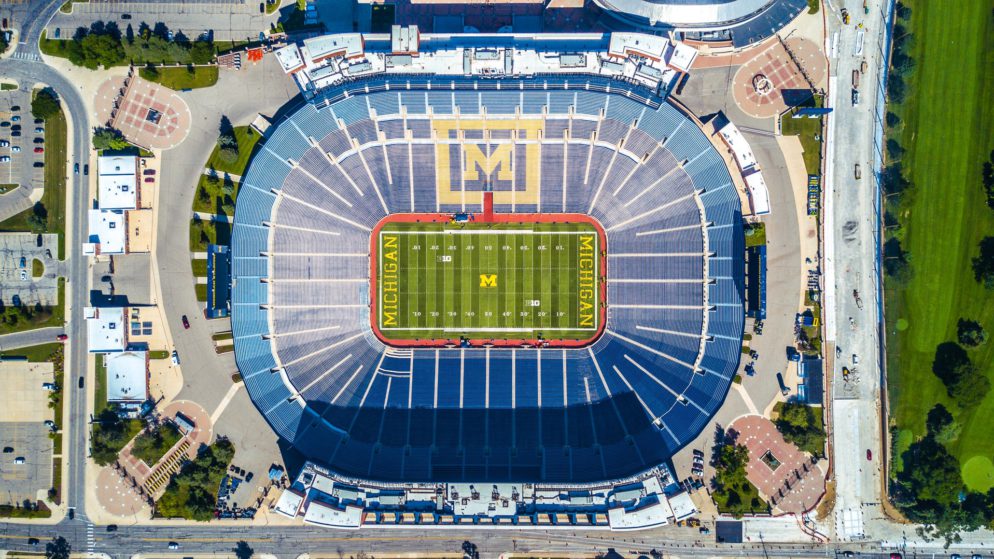 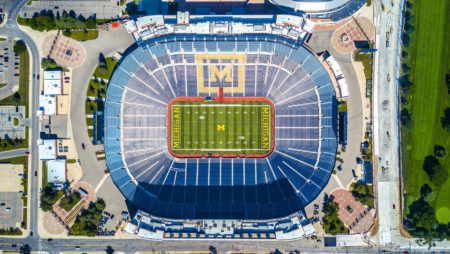 Follow these three cues and your college football betting will improve.

College football betting can be much more difficult than its NFL counterpart.

There's a number of dicey factors, including the disparity between the nation's finest teams and those that still have struggling programs, the massive turnover of personnel each year, and the absurdly large number of teams involved.

When the college gridiron campaign currently in full swing, bettors are wise to join experienced bookmakers and betting sites in analyzing these three key factors:

The difference between upper echelon teams and middle to bottom teams can be enormous in college football betting. When you have that situation, certain oddsmaking criteria go out the window. For example, when you have an Ohio State or an Alabama on the road, the talent level versus an Indiana or an Arizona can be so wide that it will negate any home field advantage those teams may have. Of course, that goes for other college super powers such as a Florida or a Texas.

So, although most books use Power Ratings as a place to begin the point spread making process, they're not nearly as reliable as they are for the NFL.

For example, there was a year when Texas opened the season with a sparring partner like North Texas State, it was difficult to know what the right number was. Most books settled on 42 with the knowledge that the final score would depend on the mercy of the Long Horns. Alas, Texas showed little sympathy for its overwhelmed opponent, crushing North Texas State, 56-7 for the cover.

Given the above example – Louisville (-40) versus Temple, Sept. 9 was another – typically, bookmakers often add a touchdown or so to the raw numbers. Conversely, if you're using pure Power Ratings, they can be skewed if you're looking at scores such as 56-0, 62-0 and 72-7 heading into conference play. That's a different level.

From year to year, you have a much greater turnover of personnel in the college game than you do in the NFL. That means there's a sharper learning curve each year for the colleges. You might get every bit of information about a team for two months but then every thought and every projection you had for that team could change after the first game. New players really can't be judged until bet takers see them in a game. Admittedly, the college football betting public is in the same boat.

So even though responsible bookmakers put in an incredible amount of work during the summer to get a feel for the college teams, they never know if their assessments are valid until the teams start playing.

There's no doubt that it's easier to keep tabs on 32 NFL teams than it is to keep track of over 100 college squads. The NFL is all there for you, on television every weekend. In college football betting, the big games are there but most bet house personnel aren't going to see a lot of Wyoming or Louisiana Tech on the tube. As oddsmakers, they need to be right on every game. The bettor only has to be right on a few games each week to be successful. Obviously, from the perspective of the bookmakers, it's a lot more dangerous posting numbers on 50 college games than it is on 16 NFL games.

There are a number of other differences between the collegiate gridiron game and its NFL cousin.

For one, in general, bettors are far more willing to lay big numbers in college than they are in the NFL. It's just the nature of the non-professional gambler to lay it rather than take it. Or as one prominent bookmaker pointed out, “You have to give them a minus or they don't know which side to take. When in doubt, they go with the favorite.”

Scheduling also is more of a consideration in college football betting because the players lack maturity and are more susceptible to the emotional high of playing a rival, not to mention the letdown often associated with games preceding or following one of those contests.

Another thing to watch is the emergence of a betting glamour team. It's a team that gets hot early and captures the imagination of the college football betting public. LSU did that when it went 11-2 against the spread in 2003. Auburn was the hot team a year before that. Bookmakers are aware of these teams and are constantly adjusting the numbers, but until that team loses a couple of times, the public bets them every week.