Gamblers, Sportsbooks On The Same Side When It Comes To Fixed Matches 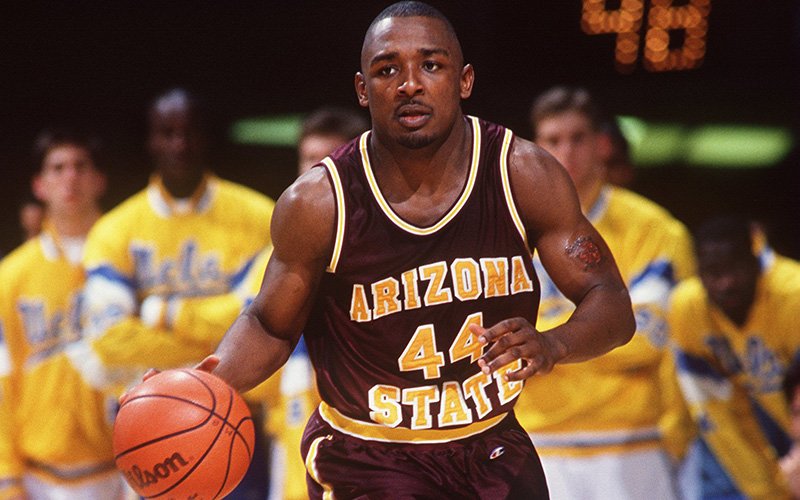 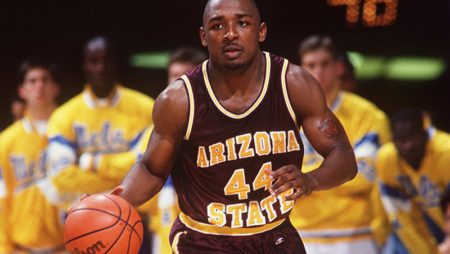 Arizona State was busted point shaving back in 1994.

Like Oscar and Felix, the odd couple that comprises honest bettors and legitimate sportsbooks is on the same side when it comes to anything that threatens the integrity of their sports betting relationship.

A great example is when $7 million in wagers (10 times the normal amount) poured in on No. 74 ranked Martin Vassallo Arguello to beat No. 4 ranked Nikolay Davydenko in a tennis match in Sopot, Poland on Aug. 2, many online sportsbooks nullified the bets and immediately notified the ATP Tour, which, in turn, contacted Scotland Yard. Davydenko, who won the first set, retired in the third, giving the win to Arguello.

Sure, sportsbooks were protecting their bottom line. But they also were guarding the sanctity of the bet maker/bet taker relationship which, if nothing else, survives and flourishes only on the bedrock assumption that, irrespective of the vigorish, neither side has any other hidden advantage.

This is hardly the first time that sports bettors and sportsbooks have been on the virtual same side of the counter.

It was in early March of 1994 when two young men, pulling $20 bills out of a duffel bag, wagered more than $200,000 in Las Vegas that the lowly 5-20 Washington Huskies would beat the point spread against the 14-12 Arizona State Sun Devils in a Pac-10 basketball game played in Tempe. The heavy action reduced an opening line that once had favored Arizona State by as many as 11 points down to 3 1/2 points at some sports betting venues.

When Washington jumped off to a 13-2 lead, Las Vegas bookmakers feared the worst. But Arizona State, which missed its first 14 shots and committed eight turnovers, clawed back to a 25-23 lead at halftime. Still, it wasn't until midway through the second half, when the Sun Devils went on a 24-0 run, that the game was decided. ASU wound up with a 73-55 victory and, most importantly for Nevada sportsbooks who had maximum exposure, a cover.

Despite winning, Nevada sportsbooks notified officials at the Pac-10, a move which led to the involvement of law enforcement and the eventual conviction of several Arizona State players who tried to fix the game. (It was only after learning at halftime that their scheme had been discovered that the ASU cheaters played to expectations).

But for the diligence of sportsbooks, who reaped the benefits of the bad bets but still unearthed the matter, the failed fix might never have been discovered.

Oddly enough, though NCAA higher-ups often grouse about the impurity of wagering on college athletics, it is legitimate sportsbooks who continue to play a large role in helping to protect the integrity of the sport.

Sportsbooks were tipped off to the attempted scam by several factors:

Difficult as it may be for some bettors who view those on the other side of the counter as anyone but the enemy, sportsbooks really are a player's unlikely ally in the fight against wagering fraud.

United in a their competitive quest for wagering supremacy, the combination of honest bet makers and vigilant bet takers remains the best bet for sports betting to remain pure from the purveyors of deceit and corruption.