The opening Super Bowl 2023 odds show that the Kansas City Chiefs are the favorite – even though they didn't play in Super Bowl LVI. However, as we have seen many times, things can quickly change in the offseason and the leading and best betting sites will adjust their odds quickly.

The Tampa Bay Buccaneers opened last offseason as the favorite but with Tom Brady now retiring, they're not viewed as a top contender. The other teams among the favorites for 2023 Super Bowl include the Buffalo Bills, Green Bay Packers and Los Angeles Rams, who are the defending champs.

Where Can I Watch/Stream The Super Bowl

However, because NBC has the Winter Olympic Games in February of 2022, NBC decided to trade this game to CBS. NBC will televise Super Bowl LVI in February of 2022 so that it can heavily promote the Winter Olympics and deliver more value to its advertisers. CBS will get the Super Bowl in 2021, so that is where you can watch the Super Bowl on American television. You can stream at cbssports.com. The Spanish broadcast will be on Telemundo.

How Do Teams Qualify For The Super Bowl?

The 32-team NFL has a 12-team playoff setup. Six teams in each conference, AFC and NFC, compete for the conference championship and a spot in the Super Bowl. The top two teams in each conference get a first-round bye and host second-round playoff games. The four wild card teams play in the first round. The winners travel to the sites of the second-round playoff teams who earned first-round byes.

The second-round games, also referred to as divisional round games, create the two teams which will play in the conference championship games. The higher-seeded team hosts that game. The winners go to the Super Bowl, which is played at a pre-determined neutral site.

Under the new collective bargaining agreement, the NFL will soon move to a new format with 14 playoff teams, seven in each conference. Under that new format, there will be only one team with a first-round bye, not two. There will be six wild-card games instead of four on the first weekend of the playoffs.

This will place more of a premium on being the one team in each conference which gets that single bye, all while six other playoff teams play on the first weekend in the wild card round. This past season, the Baltimore Ravens and San Francisco 49ers would have gained the first-round bye.

The Super Bowl began in humble circumstances in January of 1967. It was called the “AFL-NFL World Championship Game” of professional football, and its initial edition in Los Angeles was played before a crowd at the Los Angeles Memorial Coliseum which was only two-thirds of capacity; there were at least 25,000 empty seats for the game between the AFL champion Kansas City Chiefs and the NFL champion Green Bay Packers.

The fact that the Packers, coached by Vince Lombardi, won that game led the NFL to create the Vince Lombardi Trophy. Lombardi and the Packers won the second AFL-NFL World Championship Game in 1968, and then, in 1969, the seeds of a tradition had been planted. The “Super Bowl” name was part of NBC television’s broadcast for the 1969 game between the New York Jets and the Baltimore Colts.

When the Jets, 18-point underdogs, scored one of the most massive upsets in sports history, the Super Bowl really began to take off. It steadily grew in stature and television exposure through the 1970s. In 1977, the movie “Black Sunday” involved a plot which included a recreation of Super Bowl X the year before in 1976.

What are the current odds on the Super Bowl?

What are the odds for the Chiefs to win the Super Bowl?

The Chiefs have opened up at +700 to win Super Bowl LVI. The Tampa Bay Buccaneers opened as the favorites at +650 and their odds were shorter than any other team. Kansas City has since moved up into the favorite's role.

The Kansas City Chiefs opened up as the favorites to win the 2023 Super Bowl at +625. As NFL free agency begins, it's the Buffalo Bills who are favored at +700. 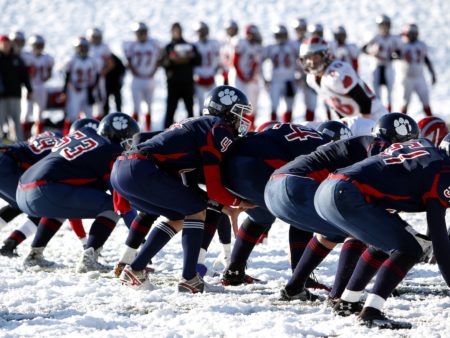 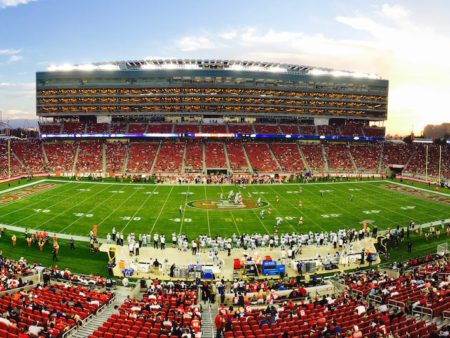 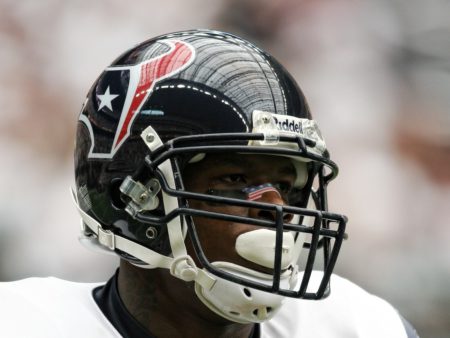 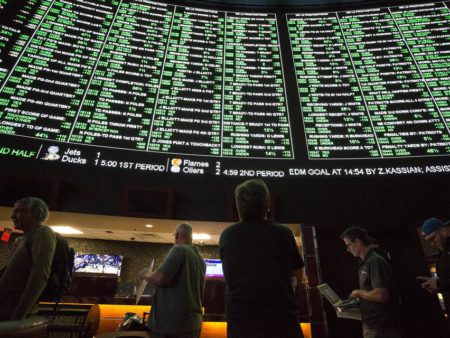 How to Bet on Sports NFL
How Oddsmakers Treat Middling 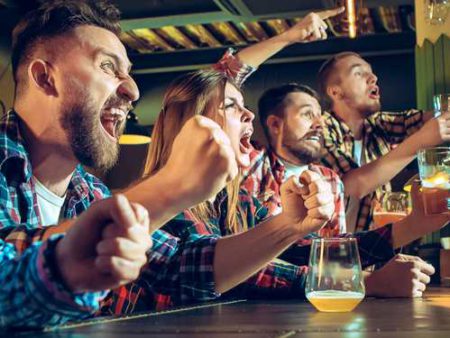 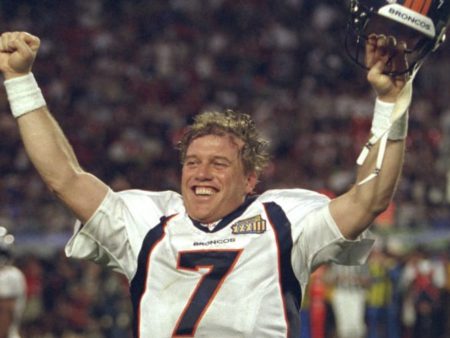