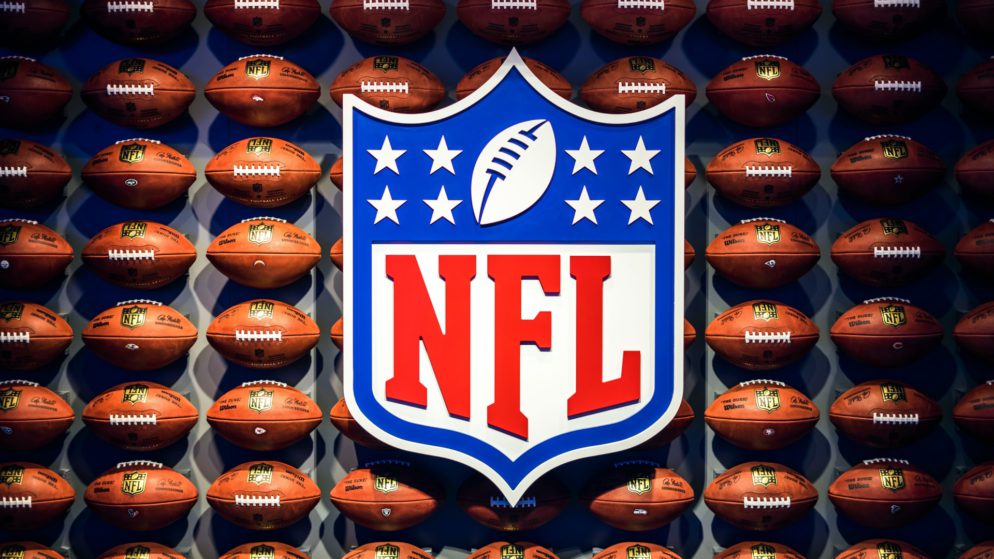 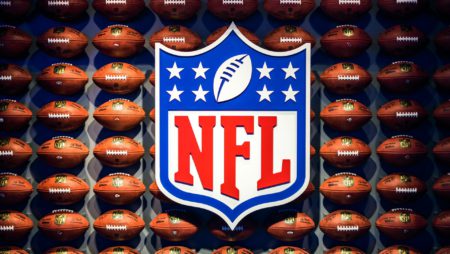 Hedging is one way to extract value from NFL futures.

Astute bookmakers (most other types soon are wearing paper hats at fast food joints) realize that the greater the number of wagering choices in a betting equation, the more vigorish that can get passed along to the gambler. That's the secret in the sauce with NFL futures.

So, while the traditional football wager requires a bettor to risk $11 to win $10, a reasonable 4.5 percent cut for the house on what basically is an even-money proposition, the wagering percentage number on Super Bowl odds usually is equivalent to Tony Siragusa's cholesterol count.

Plenty Of Vig With NFL Futures

With all that vigorish, it might seem that betting on futures is like playing a crooked wheel and that no serious gambler, especially one who bets for a living, would ever commit substantial sums in the year-long gimmick, right?

That's what we believed too, until a few decades ago when we met a professional gambler in Las Vegas. The player, whom we'll call “Mike”, certainly understood the concept of value but was willing to endure a swallow or two of rancid future book juice because he claimed the wager gave him “options”.

Where Is the Value With Futures?

In fact, once Dallas was in the playoffs, it became difficult for Mike to lose.

The Cowboys began their Super Bowl journey by hosting the Eagles in an NFC semi-final in Dallas. The Cowboys closed as 13 1/2-point favorites, meaning that Mike had two options for hedging against his future book wager.

Frankly, we can't recall which option Mike chose. In a perfect world maybe he would have bet the Eagles plus the points and the birds would have covered without winning outright, keeping his future book bet alive, too.

Dallas was a 13 1/2-point Super Bowl favorite over Pittsburgh. Either a wager on the Steelers at plus 13 1/2 or a money line play on Pittsburgh at plus $5.50 was available to Mike. This time, the Cowboys failed to cover the spread, winning 27-17. In this case, the side bet option on the Steelers would have been the far more profitable choice.

Given what was riding on the Cowboys winning the Super Bowl, that seems an acceptable price to pay on a future book wager.

Futures Give You Opportunities To Hedge

One of the most appealing aspects about hedging on the Super Bowl is that you're never too late to get in on the action. Even now, four months after the start of the season and with the playoffs beckoning, players still can wager on futures, in the process providing themselves with additional options for betting on the final four weeks of the NFL season.