How To Bet On The Triple Crown 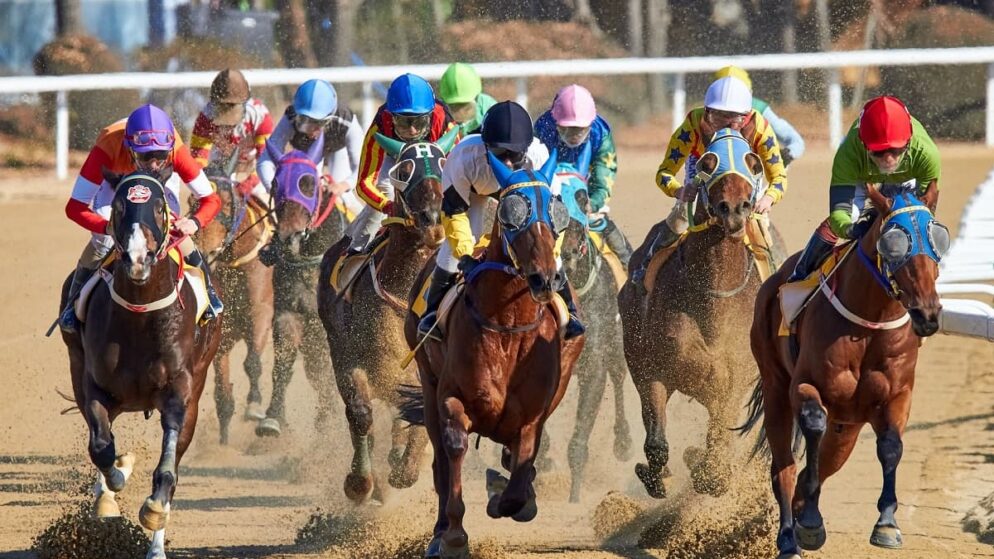 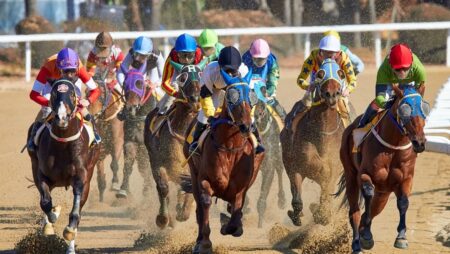 The Triple Crown of American horse racing captures the sporting world's attention in May and June.

When it comes to horse racing in the United States, nothing gets attention like the Triple Crown races. Composed of the Kentucky Derby, the Preakness Stakes and the Belmont Stakes, these are three thrilling races. When springtime rolls around, these races seem to dominate their respective Saturdays in May and June.

If you're going to bet on these races, here are a few hints to get you going.

The Kentucky Derby is the most popular of the Triple Crown races and you can't win the Triple Crown without winning this first. It is 1 1/4 miles long at Churchill Downs, and you can get a feel for which horses will do well in the Derby by paying close attention to the prep races, which began in January and will go up to April.

Graded-stakes races such as the Wood Memorial, the Santa Anita Derby, the Florida Derby and Blue Grass Stakes are just a few of the races in which trainers will take their top three-year-old thoroughbreds for a run to see if they have what it takes to compete in the Kentucky Derby. Winners of these races will be among the favorites at the best betting sites.

A well-balanced horse is what is needed in Louisville, so keep an eye out for those types of thoroughbreds.

The Preakness is usually run two weeks after the Derby. It is the shortest of the Triple Crown races at 1 3/16 miles. Really, it is only a half-furlong shorter than the Derby; that is not that long of a distance. That being said, you should look for horses that are quick out of the gate as a good, clean start is key at Pimlico in Baltimore. Jockeys can be a little more aggressive in getting their horses to go because of the shorter distance.

They say that the Kentucky Derby is the most exciting two minutes in horse racing. Sometimes, the Preakness can be the best of the Triple Crown races because of its sense of urgency. That's what always makes it fun to throw a few betting units on it.

The Belmont is held at Belmont Park and is the final jewel in the Triple Crown. At 1 1/2 miles, it is by far the longest of the three races. Hence the name The Test Of The Champion. That's why 22 horses have failed to close out the deal when they get to this point after winning the Derby and the Preakness.

It is usually run two weeks after the Preakness, which seems like enough time for a horse to recover, but a mile and a half is a long way to go and some horses just can't make it without struggling down the stretch. This is also a race in which the jockey might be the most important factor as they are the ones that decide when to let the horse go, and when to hold it back, which is basically the first part of the race.

It takes a lot of patience to keep the horse from taking it up to fifth gear right away. This is where a jockey knowing what his horse can do comes into play. 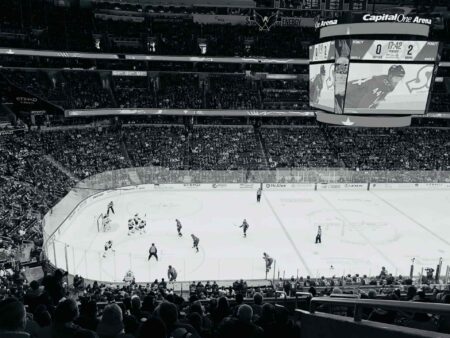