Injuries Are a Part Of the Betting Game, Too 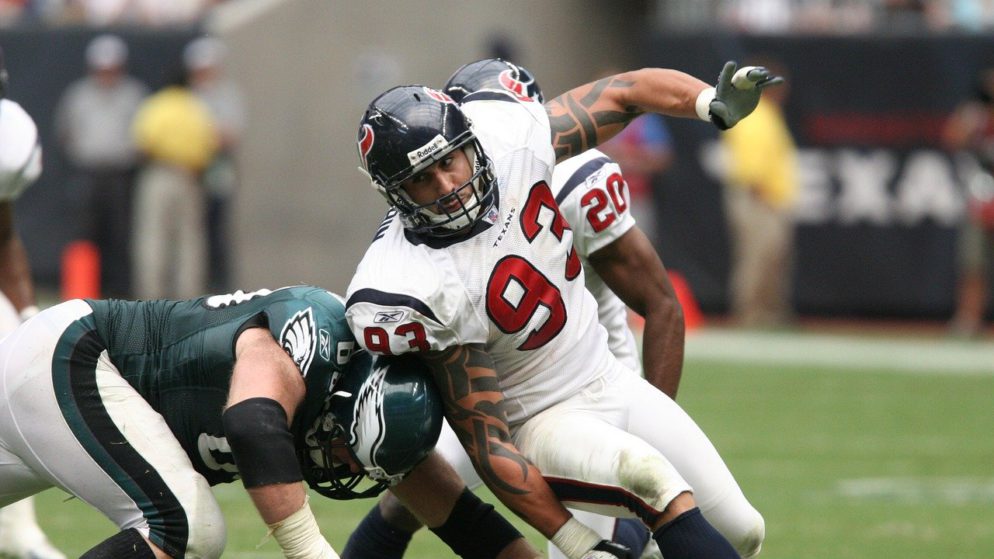 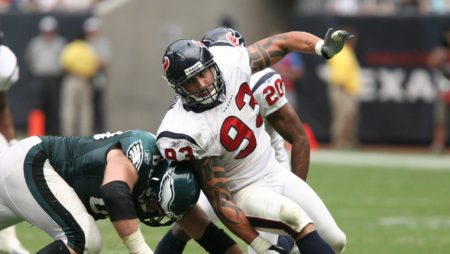 Injuries in the NFL can happen on any play.

Injuries, we're told, are a part of the game. That's true in football, basketball, hockey, baseball, boxing, tiddlywinks or any other sport or competition. Injuries, we know, also are part of the betting game because the absence of a key player can affect the line.

Most injuries start out as rumors which, ultimately, are either confirmed or disproved. Oddsmakers don't like to act on rumor but there are no such constraints on bettors. What's a bettor to do? The simple answer is to always bet on a rumor. Here's why: Suppose you get word that Tampa Bay Buccaneers quarterback Tom Brady is injured and won't play Sunday against the Dallas Cowboys. Maybe it's true and maybe it isn't. But if you take Dallas and the points – let's guess at +6 1/2 – and it turns out that Brady can't play, you've got the Cowboys at an inflated number. You know, after the rumor is confirmed, that the line will be reduced anywhere from +6 or +3.

OK, maybe the rumor is false and Brady does play. So what? Since price maker's rarely make mistakes, Tampa Bay still only is about a 50/50 proposition to cover so you've got Dallas, plus the points, at a fair price.

Of course, how a player is injured or why he misses time on the field isn't much of a concern to the bettor or oddsmaker. But it sure is funny, sometimes. With help from various wire reports and Jenni Carlson of The Oklahoman, here's a partial list:

St. Louis outfielder Vince Coleman injured his knee when he was run over by the animated field tarp apparatus before the 1985 World Series.

Sacramento Kings rookie Lionel Simmons missed some games during the 1991 season when he developed tendinitis in his right wrist from playing too much GameBoy.

Atlanta's John Smoltz once burned himself while ironing a shirt. Apparently no Einstein, Smoltz was wearing the shirt at the time.

Ken Griffey Jr. once missed a game for the Mariners when he pinched himself with his protective cup. Ouch!

Former NFL linebacker Godwin Turk was shelved after dislocating his shoulder when he spiked the football.

San Diego pitcher Adam Eaton missed a 2001 start when he stabbed himself in the stomach while trying to cut the shrink-wrap off a DVD.

Tom Glavine, then with the Braves, broke a rib when he threw up an in-flight meal on an airplane. Should have taken the chicken.

Former NHL goaltender Glenn Healy missed time between the pipes after he cut his finger while attempting to repair bagpipes. Yes, bagpipes.

Wade Boggs injured his back while trying to pull on cowboy boots.

Colorado's Larry Walker separated his shoulder while fishing. That must have been some cast.

Sammy Sosa had to go on injured reserve when he hurt his back while sneezing.

David Cone missed a start when his mother-in-law's dog bit him.

Jacksonville punter Chris Hanson needed stitches after a wayward swing with an ax at a tree stump that was placed in the locker room for motivational purposes.

Latrell Sprewell broke his hand when he tripped and fell of his yacht in 2002. At least, that's his story.

Nolan Ryan once was bitten by a coyote.

Washington QB Gus Ferotte was taken to the hospital with a jammed neck after he head-butted the end zone wall while celebrating a touchdown. And they say you have to be intelligent to play quarterback.

Tony Gwynn fractured a finger when he slammed his car door on his hand.

Muggsy Bogues missed the second half of an NBA game after unintentionally inhaling ointment fumes during a halftime treatment.

Boston's Craig Grebeck had to leave a game after rubbing his eye with a finger that had stick-em on it.

Olympic skier Tommy Moe once missed the world championships after cutting a thumb ligament on broken glass while climbing over the bar at an Austrian pub. One suspects that Moe is not the only athlete ever injured in a drinking establishment.

Perhaps the weirdest – and that's saying something – injury was suffered by Hall of Fame tackle Turk Edwards, whose career ended prematurely in 1940 after he wrenched a knee while participating in the game's coin toss.