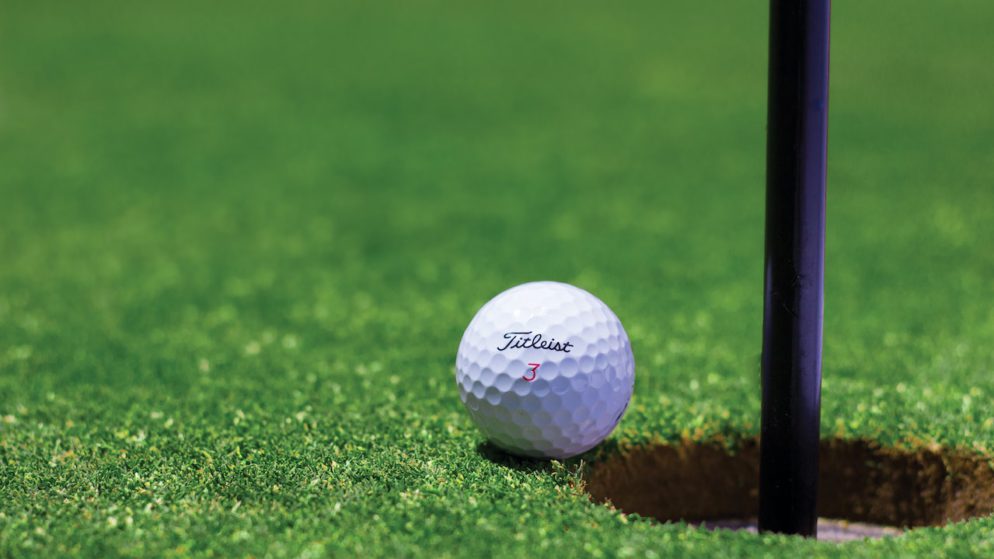 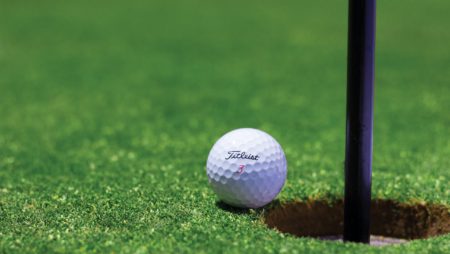 The idea was to read several newspapers a day and peruse the Internet to chronicle and amass the year's most interesting sports and sports betting quotes which we would present in a December column. But here we are, after just three months of snipping and saving, ready to offer the results of our, ahem, research.

Clearly, we greatly underestimated the capacity of journalists, coaches, administrators, athletes, politicians and just plain folks to be witty, innovative, humorous and, in some cases, just plain silly.

“I had my best year ever today.”

– Golfer Paul Goydos, whose $936,000 first-place check at the Sony Open in January was more than he'd earned in any of his previous seasons as a PGA Tour professional

“Jake Plummer had a choice – either retire or get traded to the Bucs. It looks as if he will take retirement and who can blame him? Among the other endeavors most pro quarterbacks would choose over playing quarterback in the Bucs' pitiful offense: (1) Having a colonoscopy; (2) Eating raw liver and chasing it with a case of Schlitz; (3) Listening to two rotisserie-league baseball owners talk about their upcoming draft.”

“Randy Moss apparently is ready to give the Raiders 110 percent this year. Sounds about right. Divide 110 by 16 games and you get 6.9 percent per game.”

“Back in November, Rep. Tom Tancredo (R-CO), who represents suburban Denver, ruffled some feathers down here when he called Miami a �third-world country.' For the record, that charge is unfair: Miami is way better armed than any third-world country.”

– Tony Stewart, after driving the “Car of Tomorrow” which made its NASCAR Nextel Cup racing debut in the Food City 500 in Bristol, Tennessee in March

“Notre Dame wide receiver Jeff Samardzija has decided to give up his football career and concentrate on baseball. He signed a five-year, $10 million contract with the Chicago Cubs.

“If that goes well, he hopes to play for a professional team someday.”

“Get started today and fill out your bracket to be eligible to win a McCain 2008 fleece, hat or pin for your prognostication prowess.”

“Gambling on amateur athletics is wrong.”

“Rex Grossman, getting over the Super Bowl loss, was spotted in the company of Bunnies Cerra, April and Michelle at the Playboy Club in the Palms.

“No word on whether he completed any passes.”

“The Chargers' 18-paragraph official release announcing Norv Turner's hire makes no mention of his 9-23 record with the Raiders or his overall coaching record (58-82-1). Given the chance to hire Charles Manson, and with these guys I wouldn't rule out anyone, I suspect there'd be no mention of his whereabouts the last 37 years.”

“Bush's tearful admission he bet the entire Unites States budget on the Chargers.”

“A tapped-out (former world chess champion) Andrei Karpov put up his wife, Tatiana, to stay in a poker game in Murmansk, Russia, and not only did he lose her, she divorced him and married Sergey Brodov, the man who won the pot.

“‘It was humiliating and I was utterly ashamed,' said Tatiana, who didn't find out about it until Brodov showed up at her house to collect his winnings.

“‘But as soon as my ex-husband did that I knew I had to leave him. Sergey is a very handsome, charming man and I am very happy with him, even if he did win me in a poker game.'”