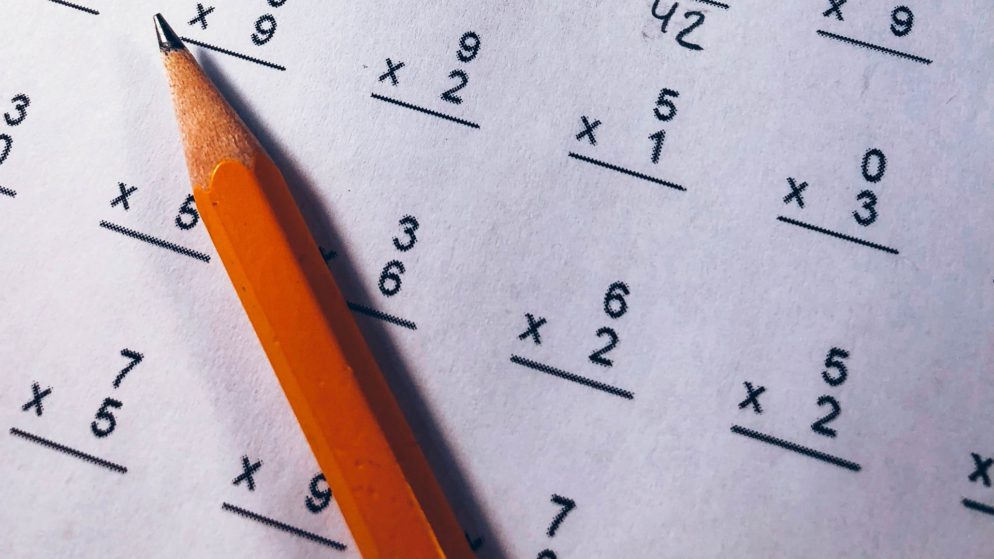 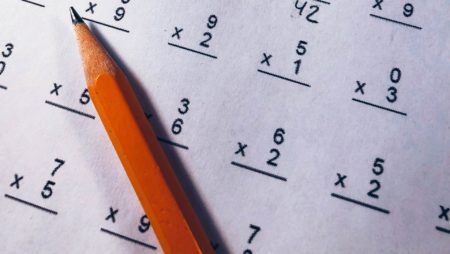 Sports bettors should be familiar with the different types of risks and gains with each bet.

Online sports betting sites offers fans ease and convenience when it comes to putting a few bucks on a game. Online sportsbooks have given anyone who has access to the Internet the opportunity to place a quick wager any time – day or night.

An array of wagers can be placed on games that are to be played that day. You may put money down using the point spread or the money line, and you can bet on the over/under. These three kinds of popular bets may be placed on baseball, football, hockey, basketball, and soccer contests.

When wagering on baseball or hockey you'll find that the most popular bet is the money line. Another common wager made by sportsbook enthusiasts combines the point spread and money line. In baseball this type of bet is called the run line, and in hockey it is known as the puck line.

You may put money down on a team using one or more of these types of wagers. An additional popular wrinkle on these bets is the parlay, which allows you to substantially increase your profit margin and your risk of losing.

With the point spread, the team that's favored has points taken away, or another way to look at it is that the weaker club is given some points. Point spreads are common when wagering on football and basketball. Let's say you're putting money on the Patriots – Dolphins contest and the point spread is 3½ with the Pats at – 3½ . You put a sawbuck on Miami and they lose 21- 20.

They may have lost, but you won some money. Why? In terms of the point spread the handicappers have spotted the team from Miami 3½ points. For you to lose, New England would have had to win by at least 4 points. According to the point spread, the bookmaker's score was Patriots 17½ (21 – 3½ = 17½ ) and Miami 20. You win.

The half-points that odds makers put in point spreads are meant to guard against a “push.” As an example: the Utah Jazz play the Timberwolves in Minnesota and the home team is -1. If the game ends with Minnesota winning by one-point, 86-85 and you had put your money on the Jazz – do you win or lose? Neither – it's a “push,” which means via the point spread the teams ended the game tied and you simply get back the money you wagered. You don't win, and you don't lose.

When betting the money line in either baseball or hockey, you're putting dough on a team to win regardless of the point spread. A money line in hockey would look like this: Columbus Blue Jackets +280, Detroit Red Wings -360.

This type of bet is based on the fact that more people will place their money on the club that is expected to lose because it's cheaper and the payoff is much higher. Less money will be put on the better team but more will be risked per bet and the payoff will be substantially less. Either way, the bookmakers are covered. If the favorite loses, the sports books make their commission; if the favorite wins, the book makers break even.

Chances are the Jackets will lose, and the casino will keep that money and pay out a small amount to those who took the favored team. If the underdog wins, although the payout is high, the casino has taken in a substantial amount of money on the favorite and they actually make money.

When you place an over/under bet, you're wagering on the total number of points that will be scored. When putting money on soccer, you may find that the over/under on the contest between Manchester United and Arsenal is 2.5. If you choose the under and 2 goals are scored, you win. However, if three or more goals are scored, you'd lose that wager. Typical over/unders in hockey range from 5 to 7, while a typical over/under for baseball is from 4 to 14 runs. The NBA basketball range varies quite a bit, from 175-225 points.

The total number of points for the over/under is based on an analysis of the strengths and weaknesses of each team's defense and offense, point trends, and match-ups. This bet really demands a solid understanding of each team's potential on a given night.

There are many other types of bets in which you can engage, but one that allows you to expand your winnings quickly is the parlay. A parlay bet is simply a wager that combines two or more bets. When you place a parlay, you must win every one of the bets to receive any payoff. Using this method of combining wagers gives you a much higher payoff on the same investment that you can make on one wager. Of course, there is a greater risk of losing.

If you parlay a bet on the Red Sox- Yankees run line, on the Angels- Mariners over/under, a third pick on the Angels- Mariners run line and a final pick on the Cubs-Cards run line, you could get odds of 12 to 1. Placing an $11 single bet on each of these wagers would mean you would put $44 down and get a payoff of $10 per wager. If you won all 4 bets, you'd make about $40. However, in playing a 4-bet parlay, one $11 bet could result in a $132 profit.

Payout (rough estimate) $11 on each game, pays $10 in winnings for each game.

There are many other types of bets in which you can engage and online betting sites are constantly coming up with new twists. When wagering, take some time to do your homework on the sport, the teams, and the players. Wager wisely. Most gambling experts will tell you that a professional who knows what they're doing will win about 60% of the time. Most professional wagering is not an attempt to win a lot at once; rather it's a steady process where, with careful wagering, people turn a profit.