The 10 Commandments Of Sports Wagering 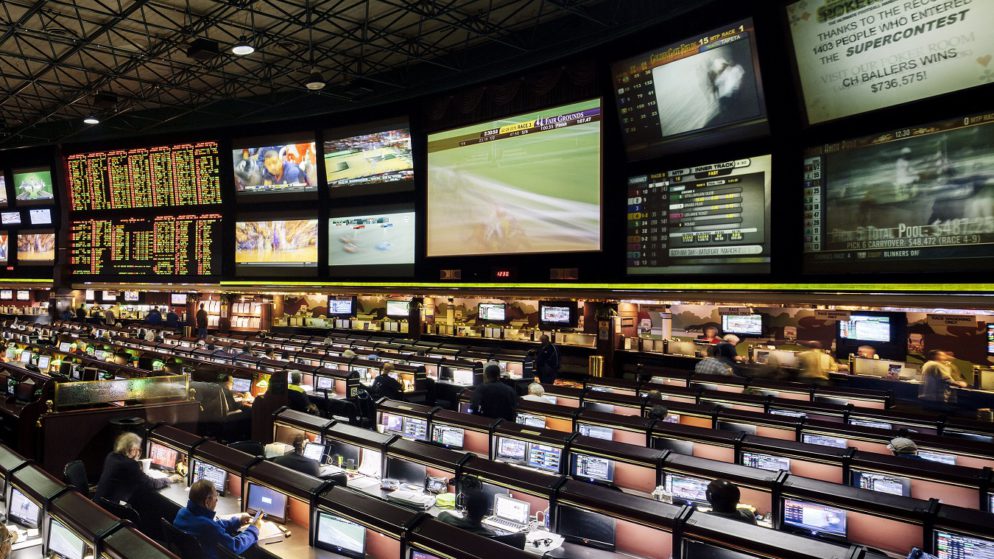 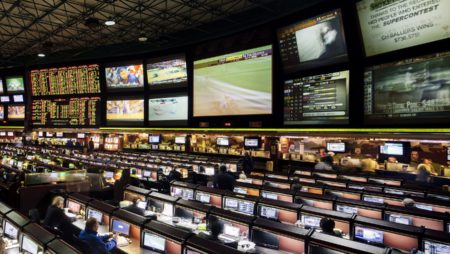 Follow the 10 commandments of sports betting and you'll improve your chances of winning.

The difference between betting on, say, baseball, which utilizes a run line, and football, which employs a point spread, is as different as the shapes and sizes of the balls used in those two games. That being said, there are a number of handicapping and betting principles that apply to all sports wagering. At the risk of being irreverent, let's call them the 10 Commandments of Sports Wagering:

1: THOU SHALT NOT BET MORE THAN THY CAN AFFORD TO LOSE

Any of the best sportsbooks out there wants you to bet. But only bankruptcy attorneys and psychiatrists benefit when a player goes bust. You're no good to yourself or us if you lose everything. Gambling can be an enjoyable pastime, if you wager responsibly.

II: THOU SHALT RESPECT THE LINE

Bad oddsmakers don't last very long so the ones that are still around must be very proficient. A good spread should give you pause, make you wonder whether to lay or take the points. If something looks to good to be true, look again. The oddsmaker isn't a fool; but maybe you are.

Learn to manage your money in sports wagering. This means not stepping out on a game just because it's on television. Don't try to “get even” on the last game of the day. Be mature enough to realize that you're going to lose some days and win others. You can't make every day a winner but you can make every day a loser.

A team that has covered 10 straight times against an opponent is no more or less likely to cover in Game No. 11 than it is for “tails” to come up in a coin toss after 10 consecutive “heads.” History can add perspective but it's an imprecise indicator of what will happen in the future. Many so-called “trends” merely are the result of “backfitting,” the manufacture of a theory to validate a set of numbers, rather than developing a theory and seeing whether the statistical data supports it.

V: THOU SHALT NOT ASSIGN TOO MUCH IMPORTANCE TO PSYCHOLOGICAL FACTORS

Odds are, if one team is up for a game, so is its opponent. Besides, an excess of adrenaline is not always helpful, especially in sports where finesse plays as big a role as brute force. Since an athlete only can give everything he has, a “110% effort” is impossible. So is “taking it to another level.” If athletes or teams could play better just by trying harder, wouldn't they do that all the time? Talent, cohesiveness (team play) and coaching still are the most important factors in winning.

No team is as good as it looks after a victory nor as woeful as it seems after a defeat. While recent form is important, the spectrum needs to be widened to evaluate each team as a whole. In fact, the week after a football team is embarrassed, it's not only likely to practice harder, but to also to encounter an overconfident opponent. On the other cleat, a team that wins in a blowout may develop a false sense of worth. Remember, the Super Bowl champion New England Patriots once lost their season opener to the Buffalo Bills by a 31-0 score, a result that was anything but a harbinger of things to come that season.

VII: THOU SHALT UNDERSTAND THE IMPORTANCE OF INJURIES

A good general rule in sports wagering is this: The more starters on a team, the less important an injury. Thus, football, with it nearly 30 regulars (don't forget kickers, punters, kick returners, punt returners, long snappers, holders and other special team personnel in addition to the 22 offensive and defensive starters) is least affected by an injury, although one to a quarterback can be significant. Hockey, where perhaps a dozen players see significant time, comes next in line, followed by baseball. Since only five players start and most teams rarely offer significant playing time to more than eight, basketball is the sport most impacted by injury.

VIII: THOU SHALT LEARN THE SIGNIFIGANCE OF THE HOME FIELD/COURT IN SPORTS WAGERING

Like Commandment VII, this varies from sport to sport. For example, a key ingredient in the NBA is not the home court, per se, but the travel associated with getting to that court. The home field can be a telling advantage in the NFL when weather is a factor. In hockey, the home team coach gets to make the last line change, creating the player personnel matchups he desires. The home field is less of an advantage in baseball where good pitching conquers everything.

IX: THOU SHALT WORSHIP AT THE SHRINE OF DEFENSE

Offense is flashier but the teams that played good defense (2001 Baltimore Ravens, many of the New England Patriots teams, teams with stellar pitching staffs) tend to win champions. There will be exceptions, of course, and some sports like the NHL and NFL are tweaking the rules to benefit offenses, but over the long haul, defense prevails.

X: THOU SHALT BE GRACIOUS AND HUMBLE IN VICTORY

It's never a good idea to risk angering Lady Luck in sports wagering. Don't jinx it as you never want her to go against you.