The Many Types Of Entertaining Gambling Superstitions 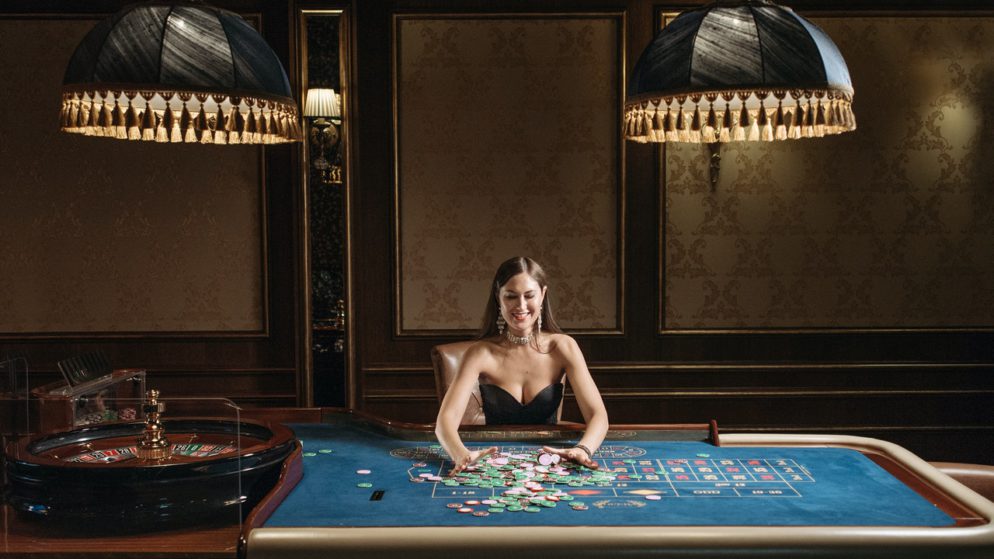 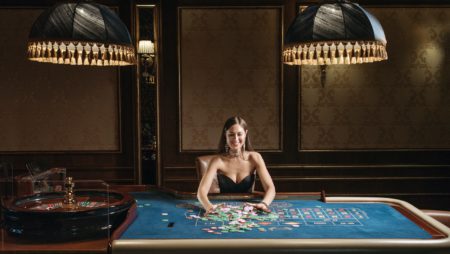 Gambling superstitions are as old as gambling itself.

Friday the 13th looms large in the sports betting world, forcing bet makers and bet takers alike to superstitiously cross their fingers even though there's no credible evidence that the second Friday of this month will carry more risk than any other day. Having said that, excuse me while I go knock on wood. Like many others, I believe in gambling superstitions.

Yes, as inconsistent with the known laws of science as superstition may be, when it comes to sports betting and Lady Luck, even the most rational of risk takers would just as soon not tempt fate. That's at least one plausible reason why gamblers will go to such extraordinary and, frankly, illogical lengths to entice good fortune.

Do You Believe In Gambling Superstitions?

When play in the sportsbook or casino at betting sites, you probably believe in some gambling superstitions.

Craps players routinely blow on the dice to breathe life back into the cubes. Some old-timers pass the dice when it rains. And you better be careful anywhere in the casino if you're crossing your fingers or legs. Many who believe in these sorts of things would frown upon it.

Even stranger is the story of the English horseplayer who had the brim of his Fedora pelted with pigeon excrement one morning. That afternoon, he had his best betting day at the track. The next morning he again was the victim of bird droppings and, again, he won. But the birds failed to visit him on the third day and he lost. After that, the player tried standing under building ledges in an effort to increase his chances of having his hat dirtied with bird waste. It's said that the horseplayer only won on days when his hat was assaulted. Alas, the story, much like the player's hat, may be full of it.

Sports betting and gambling superstitions are abound. It is considered bad luck to count your poker chips or allow anyone to peer over your shoulder. At one time, a man who drew a hand of jacks full over red sevens was not expected to leave the game alive.

The most infamous and unluckiest poker hand of all though is the two pair of aces and eights held by Wild Bill Hickok at the Number Ten Saloon in Deadwood, in the Dakota Territories, on the afternoon of Aug. 2, 1876. As he studied his hand, a drifter named Jack McCall shot Hickok in the back of the head. Ever since, aces and eights have been known as Dead Man's Hand, the ultimate bad luck draw.

In Western culture, triskadekaphobia – fear of the number 13 – is well established. But for many Chinese, the number four should be avoided because in Cantonese, “four” sounds like the word for dying. While most Nevada hotels and casinos do not have a 13th floor, Caesars Palace does not have a 15th floor in its Roman towers because Caesar was first warned (“Beware the ides of March”) then murdered on the 15th day of the month. The number is believed to be unlucky in Italian gambling culture.

Casinos Believe In Superstitions Too

Most casinos do not pay winners with $50 bills. “Frogs,” as they're called, are said to be unlucky.

Of course, gamblers are not the only ones who are superstitious. Pit bosses have been known to change their ties or stand on one leg in an effort to halt a player's winning streak. A change of dealers, dice or decks also is quite common.

“We get calls from the eye in the sky (surveillance) to keep the dice on the come out roll or keep the dice on hard numbers or even numbers or turn one every other roll, dumb stuff like that,” revealed one casino executive who asked not to be identified. “The most common thing is to change the stickman, as if he has something to do with what's happening. It's ridiculous. Sometimes the whole crew is told to pick up the dice table and move it an inch, like that's going to change anything. It's insane.”

Insane or merely stupid, you're unlikely to find either players or bookmakers going out of their way to provoke Lady Luck when betting. Nobody wants to do anything that could hurt their odds of winning.

Sports, too, has its superstitions. Baseball players consider a cross-eyed woman bad luck… unless somehow she spits in her beer. In golf, it is said to be bad luck to keep score with someone else's pencil.

Then there is the story of the race trainer Sam Hildreth. He was a man who put great faith in his dreams, especially when betting. One night, Hildreth dreamed of a large hat. The next day he scanned the entries for a horse with the word “hat” in his name. He found two, Hatrick and Top Hat. As luck would have it, both horses were entered in the same race so Hildreth bet on both horses to win.

Hatrick and Top Hat ran nose-to-nose, well in front of the field for almost the entire race. But just when it looked as though they were going to finish one-two, another horse came flying down the stretch to snatch victory away from the two “hat” horses.

The name of the winner was Sombrero.