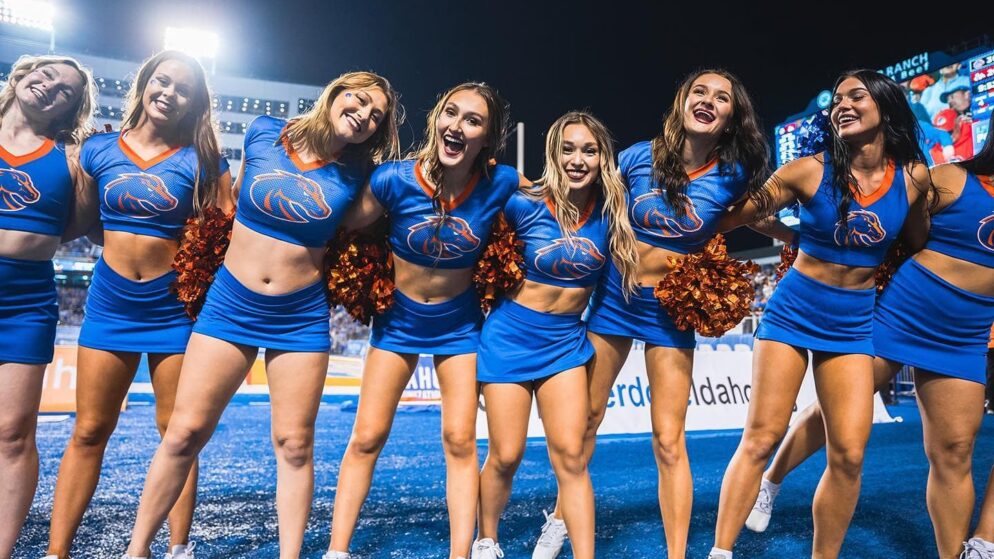 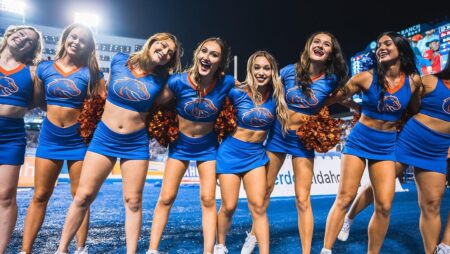 Can the Boise State Broncos get to 10 wins?

The 2022 Frisco Bowl has a number of notable plot points, and like most bowl games, it’s not easy to see where they will lead. Teams which had superior regular seasons might not play well in the bowl game, while teams which seem to be inferior on paper can have a surprisingly strong showing in their one-shot bowl game before the national television cameras. Let’s see what North Texas and Boise State might deliver this Saturday night in Texas and see if there's a good bet on the spread or moneyline.

The Mean Green are 2-4 away from home this season, but 4-2 against the spread.

The Broncos are 4-2 straight up away from home this season, 2-3-1 against the spread.

The North Texas Mean Green finished their season 7-6, playing a 13th game in the Conference USA Championship Game. North Texas lost a road game to UTSA, 48-27. North Texas was able to qualify for the C-USA title game with a 6-2 league record. UNT finished tied with 6-2 Western Kentucky but won the head-to-head tiebreaker with the Hilltoppers behind first-place UTSA, which went 8-0 in the conference regular season. North Texas was one of only three teams in Conference USA which finished with a winning record in the conference. UNT lost twice to UTSA. Its only conference loss to a team other than the league champions was to UAB.

North Texas lost to SMU and Memphis out of conference. It also got hammered by UNLV in what was its worst performance of 2022. In C-USA, however, North Texas generally played well, beating Florida Atlantic by 17 points, Florida International by 38, and Louisiana Tech by 20. Only Rice (four points) gave North Texas a particularly close battle.

The Broncos had a wild and volatile season. They lost early in the season to UTEP and had to fire their offensive coordinator. Head coach Andy Avalos hired former Boise State head coach and former NFL head coach Dirk Koetter as offensive coordinator on a temporary basis. Koetter said he would not remain on the Boise State staff in 2023. This was a temporary rescue job … and Koetter definitely rescued the Boise State offense, which came alive under quarterback Taylen Green, a dual-threat athlete who made big plays as a runner and a passer. Boise State largely rebounded from the UTEP loss.

It did stumble in a non-conference game against BYU, but it did win the Mountain West’s Mountain Division championship before losing to Fresno State in the Mountain West Championship Game. The Broncos finished 9-4. Like North Texas, they played 13 games due to making their conference title game. They seem like they're a cut above, so expect a win and for them cover the point spread.