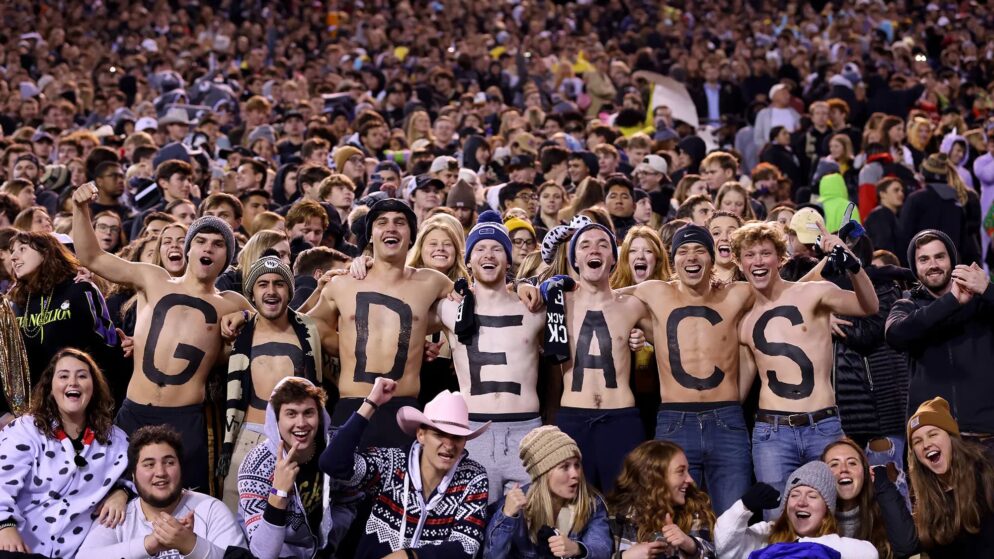 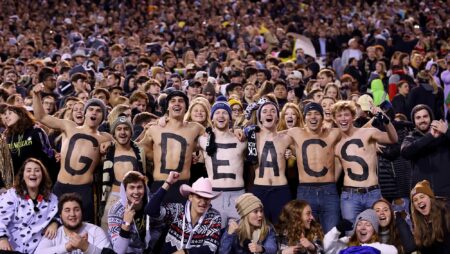 Can the Demon Deacons end the season on a high?

The 2022 Gasparilla Bowl is a matchup between teams which had very different regular seasons but ended up in similar positions. Wake Forest had a strong start to its season but ran out of gas at the end. Missouri had a very slow start but finished well and recovered from some difficult moments. Now they meet in a bowl game. Will late-season results carry over into the postseason, or not?

The Demon Deacons are 2-3 away from home this season, 2-3 against the spread.

The Tigers are 1-4 straight up away from home this season, 3-2 against the spread.

The Wake Forest Demon Deacons had just one loss in the first half of the 2022 college football season. They were 6-1. They weren’t the favorite to win the Atlantic Coast Conference (Clemson was), but Wake Forest had a great path to the Orange Bowl if Clemson had been able to make the College Football Playoff. Even though it turned out that Clemson didn’t make the playoff due to a shocking late-season loss to South Carolina, it still would have been a great achievement and a big deal if Wake Forest had finished its regular season with 10 wins. The Demon Deacons were in great position to do that. Then they fell apart.

Wake Forest lost four of its last five games, including three straight. The Deacs committed eight turnovers in a horrific loss to Louisville, and that game began a big downhill slide for the team. Wake Forest’s offense crumbled, scoring just 21 points against Louisville and North Carolina State, well below the team’s per-game averages through the first seven games of the season. Then Wake Forest lost a close game to North Carolina at home. The Deacs had numerous opportunities to win the game but couldn’t capitalize. After a win over Syracuse, Wake Forest’s defense struggled in a loss to Duke. The Deacs were outplayed. Will this team regroup for the bowl game? It’s anyone’s guess.

The Tigers had the opposite trajectory of Wake Forest. Missouri lost wrenching games to Auburn and Georgia in consecutive weeks. The Tigers led in the fourth quarter of the Georgia game but couldn’t finish, primarily due to red-zone failures. They were outscored 14-3 in the final quarter and lost by four points, 26-22. Missouri lost the Auburn game by fumbling on the Auburn 1-yard line in overtime. They were about to score a game-winning touchdown but coughed up the ball. Auburn then kicked a winning field goal moments later. Missouri could have folded after those two losses left the Tigers with a 2-3 record. Missouri then lost to Florida to move to 2-4.

Instead, the Tigers battled back in the second half of the season. They lost to a very good Tennessee team and to Kentucky, but they scored huge wins over South Carolina (the same team which beat Tennessee and Clemson late in the season) and Arkansas to win four of their last six games and qualify for a bowl. Wake Forest is stumbling into this bowl game, while Missouri is surging. Two teams have been moving in opposite directions. We’ll see if their recent patterns continue or not.