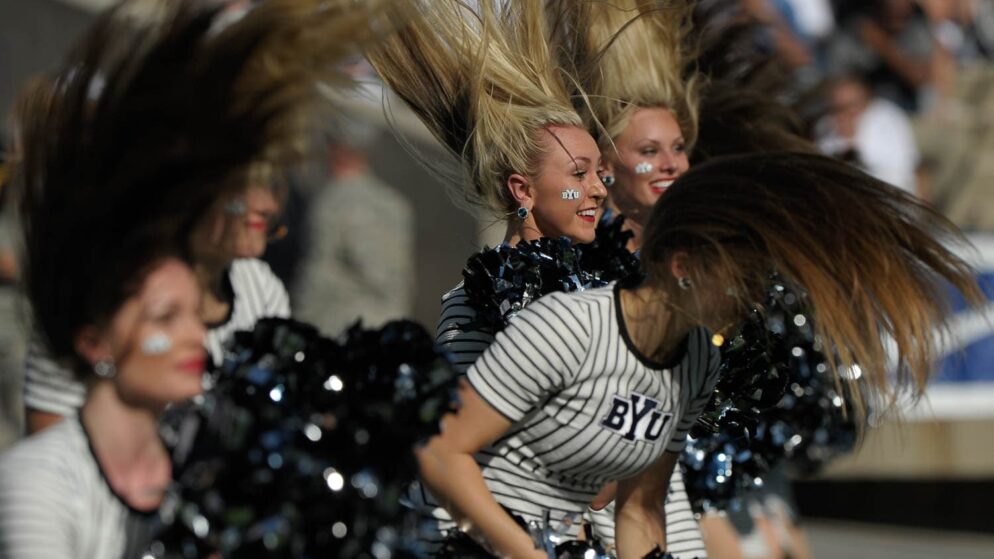 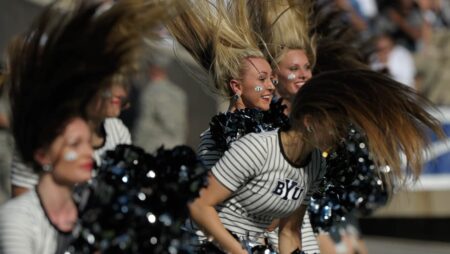 Can the Cougars cap the season with a win?

The 2022 New Mexico Bowl was originally scheduled to be a daytime game on Saturday, December 17, but a scheduling change has been made. This game will be a nighttime kickoff in Albuquerque, as the bowl season begins to pick up momentum. There is an important and late-breaking piece of injury news attached to this game.

The Mustangs are 3-3 away from home this season, and 3-3 against the spread.

The Cougars are 3-3 straight up away from home this season, 3-3 against the spread.

This is the fourth meeting between the two schools. They last played in 1997, when BYU won 19-16. BYU leads the all-time series 3-0, including a 46-45 win in the 1980 Holiday Bowl, capping a wild comeback on a Hail Mary touchdown at the end of the game. Former Super Bowl champion quarterback Jim McMahon, who won Super Bowl XX with the Chicago Bears, was the BYU quarterback who threw the winning Hail Mary pass in that game against SMU.

The Mustangs will be without two particularly important players for this bowl game, receiver Rashee Rice and offensive lineman Jaylon Thomas. Rice is the high-end playmaker SMU quarterback Tanner Mordecai will not have available for this game.

SMU had a relatively ordinary season, finishing 7-5. That’s not great but not terrible, especially when one realizes that this was the first year of new coach Rhett Lashlee’s tenure at the school. A first season going 7-5 is respectable, and it shows that SMU has a certain degree of continuity and toughness. The Mustangs weren’t nearly as good as they could have been, but the year did not blow up.

The Mustangs fundamentally held things together and set a foundation for the coming years of Lashlee’s stay in University Park, Texas. The highlight of SMU’s season was a 77-63 win over Houston, a game which had a record-setting 91 total points in the first half. Not having Rashee Rice and Jaylon Thomas means SMU’s offense should not be expected to create fireworks in this game. You might then wonder why the Ponies are still favored by four points. Find out below:

The Cougars also went 7-5, just like SMU. They suffered some bad losses, falling at home to East Carolina and getting crushed on the road by Liberty. They also gave up a whopping 52 points at home against an Arkansas team which struggled for much of the season.

The BYU defense is not very robust, but now comes the bad news: Quarterback Jaren Hall has not been officially ruled out, but mounting reports from the BYU camp indicate that Hall is very unlikely to play in the New Mexico Bowl. If Hall is unable to play, BYU’s ability to generate enough offense to overcome its defense will be significantly reduced. Expect SMU to win in a relatively close game.