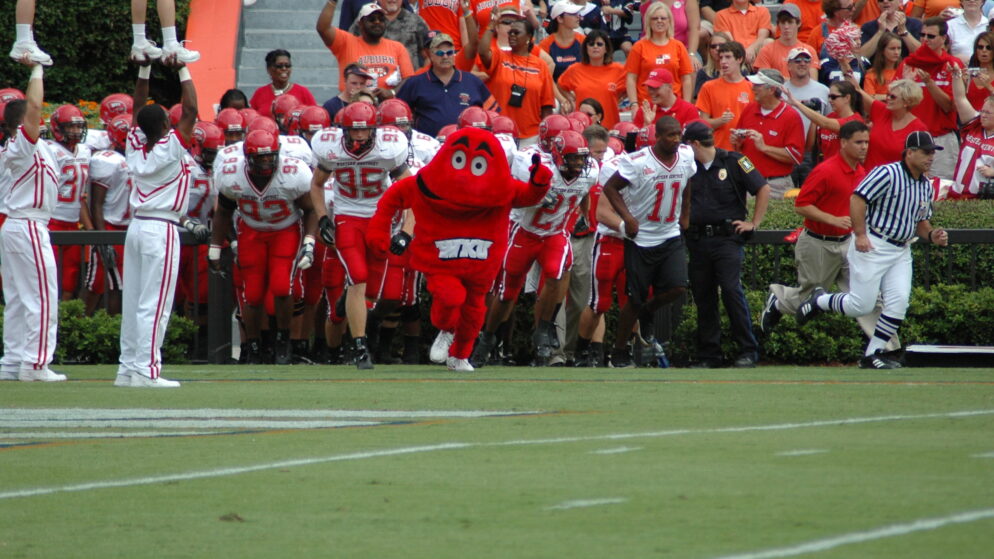 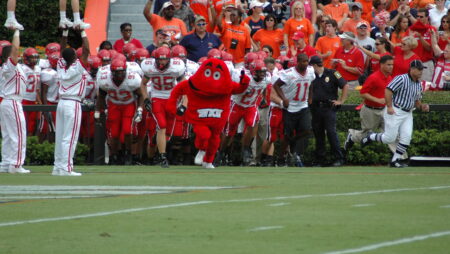 Can WKU cover as a dog on Wednesday?

The New Orleans Bowl has two schools which aren’t sexy national brands in the world of college football, but they’re good teams who had good regular seasons. Let’s learn more about Western Kentucky and South Alabama as they prepare for a primetime duel in the Louisiana Superdome.

The Hilltoppers are 4-3 away from home this season, 5-2 against the point spread.

The Jaguars are 5-1 straight up away from home this season, 4-1-1 against the spread.

This is the second meeting between the two schools. Their previous meeting was in 2013. South Alabama won 31-24.

The Hilltoppers went 8-5 this season. Their most recent losses were to North Texas in late October and to Auburn in late November. Those are not bad losses. North Texas is a bowl team which challenged Conference USA champion UTSA this season. Auburn is an SEC team which will naturally be difficult for a smaller school such as Western Kentucky, even in a year when Auburn is down (as it was this season).

Western Kentucky also lost to UTSA, the best team in Conference USA. WKU suffered four losses which can be viewed as entirely acceptable. The only game which truly slipped through this team’s fingers was a 33-30 loss to Indiana in which it had chances to win late. Meanwhile, it defeated the other teams it was supposed to beat. Eight wins is always a good year for a school of Western Kentucky’s size and stature.

This team maxed out in early November, beating Charlotte by 52 points and then Rice by 35. It survived an overtime battle against Florida Atlantic to win 32-31. This team was able to win close games and blowouts. Western Kentucky averages 483 yards per game, 339 in the air. The Hilltoppers score an average of 36 points per game. They can put on a show, and in the climate-controlled dome conditions for this New Orleans Bowl, they have to like their chances of posting big numbers.

The Jaguars had a brilliant season, going 10-2. Their only losses were to Troy, the Sun Belt Conference champion, and to UCLA, in a game the Jaguars largely controlled. South Alabama led 31-29 late in the game but faked a field goal on 4th and 2 instead of simply going for the first down with its regular offensive unit. The fake failed, and UCLA was able to drive downfield and kick a field goal in the final seconds to win 32-31. South Alabama had UCLA – a nine-win Pac-12 team – on the ropes. That and the Troy game were this team’s only losses. That’s a really good team.

The Jaguars average almost 32 points scored per game. Their defense is where they hope to win this contest. They average fewer than 20 points allowed per game, checking in at 19.4 points conceded, roughly four fewer points than Western Kentucky. WKU wants a track meet, while USA wants a more controlled game. The latter seems like the better option for a couple of betting units.