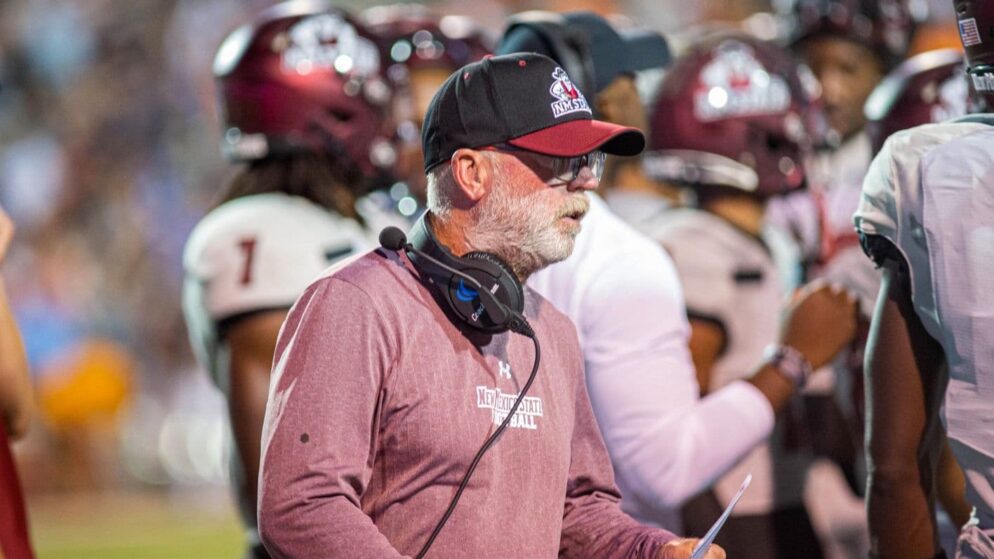 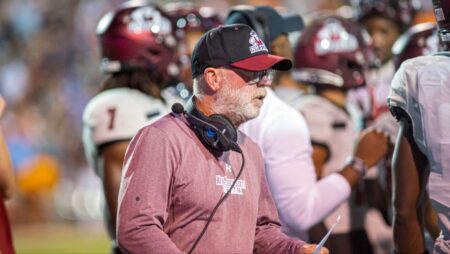 Can Jerry Kill and New Mexico State pick up the bowl win on Boxing Day?

The 2022 Quick Lane Bowl is a clash between two 6-6 teams which are both very excited to be in a postseason game. Many people would not have predicted either school to make a bowl game before the 2022 season began. Many teams would view a trip to Detroit for a bowl game as a business trip and a chore. These teams will view the journey as an exciting opportunity.

The Aggies are 2-4 away from home this season, 3-3 against the point spread.

The Falcons are 3-3 straight up away from home this season, 2-3-1 against the spread.

The Aggies are coached by Jerry Kill, who led Northern Illinois to a very prosperous period and then became head coach at Minnesota before having to step away from coaching due to health problems, which were marked by having seizures during games. Kill has been able to make a recovery and find enough health stability to continue coaching, now at a lower-pressure job where he can continue to do what he loves but without the intense expectations of a school in a power conference.

Kill was able to get the Aggies to a bowl game. They were 2-5 through seven games and did not seem likely at all to make a postseason event, but they closed strong, winning four of their final five ballgames. The big shocker, and the game which was ultimately responsible for NMSU making a bowl game, was a 49-14 thumping of a good Liberty Flames team which finished with a winning record and beat Arkansas (among other good teams) on the road. Purely in terms of point spread, that might have been one of the five most surprising games of the whole college football season. NMSU opened a lot of eyes across the country with that blowout of Liberty. It will be fascinating to see if the Aggies can play at that level in this bowl game.

The Falcons were able to win some very tough games on the path to a bowl game. They beat the Marshall team which defeated Notre Dame earlier this year. BGSU handled Marshall’s defense far better than Notre Dame did. Bowling Green won MAC games against Central Michigan and Western Michigan to move closer to bowl eligibility, but it still needed one more win to make a bowl.

The final win might have been the most impressive one of the whole season, a victory over Toledo on Nov. 15. Toledo eventually won the MAC championship. Bowling Green was able to defeat a superior team to clinch a bowl berth. Each of these teams in the Quick Lane Bowl has pulled off a few surprises this year, which adds to the intrigue of this bowl game.