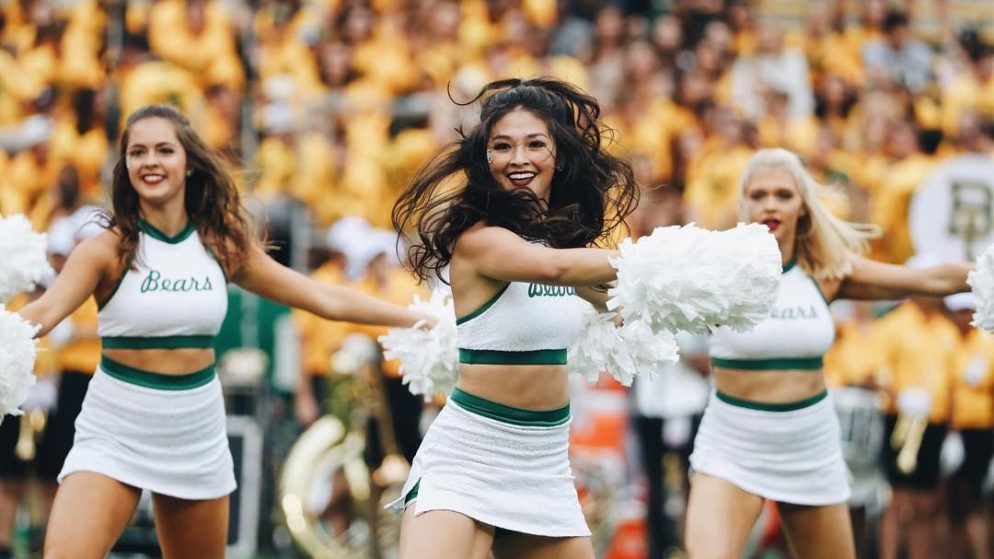 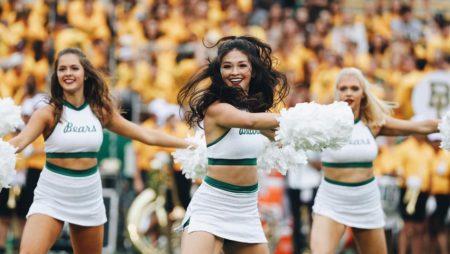 As the seasons go by, one thing seems to remain fairly constant: Baylor coaches do above-average jobs and get the most out of their available talent and resources. Art Briles was a horribly immoral and unethical coach who got into a lot of trouble and is a pariah in coaching circles, but strictly in terms of winning games and developing offensive players, he was very good at what he did on the football field.

Matt Rhule brought Baylor very close to the College Football Playoff in the 2019 season. He did a phenomenal job of building back Baylor after the program was hit hard by Briles-era penalties. Then, in 2021, Dave Aranda, who replaced Rhule, authored a very special season. Baylor won the Big 12 championship and then the Sugar Bowl against Lane Kiffin and Ole Miss.

Aranda did a spectacular job, catapulting the Bears back into the national spotlight. We will now see if Aranda and Baylor can sustain what they achieved last year, or if a large-scale dose of regression is in the cards for the Bears.

Quarterback Gerry Bohanon transferred out of the program, leaving the offense to Blake Shapen. Running back Trestan Ebner is gone, as are three receivers. That is a lot of turnover for one season. Yet, if you followed Baylor closely last year, you will know that Bohanon was not an especially good quarterback. Shapen has a real chance to be better than Bohanon was – not because he is so special, but because Bohanon was a flawed player who did not get the most out of Baylor’s offense.

Being able to replace him is a more urgent and important need than it is for Baylor to replace Bohanon at quarterback. Ebner is the more important piece. Replacing the receivers is also important, but Ebner matters most.

Baylor Will Be Successful If…

The offense makes a modest upgrade. The offense doesn’t need to be brilliant, but it does need to be better than it was last year. The defense is going to be good, but its margin for error was not expansive. The defense had to perform extremely well to win both the Big 12 Championship Game and the Sugar Bowl.

The offense did not do its part in either of those games. This year, Baylor has to be better on offense to achieve the same results it posted in 2021.

Baylor Will Disappoint If…

The Bears fail to replace Trestan Ebner. He was the Swiss Army knife of the 2021 Baylor offense. It might require two or three players to provide the value Ebner brought to the table. If Baylor is significantly worse at running back in 2022, the BU offense won’t do enough to make the season a success.

The One Best Baylor Bears Bet Is…

When you consider that Texas – a clearly inferior team compared to Baylor – is priced at +250 to win the Big 12 at BetOnline (read the full BetOnline review here), Baylor becomes a fantastic value. Jump on this pick.