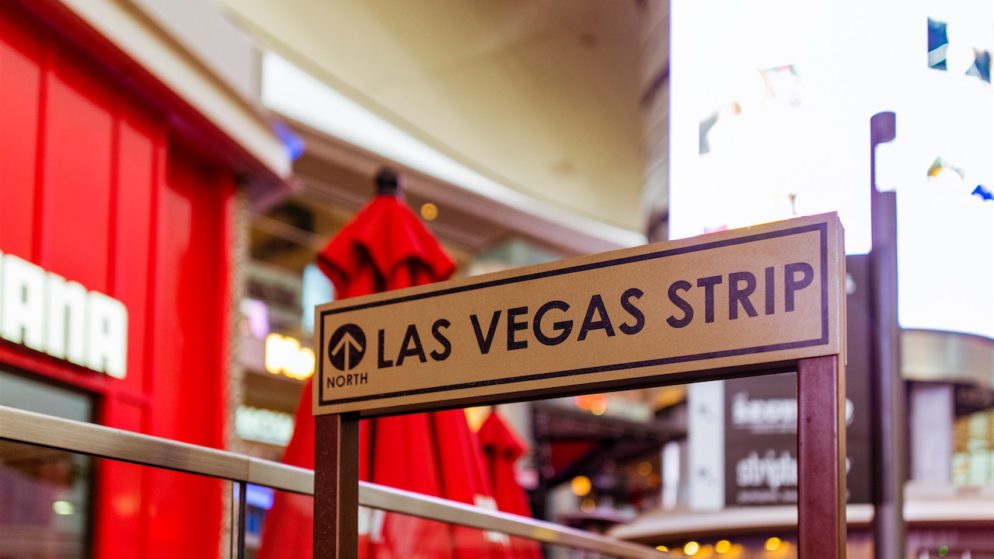 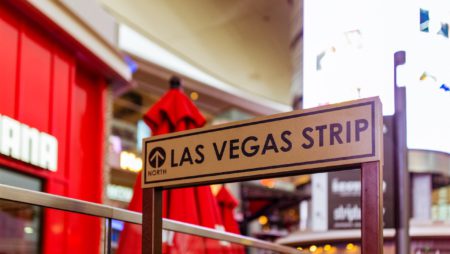 Four key men had the courage to make Vegas what it is today.

From its legal inception in 1931, Las Vegas' gaming and sports betting industry has been built on the dreams and imagination of people who have had the courage to question the status quo. But while many a daring dreamer has left his legacy in this desert oasis, four men stand out.

It was on the night of June 20, 1947, that nine bullets from a .30-.30 carbine ripped through the living room window of socialite Virginia Hill's home on 810 North Linden Drive in Beverly Hills. The first shot crashed into the man's head, driving the victim's right eye from his skull and hurling it 15 feet across the room. The other shots quickly followed but there was no need. Benjamin “Bugsy” Siegel, the era's most infamous mobster, already was dead.

Ironically, hundreds of miles away, in a desert outpost called Las Vegas, Siegel's gambling dream was alive and well and just beginning to prosper.

Ben Siegel first came west in 1937 to California to organize the mob's lucrative narcotics, prostitution and bookmaking enterprises there. A much-feared New York criminal who by his early 20s already had committed several murders, Siegel had partners in crime including the underworld elite, from Meyer Lansky – with whom he'd formed an execution squad that predated Murder Inc. by seven years – to Al Capone, Lucky Luciano, Dutch Schultz, Albert Anastasia, Legs Diamond, Arnold Rothstein, Vito Genovese and Frank Nitti. Except for his movie star good looks, Siegel fit right in.

By 1945 Siegel had used a combination of bribery and deadly force to consolidate his power in California, buying off cops and politicians and killing those who couldn't be bought. Three years earlier, in 1942, he'd taken over control of Las Vegas' racewire services, charging the hotels exorbitant fees for the racetrack information.

But Siegel had bigger plans for Las Vegas.

Early in 1946 he decided to build the largest and most lavish casino in the world there. But it wouldn't be just a casino. There'd be a hotel, too, with carefully manicured grounds, a swimming pool, restaurant, bar and nightclub. There'd be nothing like it anywhere on the planet and as soon as it opened on a patch of inexpensive land at the desolate southern end of what would later be called the Strip – Las Vegas Boulevard – Siegel instantly would be transformed from mobster to mogul. He'd be America's king of gambling. It'd all be legit, too.

But the casino, which Siegel called the “Fabulous Flamingo Hotel,” was horribly under funded. Siegel had invested his own ill-gotten fortune, about $1 million, in what was estimated to be a $1.5 million venture. But the hotel's plumbing alone cost $1 million and building supplies, particularly steel and copper, were scarce in post-war America. Siegel paid extra to get them.

The tab for the project quickly soared to $6 million, an incredible sum at the time. Siegel raised $3 million in stock sales and got the rest the Mob, extorting $2 million through the sale of his TransAmerica racewire service, an audacious move that later cost him his life.

On Dec. 26, 1946, with Virginia Hill at his side and Jimmy Durante in his nightclub, Siegel opened the Flamingo Hotel. It was a terrible disappointment. Bad weather had grounded many of Siegel's celebrity friends in Los Angeles and, as luck would have it, the casino lost heavily the first night. Two weeks later, $100,000 in the hole, the Flamingo closed.

On March 27, 1947, Siegel reopened the Flamingo. For three weeks, the casino continued to lose money. Then, finally, as it often happens for those who accept wagers, red turned to black. In May, the casino cleared $300,000.

Three weeks later, Benjamin “Bugsy” Siegel, 41, was dead. But the town he built, the gambling and sports betting Mecca known as Las Vegas, was just coming to life.