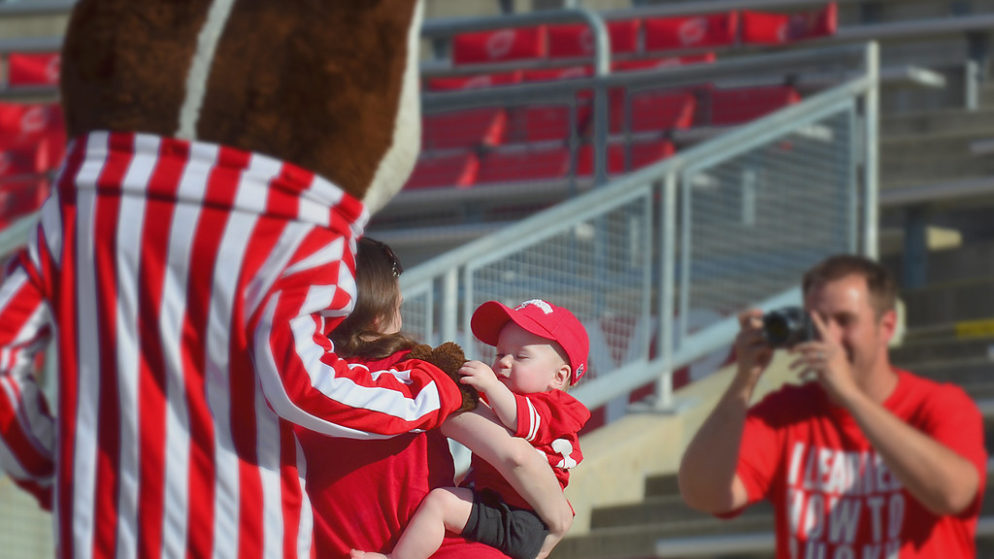 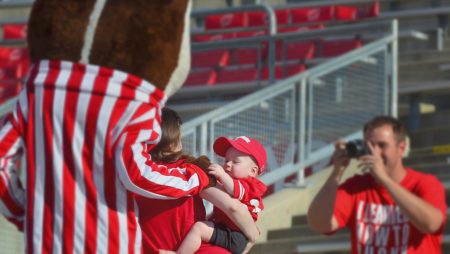 The Badgers-Cougars game could offer some value on the total.

The Big Ten Conference is very slowly settling into the new season. You’re going to see a lot of cupcake games in the conference in Week 2. The best teams – Ohio State, Michigan, and Penn State – are all playing very easy games which do not merit much of any national attention.

The more interesting games come from what could reasonably be viewed as the second tier of Big Ten teams which are a notch below Ohio State, Michigan, and Penn State. Those are the teams fighting it out for the Big Ten West Division championship.

Northwestern scored the big win in “Week Zero” against Nebraska in Ireland. The Wildcats got a week off to recover from cross-continental travel. Now they get to refocus against a Duke team which looked surprisingly good in its opener against Temple. Duke has a first-year head coach, Mike Elko, who was formerly a defensive coordinator in the ACC with Wake Forest. Most recently, Elko was Jimbo Fisher’s defensive coordinator at Texas A&M.

Duke shut out Temple, but one has to wonder if Temple is any good. Northwestern handled a Nebraska team which might not be well-coached, but which is certainly very skilled. If the Wildcats could handle Nebraska’s skill level, they should be able to handle anything Duke throws in their direction. A Bovada review of the odds shows the spread at -10. Lay the points.

To be brutally honest, this is a game you should be very careful about betting on. Iowa has dominated this series over the years, and in recent years, Iowa has won even though Iowa State had a lot of positive buzz heading into the matchup. This year, though, Iowa has a horrible offense. You probably noticed that the Hawkeyes beat a lower-division team (FCS), South Dakota State, without scoring a single touchdown this past weekend. Iowa’s offense scored three points. Its defense scored four points on two safeties.

The final score was 7-3, Iowa. This was the first time since 1981 that a team won a game by scoring seven points through two safeties and a field goal. If Iowa’s offense is that bad, Iowa State figures to win. Yet, Iowa State has had a brutal time figuring out the Hawkeyes in this series. It’s a very difficult game to pick, but if you have to pick, lean to Iowa State.

Washington State barely beat Idaho in Week 1. Quarterback Cam Ward adjusted to a new situation after transferring to Washington State from Immaculate Word. Maybe that first game was just a case of working out the kinks in the offense and getting used to his personnel in a live game.

If that’s the case, one should expect a much better effort from WSU, in which case the Cougars – while not winning outright – should be able to stay close to Wisconsin. The Badgers do not have an elite offense, and that is likely to keep the game relatively close.