College Football: 4 Teams That Will Be Good Under Bets

Betting Sites » News » College Football: 4 Teams That Will Be Good Under Bets
News 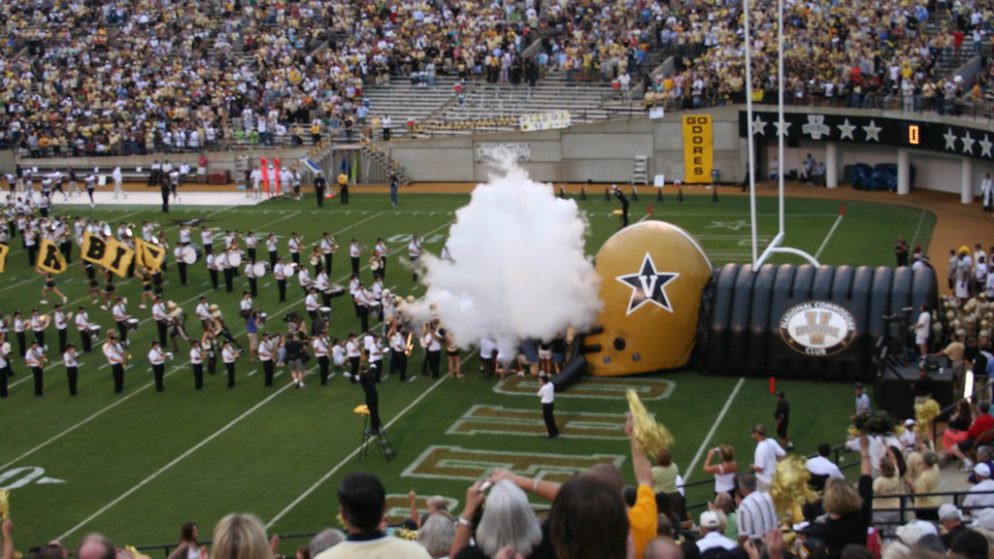 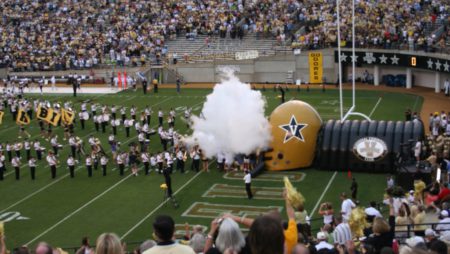 The Vanderbilt Commodores will again be a doormat in the SEC.

The college football season is here, with games starting in late August. As you follow college football over the next three months, you might be interested in noticing the teams which tend to play lower-scoring games when compared with a lot of other teams across the country. Here are four such teams which stand out and should be on your radar screen in 2021 in terms of under bets each week.

The Commodores have a new head coach, Clark Lea, who was formerly the defensive coordinator for Notre Dame. Lea did an outstanding job with the Notre Dame defense. He helped the Irish make the College Football Playoff in both 2018 and 2020. Having a defensive mastermind should enable Vanderbilt to cultivate a solid defense. Where this program currently falls short – and has fallen short for most of the past 30 years – is on offense.

Vanderbilt has had a few occasional years in which it had a strong offense, such as when Jay Cutler played for the Commodores, but most of the time, the offense has held back the development of this program. Vanderbilt won’t make it easy for opponents to score, and it will have a very hard time scoring in bunches. That’s an under team, especially against rugged defenses such as the ones possessed by Georgia and Kentucky in the SEC East, Vanderbilt’s division.

The Wildcats are a better version of Vanderbilt. Their defense is strong enough to compensate for its offense a majority of the time, but against top teams, this offense is not ready for prime time. Consider last year’s slugfest against Georgia. Kentucky lost 14-3 in a game which finished in roughly three hours, which is a very short time for a major college football game. Games usually last at least three hours and 15 minutes if not longer.

The previous year, Kentucky lost 21-0 to Georgia. Kentucky will play ugly football games. It will win a slight majority of them, but the ugliness – and the low scores – remain the same. They'll be good for under bets.

The Virginia Cavaliers had a dynamic offense a few years ago, with dual-threat quarterback Bryce Perkins running the show and making plays with both his arm and his legs. Virginia was not a one-trick pony when it won the ACC Coastal Division and went to the Orange Bowl.

However, in most seasons, Virginia can generally be identified as an ACC team which will play better defense than most of its competitors, but will lose steam on offense. Virginia does not appear to have a strong answer at quarterback this season. The Cavaliers were not able to build on their ACC Coastal Division championship. They regressed, as most people thought they would, when Perkins left for the NFL. Without Perkins, Virginia is back to its familiar position as a team which will annoy opposing offenses but won’t be able to score enough in the biggest games of its season.

The Hoosiers probably have the best defense in the Big Ten. They smothered Wisconsin and several other Big Ten teams last year. Their offense was just good enough to win a bunch of games and give the team a rare New Year’s Day bowl bid, but this is a classic case of a team which is carried by its defense and just tries to get by on offense. Indiana games figure to be low-scoring affairs in 2021.