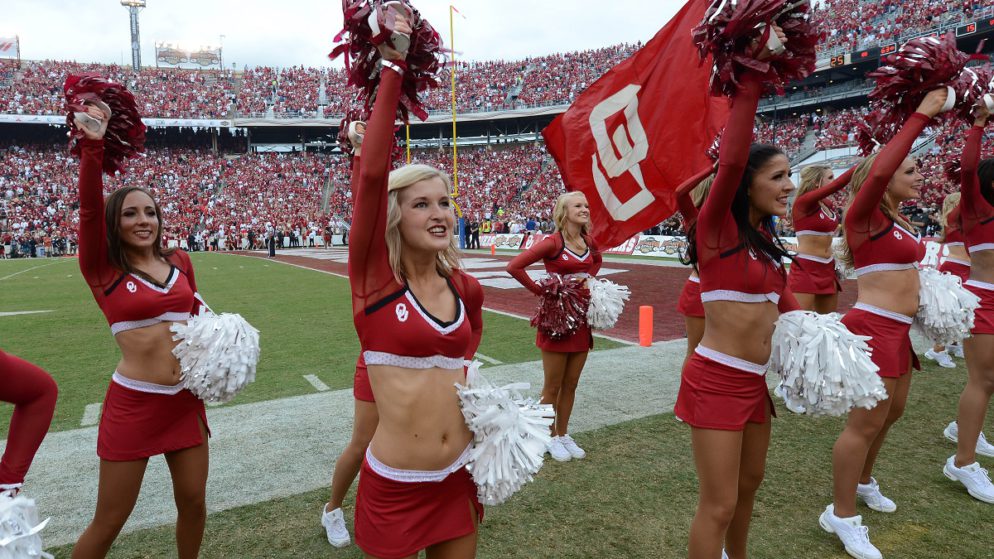 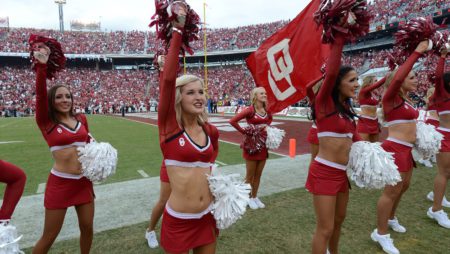 Can the Sooners cover double digits versus Nebraska?

The Big 12 Conference is going to look different next year with Cincinnati, BYU, Houston, and UCF in the fold. Oklahoma and Texas will leave in a few years. For now, though, the conference remains what it has been for the past several years.

There are a number of fascinating nonconference matchups to consider, with Big 12 teams favored in two of the three games. Can the conference sweep all three? Let's take a look at the Big 12 best bets for Week 3.

These two teams played last year in Oklahoma. Nebraska played great defense and made this game close. Can the Huskers repeat that performance? In terms of pure talent, probably not, but in terms of passion and intensity, sure. Nebraska will be playing with a lot of emotion after former coach Scott Frost was fired. Frost was fired because

Nebraska fell to 1-2 on the season, dropping a 45-42 decision to Georgia Southern at home. Nebraska was a 23-point favorite in that game. Nebraska fired Frost now, and not later, because it did not want Frost to coach the team against Oklahoma. The thought process was that if Frost beat Oklahoma, the fans might want Frost to stay. Firing frost eliminates that possibility and enables Nebraska to move forward with an interim coaching staff which will have their players motivated to play.

It’s hard to see Nebraska winning outright. Oklahoma is a tougher, stronger team in the trenches. However, Nebraska’s energy and emotion could certainly keep this game close and make OU sweat, a lot like last year’s game in which the Sooners won but did not look especially good in doing so.

Make sure you shop

Texas Tech blew a big lead against Houston and was about to be shut out for the whole second half of last week’s game, but the Red Raiders were able to kick a tying field goal very late in regulation to force overtime. They eventually defeated Houston in multiple OT periods to get a very big win.

Texas Tech quarterback Tyler Shough is injured. The injury occurred before the Houston game and Donovan Smith played that game and made a mixture of big plays and bad mistakes. Smith, if he can play mistake-free football, can become a big factor in this game. He can run and pass. He can make plays inside and outside the pocket. North Carolina State has a great defense, which is probably why Tech won’t win outright, but the Red Raiders can certainly keep this game close. Make sure you go through a bookmaker review to find the best line here as we're obviously at/on a key number.

Kansas State dominated Missouri from start to finish in Week 2. KSU looks like a rugged, well-coached team with an imposing defense and a ball-control offense which will frustrate opponents and dictate the tempo of a game. Tulane had a bad season last year. Are the Green Wave significantly better in 2022?

We’ll learn a lot more after this game, but right now, Tulane has not earned the benefit of the doubt against one of the Big 12’s better teams.