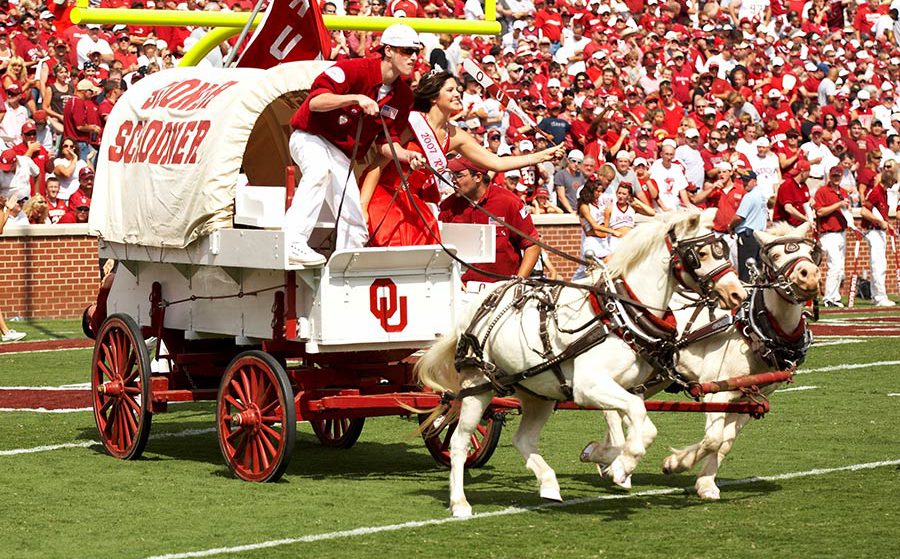 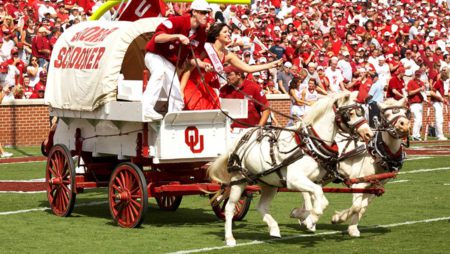 Can the Sooners cover two touchdowns this Saturday?

The Big 12 Conference moves from nonconference action into conference games in Week 4, and the offerings are very interesting. There’s no elite showdown, but one game certainly rises above the others as the main attraction in this conference.

The Kansas State Wildcats might have been caught looking ahead to this game last week. KSU was caught flat-footed in a shocking 17-10 loss to Tulane on its home field. Kansas State has to overcome Oklahoma’s aggressive defense in this game, and it must do so with quarterback Adrian Martinez, a transfer from Nebraska who did not elicit a lot of confidence in the offseason.

Martinez had multiple losing seasons at Nebraska under former coach Scott Frost. He failed to create the complete profile and the diversity of skills which would strike fear into opposing defenses. Martinez simply hasn’t made the grade as a quarterback, and at his new home, Kansas State, his limitations are still apparent. Oklahoma probably doesn’t need to play its very best offensive game to win. As long as the Sooners are reasonably competent on offense, they should be able to shut down the Kansas State offense and win by 20 points or something in that neighborhood.

This is a very interesting game. Texas is coming off an up-and-down game in which it was outplayed by UTSA for roughly one half but then stormed back in the second half to win comfortably.

Meanwhile, Texas Tech played a ferocious North Carolina State defense on the road, and its offense was predictably smothered by the Wolfpack.

Texas Tech entered the season with Tyler Shough, an Oregon transfer who joined the program in 2021, as the starting quarterback. Shough got hurt. Donovan Smith replaced him. Donovan Smith did not play well against North Carolina State, but many people feel that N.C. State has a much better defense than Texas does.

This game will tell us how good a defense Texas has. If the Longhorns can smother Texas Tech’s offense, they might be for real … but it’s hard to trust Texas too much at this early stage of the season. The Longhorns, under head coach Steve Sarkisian, have not handled situations such as this one with great consistency.

Baylor was very competitive in a Week 2 loss at BYU. The Bears play great defense under head coach Dave Aranda. One does not have to worry about their defensive acumen and overall quality. However, Baylor’s passing game is a clear weakness. The Bears don’t try to throw the ball down the field very often.

Defenses notice this and load up to stop the Bears’ running game. Baylor has to figure out how to get more from its passing game. If it can’t, a good Iowa State defense should be able to lock down Baylor and win this game outright. The Cyclones are -2.5 -105 at BetUs right now (read the BetUs review) and that's about the best price you'll get them at right now, although they did open -1 earlier in the week.