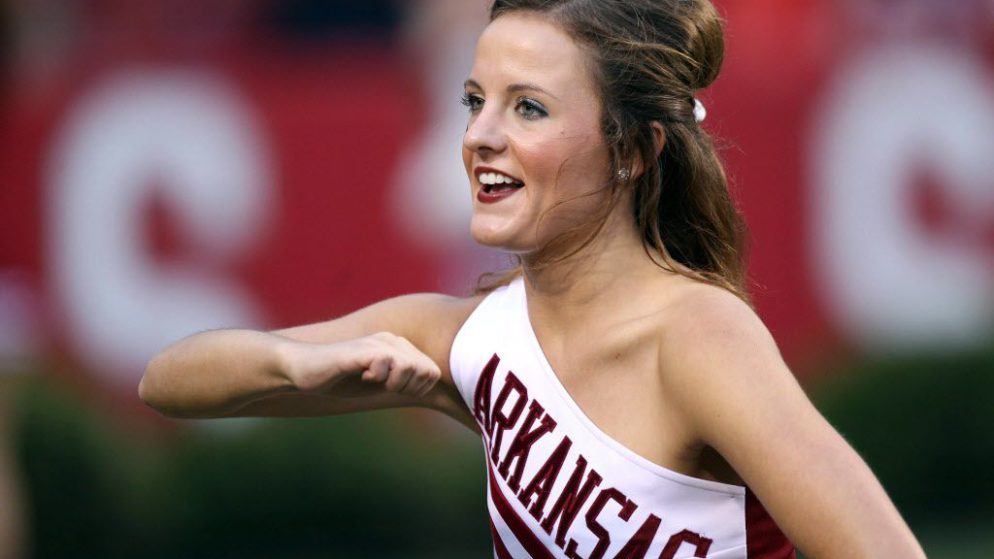 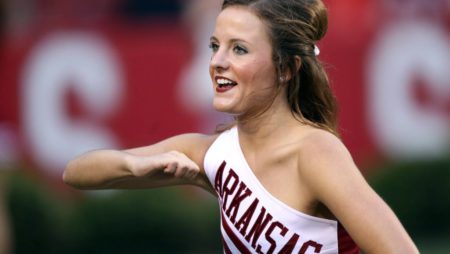 The Razorbacks are riding high after a big win over Cincy in Week 1.

We move into Week 2 of the college football season, with a less-than-spectacular slate of games in front of us. Yet, every football weekend is interesting, and it is often the case that when the schedule doesn’t seem very special, a lot of crazy things happen. Beyond that point, it’s only Week 2.

There is still so much to learn about every team that you will want to pay attention to various games across the country. Here’s a look at three of the better SEC games this weekend. You will note that two of them are conference games, not out-of-conference games.

Arkansas has to feel good about itself after beating Cincinnati in Week 1. Cincinnati made the College Football Playoff last year. That’s a strong program Arkansas defeated. The Hogs now have to refocus and make sure they don’t let their guard down against South Carolina, which did not play a great game in Week 1 against Georgia State but had more than enough to win.

The really big story here is Spencer Rattler, the transfer from Oklahoma who went to South Carolina in the transfer portal this past offseason. Head coach Shane Beamer used to work under Lincoln Riley at Oklahoma, so when Rattler decided to transfer, Beamer – who had direct experience working with Rattler on the Oklahoma staff – had a natural inside track to land Rattler in the portal and make him a Gamecock. This is the first really big test for Rattler at South Carolina.

If he can play to the level his coaches expect, the Gamecocks can win … but will he? Arkansas has a well-schooled defense. The Razorbacks defended their home field in Week 1. They can do the same in Week 2.

Can Florida quarterback Anthony Richardson rise to the top of the heap in the Heisman Trophy race? He upset Utah in Week 1 with a dazzling display of running and pocket presence. If he can beat a very good Kentucky team in Week 2, his Heisman stock will rise, and Florida will become an even bigger story on a national level. However, Kentucky hangs its hat on defense under coach Mark Stoops.

This is an opponent which has been studying Richardson all offseason, waiting for this opportunity to prove itself. It's true that Florida’s first-year head coach, Billy Napier, had a great debut against Utah. Kentucky, though, due to its familiarity with Florida, might have a better chance of containing Richardson than Utah did. Expect the Cats to keep this one very close, and maybe win outright.

The thing to remember here is that in the offseason, several important Texas players – who figured to be central parts of the offense – got injured. Texas is undermanned, and so an Alabama team which made the national championship game last season and figures to be even better this season is operating at an advantage in terms of depth and skill. This game simply does not line up well for Texas.