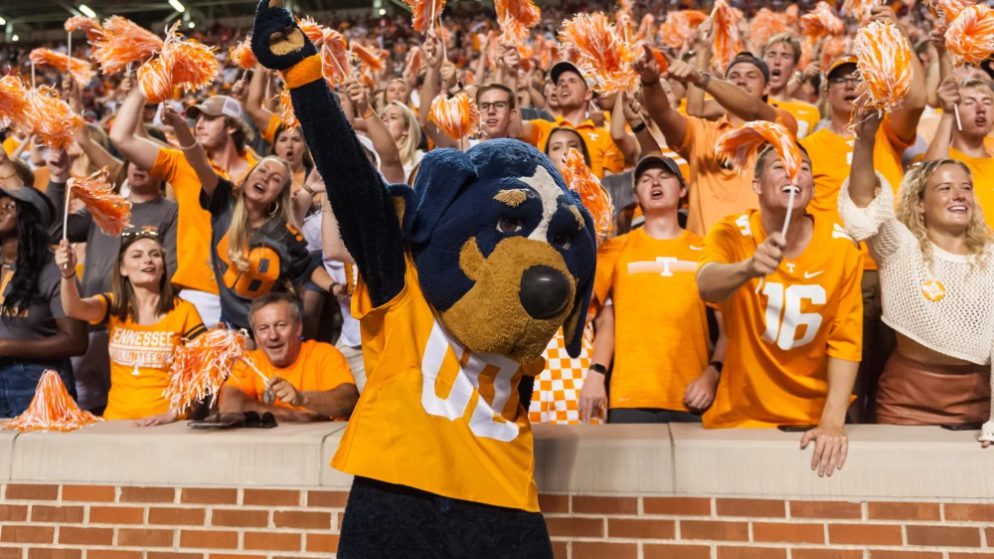 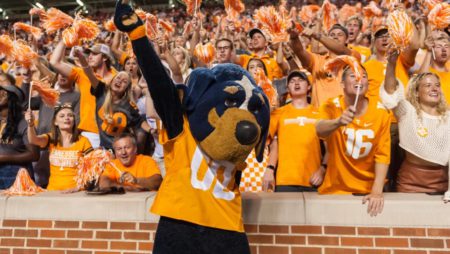 Can the Vols cover double-digits this week?

We move into Week 4 of the college football season, and there are two main headline-event games in the SEC, plus a third one where the winning team can probably pick the number of points it will score.

This game is so interesting because the way it appeared to shape up after Week 1 of the season is very, very different from how it looks right now, after Week 3. After Week 1, Florida was flying high. Quarterback Anthony Richardson was generating Heisman Trophy buzz after beating a Utah team which opened the season ranked No. 7. (Utah is now close to No. 15.) Florida’s win over Utah gave the impression that Florida might be a lot better than expected, and that Richardson could become a star this year in the SEC.

The next two weeks changed everything. Florida lost to Kentucky in a very bad game for Richardson. Florida then barely escaped as a 23-point favorite against South Florida, with Richardson stumbling through another bad game. He went from being a player who had such a clear understanding of how to play against Utah to an utterly confused and lost quarterback who could not make remotely accurate throws against Kentucky or South Florida.

This game boils down to Florida’s ability to revive Richardson and get him playing well again. If the Gators can’t get a good game from Richardson, they have absolutely no chance. If, however, Richardson does play better, they could easily win this game outright. We’re going to hedge here and say that Florida won’t quite win, but will improve enough to keep the game close and cover.

Here is the important point to make in Arkansas-Texas A&M: Arkansas has a poor pass defense. The Razorbacks’ secondary looked really bad in a close game against Missouri State last week. Any team with a good passing game can make Arkansas look slow and foolish.

The problem for Texas A&M is that its passing game isn’t very good. The Aggies managed just 17 points against Miami last week, and that’s after scoring only 14 points against Appalachian State the week before. Texas A&M’s offense is not built to expose Arkansas’ defense. Arkansas defends against the run. Texas A&M needs to throw well to win, and nothing from the first three games of the season indicates the Aggies are ready to do that. Arkansas should win outright.

This game is a really hard one to pick, because Auburn starting quarterback T.J. Finley won’t play. The Auburn attack wasn’t good when Finley played, but it might be even worse with Finley out of the lineup. The real question of this game revolves around Auburn’s ability to minimize damage and regression and come up with a plan which can salvage this game. Missouri has played very poorly in the early stages of this season, but against a shorthanded Auburn team, Mizzou might have enough to stay close and cover the spread.