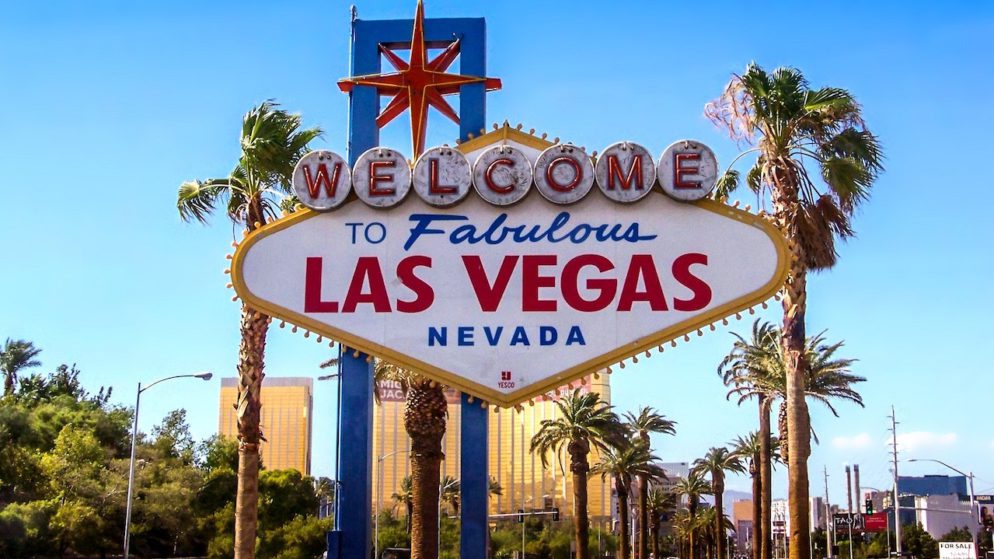 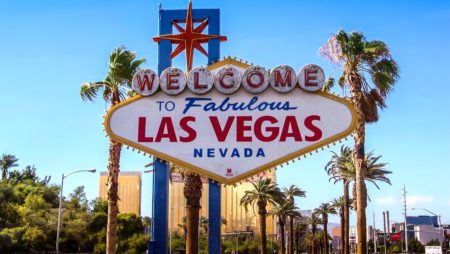 Howard Hughes had a big hand in altering the gambling industry.

By the mid 1960s, Las Vegas was well on its way to establishing itself as the gaming and sports betting capital of the world. But that didn't mean there wasn't room for another visionary to challenge the status quo and expand the concept of those who had come before him. Of the many daring dreamers and schemers who have left their legacy in this desert oasis, here's a look at one of the four men who really made an impact.

Early in his life he was known as a swashbuckling aviator, a playboy who romanced Hollywood actresses and Las Vegas showgirls, a shrewd and often ruthless businessman who parlayed an oil drilling bit into one of the world's great fortunes, and the man who had designed a special uplift bra for the actress Jane Russell to wear in the motion picture, “The Outlaw.”

By his twilight years he had degenerated into a pathetic, paranoid, long-haired, straggly bearded, reclusive billionaire so fearful of disease he avoided all human contact, spending most of his time alone in a darkened room, surrounded by boxes of Kleenex and covered only by a bed sheet. When the end mercifully came, April 5, 1976, at the age of 70, at 3,000 feet aboard an airplane out of Acapulco bound for Houston, his once sturdy, 6-foot, 4-inch frame carried a mere 90 pounds.

But somewhere between the genuine genius and the mystifying madness was the real Howard Hughes, the man who tried to buy Las Vegas and mold it in his image. The amazing part is that he nearly got away with it.

Hughes was a month shy of his 61st birthday when he arrived in Las Vegas by train from Boston and took up residency on the top floor of the Desert Inn, Nov. 27, 1966. Only six months earlier, Hughes had sold TWA, the fledgling airline he had first bought for $1 million in 1939, for $546 million.

Meanwhile, his Hughes Aircraft Co., which produced weapons for the US government, was valued at $1 billion and his Hughes Tool Company would fetch an additional $150 million in 1972. There also was a Hughes helicopter division, Hughes Air-West, a television station in New York, an architectural firm, as well as substantial property holdings in California and the Bahamas.

So when Moe Dalitz, the feisty owner of the Desert Inn, sought to make good on a promise from Hughes that the billionaire would vacate his hotel by Christmas, instead of moving out, Hughes bought him out. It was the beginning of Hughes' attempt to make Las Vegas his own private Monopoly board.

Under the umbrella of his huge conglomerate, Summa Corporation, Hughes quickly acquired the Frontier, Castaways, Landmark, Silver Slipper and Sands hotel-casinos in Las Vegas as well as Harold's Club in Reno. Hughes also negotiated to purchase Caesars Palace, the Dunes, Stardust and Riviera in Las Vegas, Harrah's in Reno and Lake Tahoe, and Harvey's in Lake Tahoe.

Pressure from the federal government in the form of possible anti-trust action against him probably prevented those sales but Hughes consoled himself with 2,000 mining claims in the state, 30,000 acres of real estate, including most of the land around the airport, and another TV station.

Because of the hundreds of millions of dollars he invested in the Las Vegas valley, money that revitalized a stagnant if not decaying industry, Hughes expected, and usually received, preferential treatment. Hence, his casinos were dutifully licensed despite the fact that Hughes refused to appear before gaming authorities, much less be photographed–something that hadn't occurred since 1957 – fingerprinted or interviewed.

After four years, Hughes left Las Vegas, not only annoyed that he had failed to control every aspect of the city's destiny, but melancholy and fearful that his many contributions to Las Vegas' growth and prosperity might go unappreciated.

“So now I wind up a supposedly successful businessman who has wrecked his health and consumed the best part of his life in the process,” writes Hughes in Citizen Hughes, a biography by Michael Drosnin which explores the eccentric billionaire through internal memos and notes in Hughes' own hand. “I can't help but feel I must have given something to this community.”

Gazing upon the top gambling resorts and best sports betting sites that make up today's Las Vegas, of this there can be no doubt.

Next, Part 3: The Man Who Played Las Vegas