If You’re Betting The NFL, Ride Both Unders On Championship Sunday 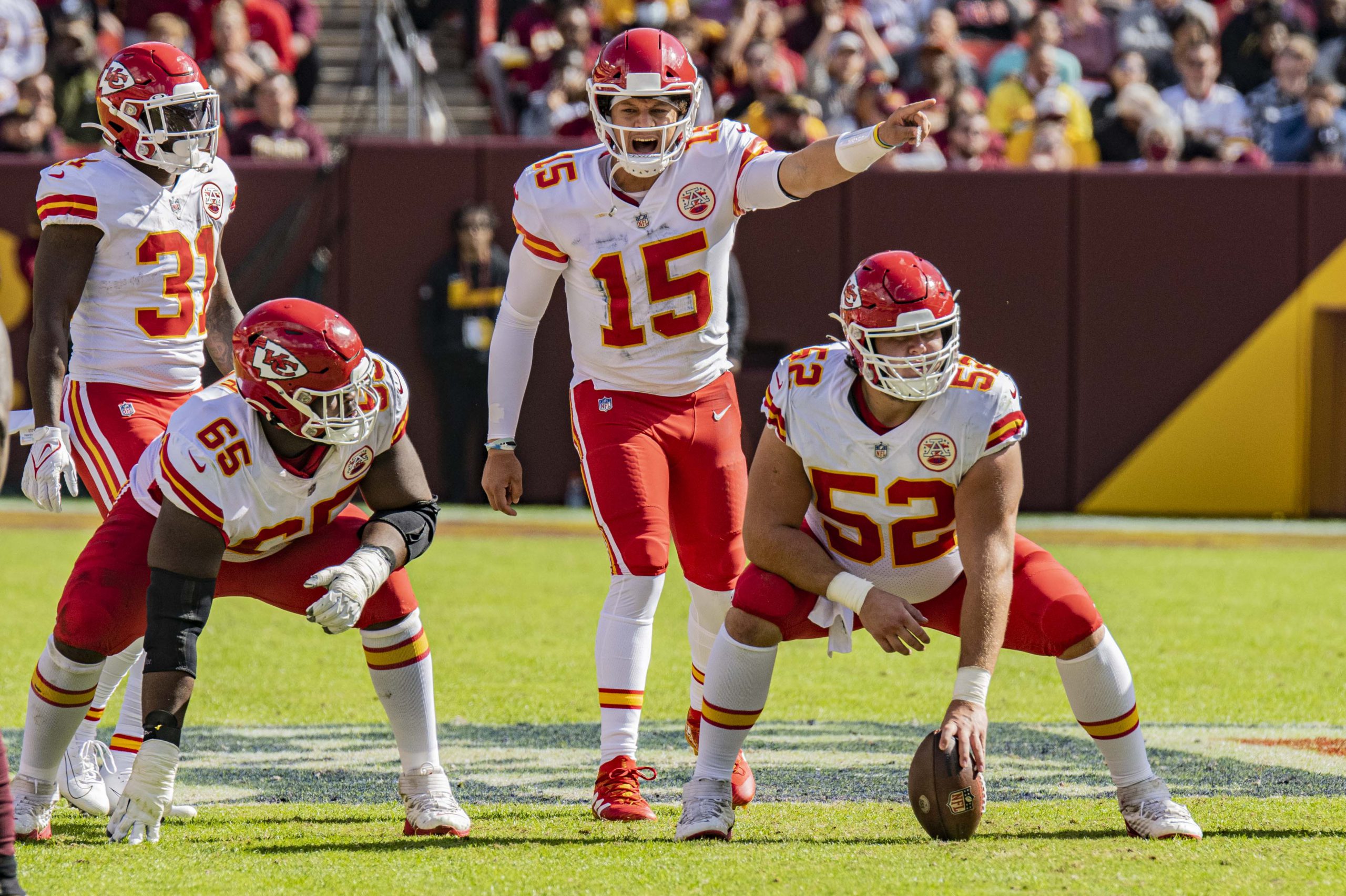 Patrick Mahomes and the Kansas City Chiefs aim to get back to the Super Bowl for a second straight year.

Conference championship weekend is here and this Sunday is the last day with multiple meaningful NFL games until September. It won’t be easy for this weekend to match up with last weekend and the nonstop incredible football it produced but there are intriguing storylines abound in both the AFC and NFC matchups.

Let’s dive into each game to break things down, take a look at the NFL betting lines and explain why the smart move could be to go big on the unders for both:

Cincinnati Will Push This Game Under

It’s always a dangerous proposition to bet on the under in a game with Patrick Mahomes playing, but it might be justified for the AFC Championship Game. Even though the Chiefs’ incredible win over the Bills last week ended up with 78 total points, it took a wild Josh Allen fourth down conversion to kickstart the scoring of a 26-21 game that was destined to go under. For most of the night, Kansas City and Buffalo’s defenses played well until everything went crazy late in regulation.

The Bengals don’t have an elite defense, by any means, but they can do what Buffalo did for the first 58 minutes of that game in containing the Chiefs. The over is just 8-11 in Cincinnati’s games this season and the under has cashed in the Bengals’ last three games — including both of their playoff games. The over is 12-7 in Chiefs games — and has hit in their last seven — but the total is a very high 54½ points.

Cincinnati has an athletic and opportunistic defense that is top-five against the run and has a strong pass rush that could rush Mahomes and force him out of the pocket. Mahomes is so good at improvising that pushing him outside the hash marks isn’t a guarantee for success but it’s better than letting him wait for his pass-catchers to get open.

Joe Burrow is about as fun as quarterbacks can get, from his personality and swagger to his on-field talent and ability. The same can be said for the rest of the young Bengals, whose rise to prominence has been a lot of fun this season. But, they’ll face a stiffer challenge with the Chiefs than they did with the Las Vegas Raiders or Tennessee Titans and their inexperience might catch up with them.

Kansas City has won 11 of its last 12 games and has done so with a greatly improved defense that was eighth in the NFL in fewest points allowed this season. The Chiefs give up a lot of yards but make big plays to keep points off the board. They didn’t do that when the Bengals beat them 34-31 in Week 17 but, as an offense, it’s tough to severely outplay the same defense twice in the same month.

Round III Between These Teams Will Be Defensive Showdown

The storyline about the 49ers owning the Rams — winning the last six meetings — is an important one for this game because there clearly is something behind how Kyle Shanahan has been able to best Sean McVay in their head-to-head matchups. From a scoring perspective, though, what’s important to know is that three of the last four meetings have gone under.

Six of the 49ers’ last seven games have gone under and San Francisco has a top-10 defense that managed to shut down Dak Prescott and Aaron Rodgers in back-to-back playoff games on the road. San Francisco’s defense is healthy and is a menace to quarterbacks who aren’t that mobile, like Matthew Stafford. On the other side, the Rams’ pass rush tormented Tom Brady all day in the divisional round and should do the same to Jimmy Garoppolo.

If you’re making NFL predictions, take the under in this one and expect a lot of field goals.

Aaron Donald might be the single-most important player in this game. It felt like he was in the backfield on every play against the Tampa Bay Buccaneers and his pressure — as well as that provided by Von Miller and Leonard Floyd — allowed the Rams to build their 27-3 lead.

San Francisco has a solid offensive line but Garoppolo is very turnover-prone, so him having to deal with the likes of Donald in his face for the whole game is not a good one for the 49ers’ offense. Also, on a related note, the Rams have a very good run defense — sixth-fewest rush yards allowed — because of their strong defensive front and, since San Francisco relies heavily on its ground game, it could be really tough for the 49ers to scratch out points on offense. Under the team totals is a good option if you're wagering at the at the best betting sites.