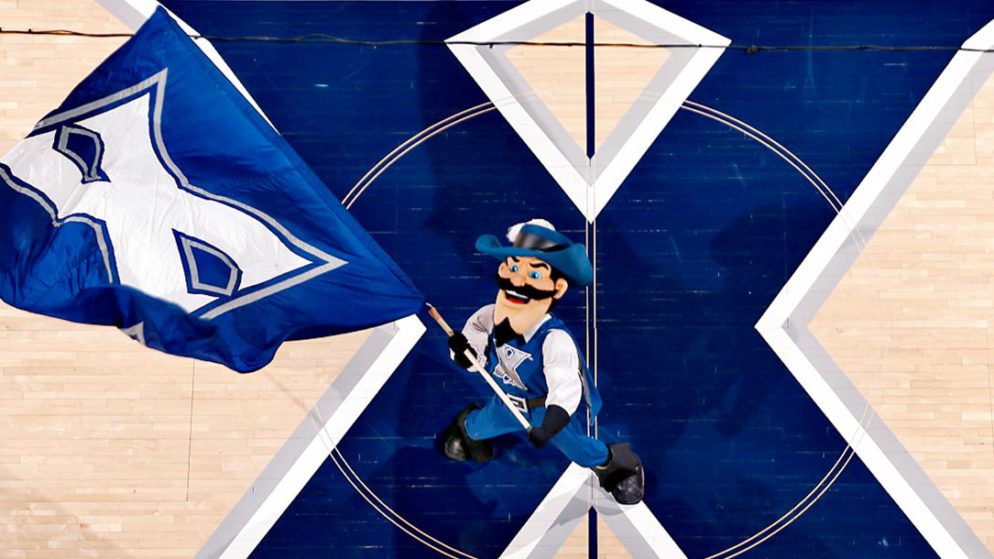 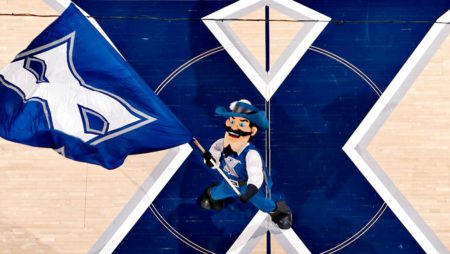 Can Xavier spring an upset over Duke?

The Duke Blue Devils are shaking their heads after barely winning at the Phil Knight Invitational on Thursday. The good thing about these early-season tournaments in college basketball is that there is another game the very next day, a chance to work off some rust.

Duke is very much a work in progress under a new coach, Jon Scheyer. It is a big adjustment for a program which had the same coach for more than 40 consecutive seasons and now has a different voice in the huddle on the bench.

Xavier defeated Florida on Thursday in Portland, in a game which was entirely different from Duke’s low-scoring slog against Oregon State. Xavier raced by the Gators, 90-83, and did pretty much whatever it wanted on offense. Xavier shot 56 percent from the field, more than twice as good as what Duke did versus Oregon State. The Musketeers made 50 percent of their 3-point shots and got 22 points from two different players, Colby Jones and Souley Boum. Xavier will learn a lot about itself in this game against Duke. The free-flowing offense it displayed against Florida, and also in a recent game versus Indiana in which it scored 79 points but lost by two to the Hoosiers, is not likely to persist. However, if Xavier can indeed score against Duke, that might indicate this team’s offense is for real, at least more than previously thought.

These two schools have met four times. Duke has won all four meetings. Duke won the most recent meeting in December of 2008. Duke won the 2004 South Regional Final over Xavier to go to the 2004 Final Four in San Antonio.

The Blue Devils are a hard team to figure out, but one day after a terrible shooting performance, the chances are that they will bounce back against Xavier and win comfortably. Take them to cover the NCAAB odds in this one.