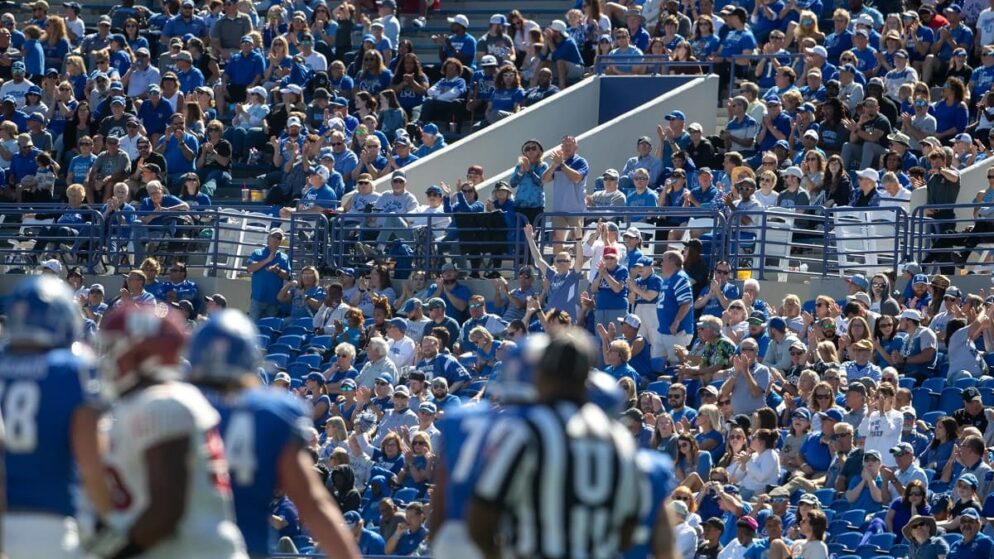 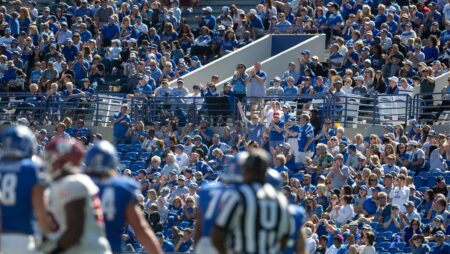 The 2022 First Responder Bowl is a matchup of two disappointing teams which both did a lot better in previous seasons. A number of bowl games are decided by the motivation levels of the teams involved. Some games lend themselves to clear contrasts between teams on that front, but this bowl game puts together two teams which are susceptible to the same traps and negative possibilities. It will be intriguing to see how the two squads handle this game.

The Tigers are 1-4 away from home this season, but 3-2 against the spread.

The Aggies are 2-4 straight up away from home this season, 1-5 against the spread.

This is the eighth meeting between the two schools. They last played in 1977, with Memphis winning 31-26. Memphis leads the series, 4-3.

The Tigers had won the AAC championship a few years ago and could be counted on to win eight or more games. They made a number of AAC Championship Game appearances and were a regular top-25 program. Those memories seem distant after this 6-6 season. Memphis suffered some brutal defeats this year, particularly a home-field loss to Houston in which the Tigers were up 26-7 in the third quarter and let that lead slip away, followed by a four-overtime loss to East Carolina.

This was the second straight year that Memphis lost to East Carolina in overtime, something which would have been unthinkable for the Tigers three or four years ago. Memphis was competitive, but it just didn’t make the timely plays in its biggest games. It gave UCF a battle but lost by seven late. It gave Tulane a battle but dug itself into a hole with early-game lapses. It played SMU in a very close game but fell short by a field goal. All of this was enough to make a bowl game, but nothing more.

Memphis is definitely adrift as a program and needs a win here to build momentum for the offseason. Even so, you might want to ride a number of their players for prop bets here in terms of offense.

The Aggies had a season which was disappointing, similar to Memphis. Utah State won the Mountain West Conference championship last year, so the Aggies were legitimately seen as favorites to win this year, or at least top-tier contenders. Instead, they stumbled, playing poorly in each of their first five games of the season and winning only one of them. The Aggies were crushed by Weber State by 28 points in a completely inexplicable turn of events. Then they were soundly defeated at home by UNLV, a Mountain West doormat which wound up firing its coach this year.

The Aggies were 1-4, and the only reason they were able to make a bowl game is that they played a lot of other bad teams in the Mountain West: New Mexico, Hawaii, and Colorado State. The one really good win for USU was against Air Force, a team which won nine games this season. Utah State has a lot to prove entering this bowl game. The Aggies did not put their best foot forward this season.