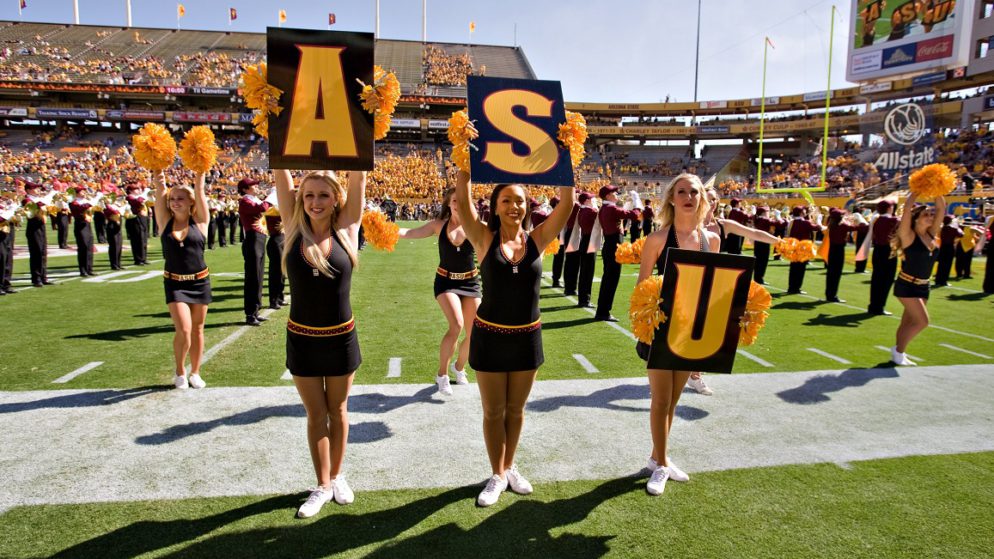 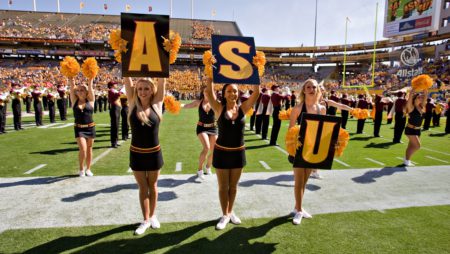 Are the Sun Devils one of the worst teams in the Pac-12?

The program is embroiled in a COVID-19 recruiting scandal. The pandemic in 2020 brought about situationally-specific recruiting rules in which players could not go on campus within a range of contexts due to the need to create safe conditions at a time when the vaccine had not yet been approved for use and distribution.

Arizona State allegedly brought recruits on campus, a huge violation of those rules if true. The NCAA could soon punish ASU and bring down potentially devastating sanctions on the program. Yet, with all of this being known, the school has not fired head coach Herman Edwards.

Meanwhile, other ASU players, seeing how frail the program has become, and knowing that the NCAA could deliver a significant blow at any time, have transferred out of the program. Recruiting collapsed for this last 2022 cycle. The Sun Devils are in very bad shape, and now they arrive at a season which is more a time of concern than a time of hope.

Quarterback Jayden Daniels, defensive lineman Jermayne Lole, and linebacker Eric Gentry were just some of the high-profile players on this team who transferred out of the program in a mass exodus due to all the forces and realities outlined above. ASU lost a number of good players, but also players who performed very critical roles which stitched together both the offensive and defensive units.

Losing good players is obviously harmful, but these were also central leaders of the team. It is going to be extremely difficult to replace not only the production of these departing players, but also the leadership and mentoring roles they performed for younger, less developed players. The domino effect is likely to be shattering for the Sun Devils in 2022.

Arizona State Will Be Successful If…

A lot of freshmen perform way beyond expectations. You can see all the good players who have left the program. This is not a case in which one player can replace a departing player and solve a problem. This is a situation in which ASU will need 10 to 12 players to all have above-average years in order to fill the many gaps and deficiencies which currently exist on the roster. The program is fighting an uphill battle; it needs a lot of different players to be surprisingly good in order to make up ground.

Arizona State Will Disappoint If…

The quarterback spot can’t become a bright spot. Jayden Daniels was a decent thrower, but he was an excellent running quarterback. Not having his playmaking ability as a scrambler reduces the diversity and potency of the ASU offensive attack. The Sun Devils have to get value-added contributions from the quarterback position over the course of the full season. If they don’t, they’re in huge trouble.

The One Best Arizona State Sun Devils Bet Is…

This program has been obliterated by attrition and departures. This is one of the more reliable bets you can make in 2022: Arizona State under the win total. The number is 5.5 at many places but you can find it at 6 at BetOnline. Go under the number.