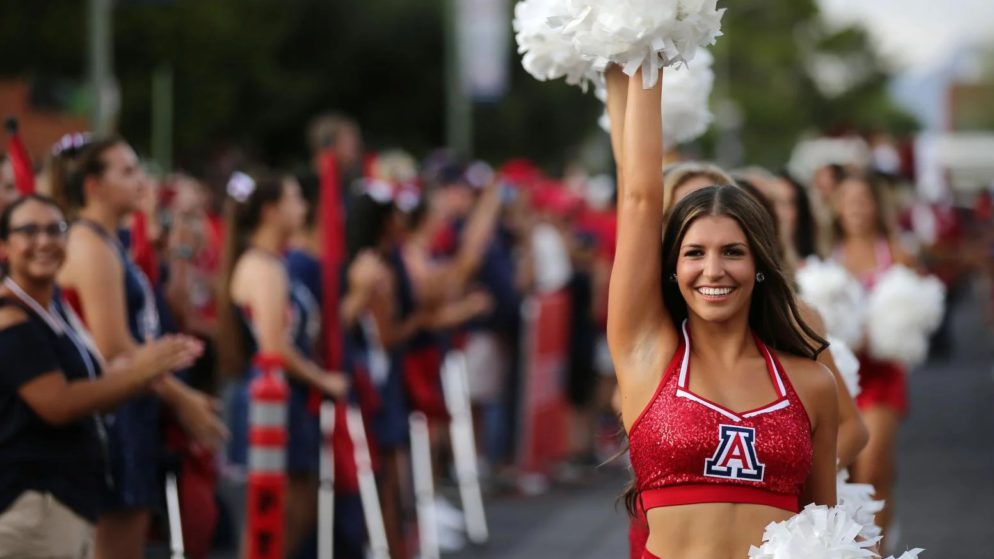 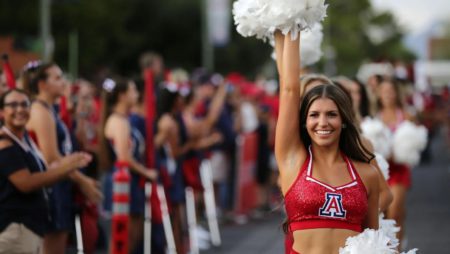 Just how bad will Arizona football be this fall?

The Arizona Wildcats started from scratch last year. Now they will try to build a true foundation in Tucson. Coach Jedd Fisch has scored some notable wins on the recruiting trail. He is improving the talent level on his roster. Now we will see if he can coach that talent well and develop the players he has.

Arizona is not going to win a large number of games this year. Being able to win two or three more gams than in 2021 would mark a successful season. It would also be a sign that this program can eventually rise to a considerable height.

A lot of incoming recruits changed the character and nature of the Arizona roster. The biggest one is receiver Tetaroia McMillan, whom Fisch was able to flip from the Oregon Ducks. Anytime you score a talent from a team which is viewed to be a contender for the Pac-12 championship is a good sign.

Getting a quality player matters, but doing so at the expense of a more credentialed and established rival in the conference sends a real message about the ability of Arizona to compete in the cutthroat world of recruiting. If McMillan can have a big year and lead the Wildcats to a regular season in which their passing game makes noticeable forward strides, the Wildcats should have a significantly improved team.

The other really big change for the program is that quarterback Jayden de Laura. He was the quarterback at Washington State last season but transferred to Tucson to play for the Wildcats. De Laura had some positive moments last season. However, he ended his year with a bad performance for Washington State in a humiliating Sun Bowl loss to Central Michigan.

De Laura doesn’t have as much talent with Arizona as he had with Washington State in 2021. It will be a challenge for him to make the necessary adjustments, which can raise the Wildcats’ floor and increase their potential.

Arizona Will Be Successful If…

This line isn’t expected to do very well in 2022. If it can exceed low expectations to even a modest degree, this team could climb a lot higher than many people think it will.

Arizona Will Disappoint If…

The defense craters. Arizona was overmatched in most games last year. The Wildcats aren’t going to win most of the games they play, but they do have to reduce the gap between themselves and the competition in the Pac-12. The defense isn’t going to be great, but it has to avoid implosions and noncompetitive outings.

If the defense can reduce the number if big plays it allows, Arizona can get into more close games in fourth quarters and maybe steal a win or two that it wouldn’t have been able to win in 2021.

The One Best Arizona Wildcats Bet Is…

It will be hard for Arizona to solve a tough San Diego State defense. The Aztecs are experienced, and they will be playing in front of a very enthusiastic home crowd. Take San Diego State on the moneylines.

Pick: Arizona to lose at San Diego State in Week 1