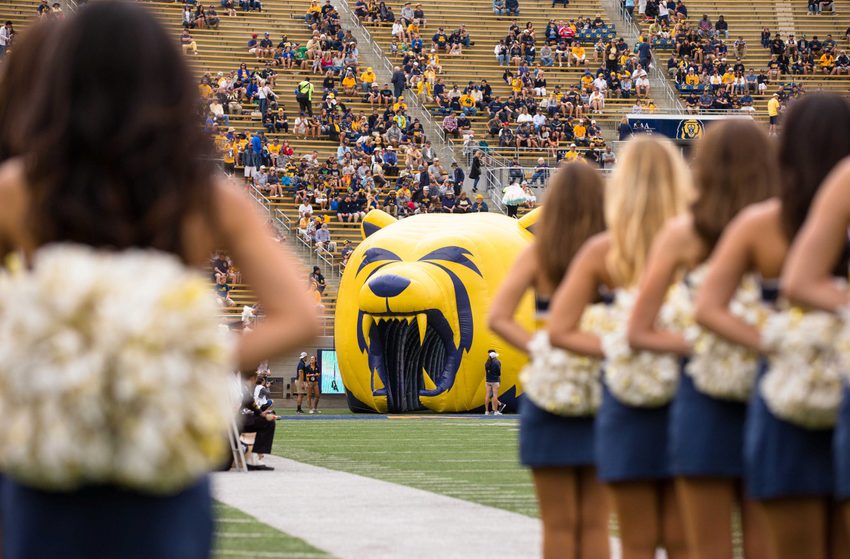 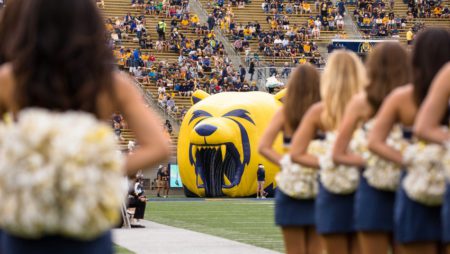 The Golden Bears looks like a good under bet for regular season wins.

The California Golden Bears have endured a lot of misery in recent years. The pandemic has hit a lot of schools and a lot of football programs hard. Cal has been one of the hardest-hit schools around. The school is located in Berkeley, which has had strict COVID-19 procedures, guidelines, and standards. This has handcuffed the program on the field (results have been poor) and in the worlds of both recruiting and the transfer portal.

It’s hard to attract top talent to Berkeley when athletes see how restricted the program is. The ceiling has become low for the Golden Bears. Can Cal do anything within this context of limitations and bust through that low ceiling to raise hopes about the program’s future? Coach Justin Wilcox has his hands full.

He has been a fixture at Cal the past few seasons, which has meant that other quarterbacks within the program have not been able to accumulate a lot of starts or in-game snaps. The Golden Bears have to start fresh this year at quarterback with Garbers gone. Receivers, offensive linemen, everyone involved with the offense has to establish a new relationship with the quarterback.

The offense is being reconstructed with Garbers no longer part of the scene in Berkeley.

California Will Be Successful If…

The running game makes an impact. The passing game at Cal is not supposed to be particularly good in Year 1 of the post-Garbers era, so the running game will have to shoulder most of the burden on offense, putting the team in manageable third-down situations.

If Cal can’t generate production from its ground game, the passing game will be placed in impossible positions and the Bears won’t be able to move the ball with any consistency. If the running game does thrive, however, the team can create a much larger margin for error than it otherwise would be able to achieve.

California Will Disappoint If…

The defense can’t get off the field. The offense is going to struggle. This means the defense will have to carry most of the load for the Golden Bears in 2022. There won’t be a bigger, more important statistical category for this team than third-down conversion defense.

The Cal defense has to be able to get off the field in third-down situations, especially third and four or longer. If that doesn’t happen, the defense will get exhausted by staying on the field, and the team’s outlook will become untenable in short order.

The One Best California Golden Bears Bet Is…

California doesn’t have nearly enough offensive weapons to win six games. They'll face plenty of low over-unders and this team is going to struggle all season long – even in the games it wins. Go under 5.5 wins for their regular season win total.