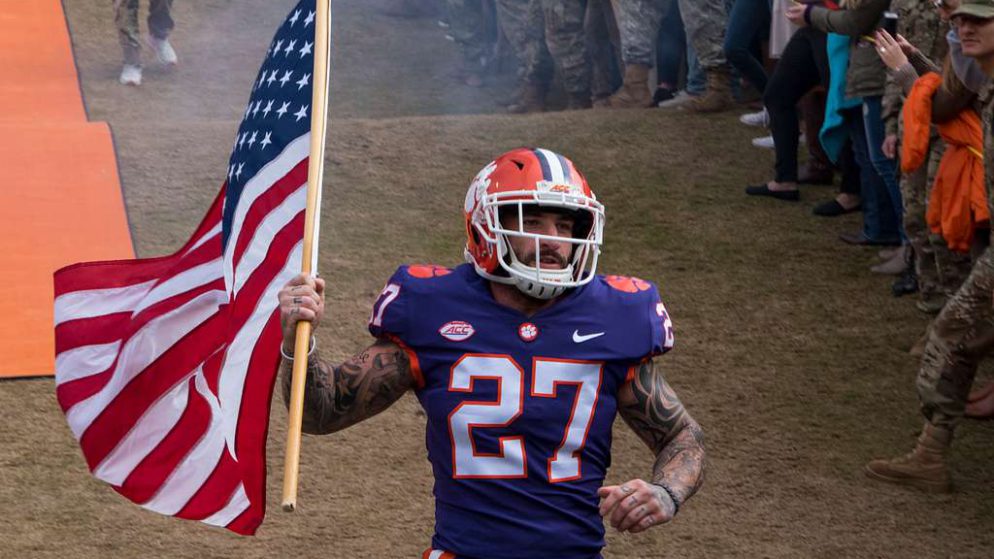 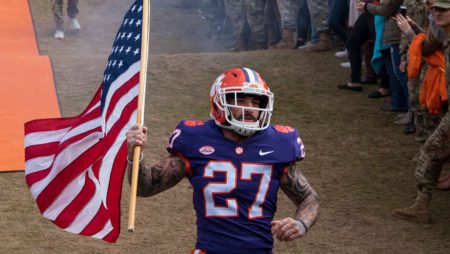 Are the Clemson Tigers still the ACC's team to beat?

College football experts uniformly expected the Clemson Tigers to win the ACC last year. No one seriously thought any other ACC team would win the conference championship. However, Clemson stumbled. Entering 2022, Clemson is still the favorite in the ACC, but the sense of invincibility which surrounded the program entering 2021 has been eroded.

It hasn’t been eliminated, but it is noticeably lower than it once was. Why is this? It starts with the quarterback position, where D.J. Uiagalelei had a horrible 2021 season and did not play with confidence. He needs to bounce back in 2022. If he doesn’t, the Tigers are going to be in trouble.

The other reasons coach Dabo Swinney is being questioned this year is that he is dealing with a very different situation on his coaching staff.

We’ll get into the deeper details below, but what’s important to realize is that college football is changing a lot, and some experts doubt if Dabo is willing to make adjustments in accordance with everything which is happening around him.

Dabo Swinney has built an empire at Clemson for several reasons, one of them being that he had a lot of stability and continuity on his coaching staff. His main coordinators did not leave. They stuck with him for several years, enabling the quality and consistency of coaching to remain at a high level.

Dabo was so comfortable working with both coaches. He was able to refine and maintain his system because he had so little turnover on his staff. Disruptions were few and far between. That was a huge advantage for the Tigers. Now Dabo has to move forward with two new coordinators.

Given his problems at quarterback with Uiagalelei, one can see why Clemson’s grip on the ACC, while still considerable, is not as total as previously assumed.

Clemson Will Be Successful If…

Uiagalelei plays well. It’s that simple. D.J. Uiagalelei had the yips last year, like a pitcher who simply can’t throw strikes no matter how hard he tries. This was a crisis of confidence, and Clemson’s staff has to find a way to get Uiagalelei into a consistent rhythm.

If he plays well, everything else is going to fall into place for this team. If he continues to struggle, this season is not going to be salvaged. Everything rides on the quarterback.

Clemson Will Disappoint If…

Receivers don’t step up to help Uiagalelei. A quarterback who faces a crisis of confidence can breathe a lot more easily and play with more freedom if he knows his receivers are going to make great plays. Receivers who can grab 50-50 balls in the air give a quarterback the trust to throw passes into tight windows.

Knowing a receiver has a good chance of making a play enables a quarterback to think less and instinctively throw the ball more quickly. Clemson needs its receivers to create this kind of comfort zone for their quarterback.

The One Best Clemson Tigers Bet Is…

Uiagalelei could have a good season and still struggle twice. And the odds are that he will struggle in at least three or four games. If that happens, Clemson is likely to stumble a second time, not just once. Take the under for these regular season prop bets.