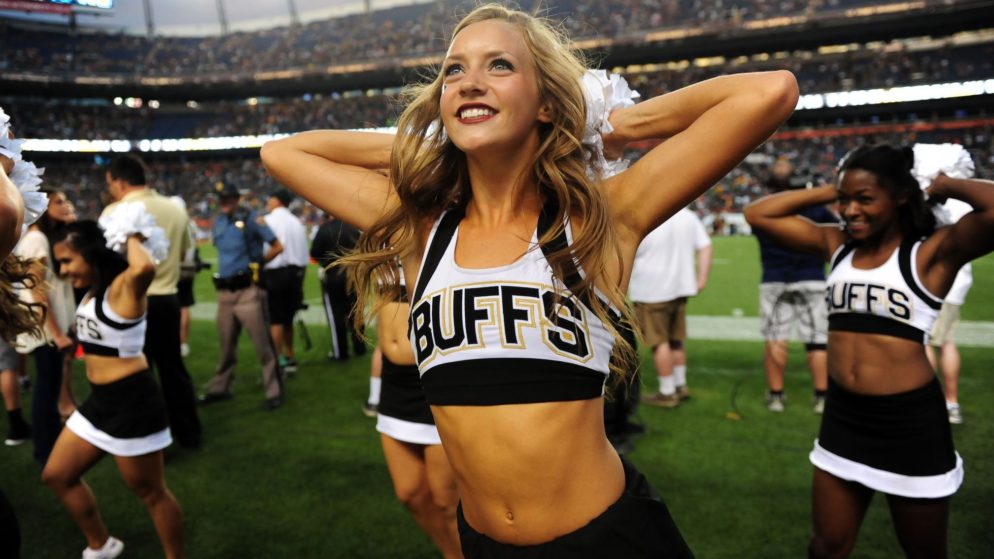 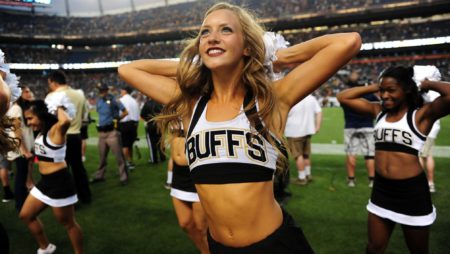 Are the Buffs the worst team in the Pac-12?

The Colorado Buffaloes had a very positive and surprisingly good 2020 pandemic season, contending for the Pac-12 South Division championship and turning heads throughout the conference. However, that was the year when teams didn’t have normal practice schedules or typical amounts of game preparation.

Everyone wondered if that was a fluke, or if it was a real sign that the Buffaloes were on the right track. In 2021, the answer came across loud and clear: 2020 was a fluke. Colorado looked overmatched and out of its league for most of the 2021 season. Head coach Karl Dorrell looked lost and indecisive.

The Buffaloes had no answers for most of their opponents on either side of the ball. Weak, slow, and overwhelmed, Colorado was in full retreat mode in 2021, save for a few rare occasions when inferior opponents took the field against them. Quarterback play was a disaster. Now Colorado looks at a new season in which it’s hard to see much of any reason for optimism.

A quality defensive back, Mehki Blackmon, and a talented wide receiver, Brenden Rice (son of former NFL superstar Jerry Rice), both transferred out of the program to USC. Colorado sorely needed some anchor-like players on both sides of the ball. Blackmon was going to be that figure on the CU defense, standing tall in the secondary.

Rice was going to be a leading wide receiver and a trusted target for CU’s 2022 quarterbacks. Now they’re both gone, leaving Dorrell and his staff scrambling to try to fill these two voids. It is going to be very difficult for Colorado to get enough production to compensate for the losses of each of these players. This makes an already challenging season exponentially more difficult in Boulder.

Colorado Will Be Successful If…

The quarterback position improves. Brendon Lewis will be the starting quarterback. He didn’t have a particularly strong 2021 season, and he doesn’t have Brenden Rice to throw to. How he adjusts to the many changes which have taken place inside the CU program will be a central drama and a key determinant of how well this team performs.

If Lewis can surprise everyone with a transcendent year, Colorado could become a decent team … but few people are expecting such a breakout for this signal-caller.

Colorado Will Disappoint If…

The offensive line can’t jell. It will be challenging for Colorado to score points in bunches, so if we’re being realistic, the best path for the Buffaloes in 2022 – the best way for them to win games – is to control the ball so that opposing offenses get fewer possessions and less time with the ball.

In order to keep the ball away from opposing offenses, the running game has to work, and that means the offensive line needs to be above average. If it isn’t, it’s likely to be a very long year in Boulder.

The One Best Colorado Buffaloes Bet Is…

It is true that TCU is not going to have a great team this year, but Colorado looks like the last-place team in the Pac-12 for 2022, even worse than Arizona. Colorado will probably lose to TCU in its season opener by a double-digit margin.