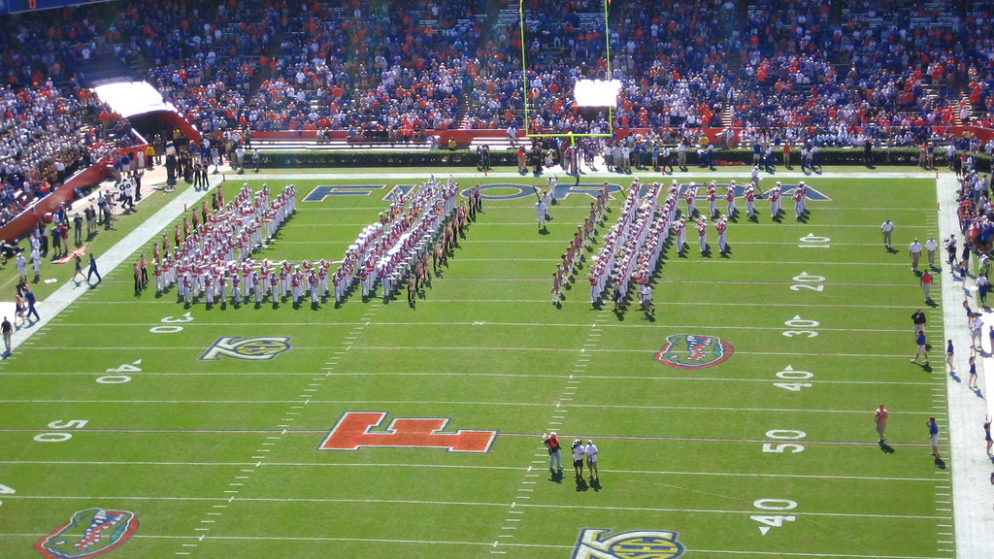 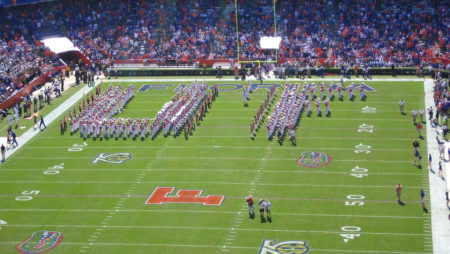 The Florida Gators seemed to be in a better place at the start of the 2021 college football season. They had just won the SEC East Division championship the year before. They had beaten Kirby Smart and Georgia. The Gators were coming back in 2021 with a talented roster and an awareness of what it took to win. Hopes were high that Florida was about to challenge Georgia not just in their individual meeting on the field, but in the larger battle for SEC supremacy.

Instead, Florida’s season crashed and burned. The Gators suffered humiliating losses to Missouri and especially South Carolina. Even a victory over Samford was an embarrassment because of how badly the Gator defense was lit up by a lower-division school’s offense. Coach Dan Mullen, who had guided the program to multiple New Year’s Six bowls and had established himself as one of college football’s best play designers, was fired. Florida was sinking in recruiting, and it needed an elite recruiter to get to work. We’ll see how well Billy Napier can clean up the mess Mullen left behind.

The coaching change is the biggest change the Gators made. Napier comes from Louisiana Lafayette and the Sun Belt Conference. He did not pursue the LSU job, which a lot of people thought he might. Instead, he was willing to take a chance at Florida, and the Gators were willing to ride with him. Napier has indeed recruited really well in his first offseason as the Gator coach, but now we get to find out what he is made of on the field. It will be fascinating to see this tenure unfold.

In terms of player personnel, quarterback Emory Jones transferred to Arizona State. This leaves Anthony Richardson as the starting QB for the Gators. Richardson has electric talent but needs to bring his decision-making skills to the fray each week.

Florida Will Be Successful If…

Richardson maximizes his talent because he can run, he can throw and has a lot of upside and is an immensely gifted quarterback prospect. Mullen is one of the best quarterback coaches in the country, but now Mullen is out of the picture. The Gator staff, led by Napier, has to identify flaws in Richardson and correct them as quickly as possible. Being able to get the most out of Richardson would make Florida a significantly better team than most people think.

Florida Will Disappoint If…

The offensive line doesn’t help Richardson. The Florida defense should be decent and respectable. It’s the offense which is the big question mark after Mullen’s exit. That offensive unit won’t come together and produce results if the offensive line is getting shoved around by Georgia, Tennessee, and South Carolina up front. Florida was soft under Mullen. Napier has to make his linemen a lot more rugged, physical, and tough.

The One Best Florida Gators Bet Is…

The game is in Gainesville at The Swamp, which is an advantage for the Gators … but that’s pretty much the only advantage they have. Utah is the defending Pac-12 champion with quality at every position group and a lot of experience on the offensive side of the ball. Getting the Utes in Week 1 is a nasty matchup for the Gators. They will lose.

Pick: Florida to lose against the spread vs. Utah in Week 1