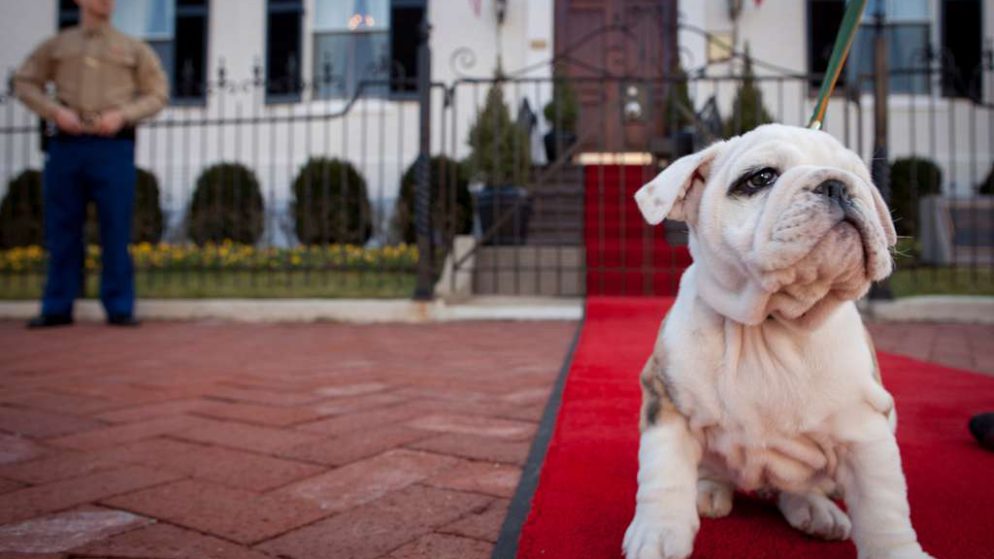 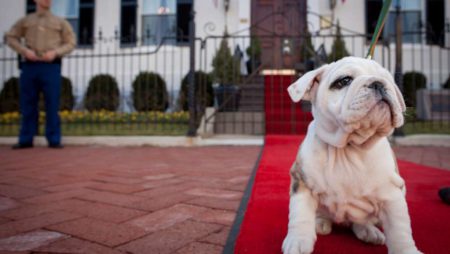 Who'll stop the Bulldogs from a repeat run?

The Georgia Bulldogs came so close to winning the national championship in the 2017 season. They had Alabama in a 2nd and 26 situation in overtime of the national title game. If they had not allowed 10 yards on the next two plays to Alabama, the Crimson Tide – with a bad kicking game – would have had to attempt a very long field goal just to tie. The odds would have been with Georgia.

As it was, though, Tua Tagovailoa hit future Heisman winner DeVonta Smith with a 41-yard touchdown pass which broke Georgia’s heart. The Dawgs had to wonder if they would ever get as close to a national title, especially when Alabama then beat them in the 2018 SEC Championship Game and again three years later in the same conference championship battle.

Alabama had been a thorn in Georgia’s side, the team which kept getting in the way of the Dawgs and their aspirations to win a first national title since 1980. When the teams met in the College Football Playoff National Championship Game this past January in Indianapolis, it was hard to deny the notion that Alabama simply had Georgia’s number.

This time it was different. Georgia rallied down the stretch and got big plays from quarterback Stetson Bennett in a stirring win over the Tide. Georgia hunted down that elusive title. The 41-year wait was over. Now Georgia tries to go back-to-back and they're among the favorites, according to the National Championship odds.

Georgia lost over a dozen players to the NFL draft, proof of how loaded and talented last season’s team truly was. The Bulldogs produced the No. 1 pick, Travon Walker, and kept churning out draft picks. Much like Alabama with Nick Saban, Georgia head coach Kirby Smart simply reloads. He recruits at an elite level, and when one crop of NFL-caliber players leaves, he has another crop ready to go.

Georgia Will Be Successful If…

The offensive line controls the line of scrimmage. Georgia has a dominant defense. The main thing is for the offense to control the tempo and flow of a game, getting first downs to achieve field position and keep the defense fresh and rested. This all points to the offensive line and its ability to do the job right.

Georgia Will Disappoint If…

A big-play receiver does not emerge. Georgia will want to control the ball and the clock, but it will also need big plays so that opposing defenses can’t always load the tackle box to take away the running game. Quarterback Stetson Bennett will need a deep threat to keep opposing defenses honest.

The One Best Georgia Bulldogs Bet Is…

Georgia head coach Kirby Smart goes against former Georgia defensive coordinator Dan Lanning. The teacher faces the pupil. The boss faces a former assistant. It will be fascinating to see how Lanning, in his first game as a head coach, tries to outwit his mentor. It will be revealing to see how Smart tries to contain Lanning’s offense, which is guided by Oregon offensive coordinator Kenny Dillingham, who used to coach at Auburn and who worked with UO quarterback Bo Nix when Nix was at Auburn. (Nix is the son of Patrick Nix, a successful Auburn quarterback in the 1990s.) Ultimately, Georgia is way too fast, physical, and deep for Oregon. This game figures to be a bloodbath.