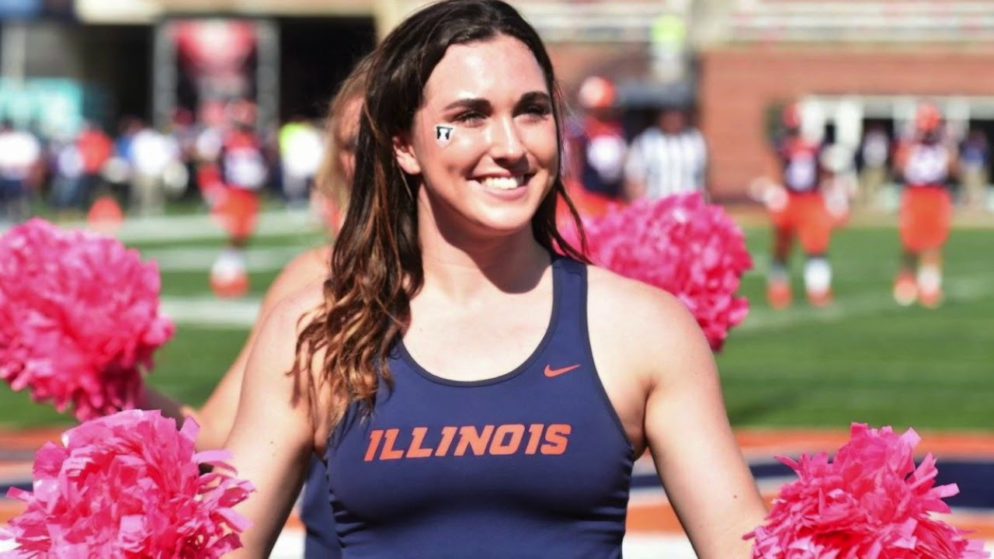 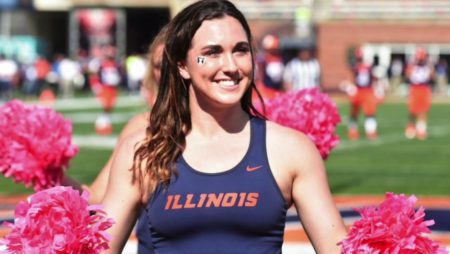 Will the Fighting Illini be a quality Big Ten team this year?

The Illinois Fighting Illini defeated Nebraska in the opening game of the 2021 college football season. It seemed then that Illinois might be able to exceed expectations and climb higher than many people thought was possible.

However, Nebraska turned out to be a not-very-good team last year, which made that win a lot less special than it felt at the time. Now Illinois regroups after a difficult season and tries to make real improvements which will stick in 2022. Coach Bret Bielema has his work cut out for him in a Big Ten West Division with Wisconsin, Iowa, Minnesota, and Purdue.

The big change this offseason is that Illinois grabbed Tommy DeVito in the transfer portal. DeVito played at Syracuse and got significant playing time at quarterback. Injuries affected the progression of his career, and he was never able to reach the level of play he wanted.

He is a very experienced player, however, and that fact gives Illinois the belief that it has a quarterback who can evolve into something significant – not a spectacular quarterback, but someone who will make all the routine plays with relative consistency. Amid all the changes on the Illinois roster, this one is by far the most important.

Illinois Will Be Successful If…

The passing game can be moderately good, at the very least a non-weakness. This might not become a strength of the team, but it needs to not be an albatross which drags the team down and puts the offense in bad situations. Everyone who follows college football closely remembers the 2021 game at Penn State. Illinois won that game 20-18 in nine overtimes.

It was the longest game in terms of the number of overtime periods in college football history, though other games have had a larger number of plays, including overtime itself. Illinois and Penn State traded missed 2-point conversion plays for over half an hour. It was one of the most cringe-inducing displays of bad offense ever seen in the sport’s existence. Illinois lacked quality and diversity on offense. Quarterback was one key part of its problems. Getting competent quarterback play would give Illinois something it hasn’t ordinarily had in recent years.

Illinois Will Disappoint If…

The offensive line doesn’t help the cause. The reality of deficient quarterback play unavoidably carries a lot of weight for Illinois and any other team which conspicuously struggled on offense last season, but if the offensive line can’t function at a reasonably high level, the larger project of offensive improvement won’t get off the ground. Tommy DeVito will need help.

He has some talent, but he won’t succeed all by himself. Only a select few quarterbacks (think Patrick Mahomes or Michael Vick from their college days) can make great plays in spite of challenges or limitations at other positions on the roster. For the vast majority of quarterbacks, the O-line has to make a significant contribution. So it is at Illinois.

The One Best Illinois Fighting Illini Bet Is…

Are the Illini good enough to merit a double-digit spread against a middle-of-the-pack Mountain West team? We’ll find out, but skepticism is warranted. Take Wyoming.

Pick: Illinois to lose against the spread vs Wyoming in Week 1