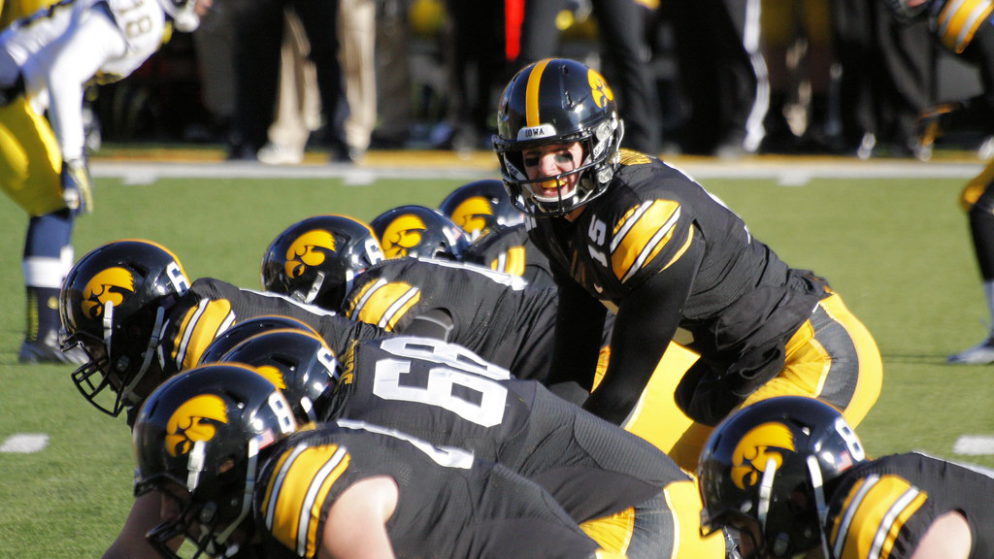 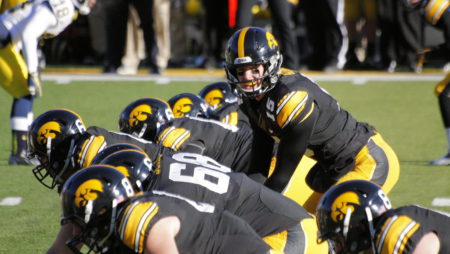 Are the Iowa Hawkeyes going back to the Big Ten Championship again?

The Iowa Hawkeyes have a program which tries to avoid changes rather than embrace them. Iowa has barely used the transfer portal, unlike a lot of other programs in modern college football who seek to instantly refresh their roster and infuse them with high-end veteran talent. Iowa does not do that. The Hawkeyes like to develop their own players internally and go with the home-grown approach.

The program’s lack of change is embodied by the fact that it has the longest-tenured active coach in major college football. Kirk Ferentz was hired by Iowa in the 20th century, in 1999. Brian Ferentz, Kirk’s son, is on the coaching staff. Iowa has a set method, and it sticks to the plan. The challenge is to get the most out of these methods and find a way to exceed what opponents do.

Last year, the plan worked really well. Iowa won the Big Ten West Division and earned an appearance in the Big Ten Championship Game. We’ll see if the Hawkeyes can replicate what they were able to achieve in 2021.

As said above, Iowa doesn’t deal with the transfer portal very much, but the Hawkeyes lost a player through the transfer portal. Receiver and kick return specialist Charlie Jones transferred to Purdue, a school which was in dire need of help at wide receiver and has a pass-friendly offense, unlike Iowa’s rushing-heavy approach.

Not having Jones means other faces will have to emerge for the Hawkeyes at wide receiver. This team should be solid on defense, but getting new players – or players who have not played many live snaps for the team – to produce on offense will be a vital part of this team’s attempt to defend its Big Ten West title.

Iowa Will Be Successful If…

The team can get into third-and-short situations on a consistent basis. Iowa is not built to score a ton of points. This team has to win with ball control and field position to keep the defense fresh and in favorable spots during a game. Iowa knows this is what its identity is.

Iowa Will Disappoint If…

Quarterback Spencer Petras can’t make modest improvements. Petras was widely viewed as the weak link on a very good team last year. Quarterback was the one position which held back the team’s full development and limited its ceiling. Petras simply has to be better. He doesn’t have to be spectacular, but he has to make all the routine plays and convert plenty of third and 5 situations for this team to reach its potential.

The One Best Iowa Hawkeyes Bet Is…

Spencer Petras simply will not win a Big Ten title. Iowa would have to beat Ohio State or Michigan in the title game. We saw how much of a mismatch that was last year, so don’t go for this – even at the price listed.

Iowa should still have a good season and Bovada, BetOnline and other books have good futures available. Consider betting something like their regular season over instead. And for a full Bovada review to see what specials they have this football season, just follow the link.

Pick: Against Iowa to win the Big Ten championship