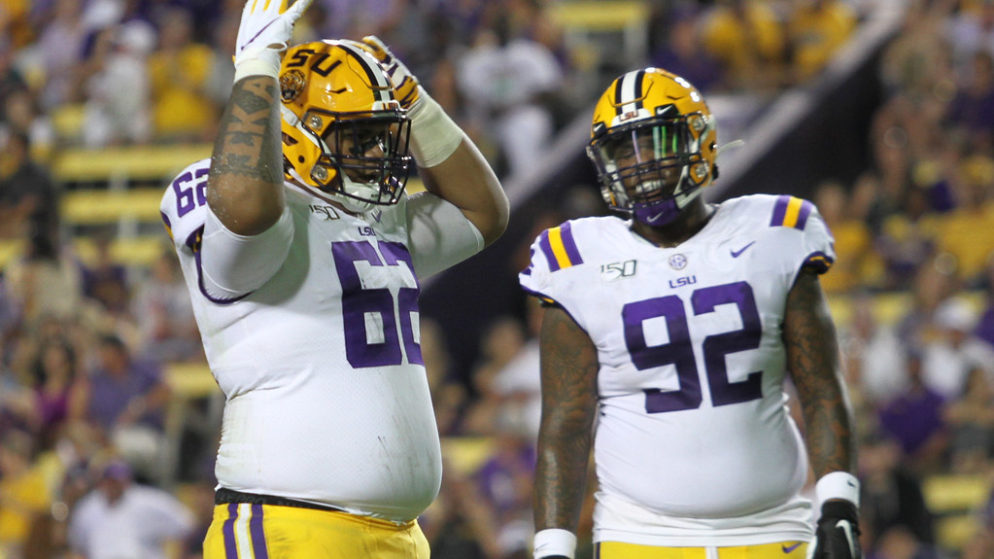 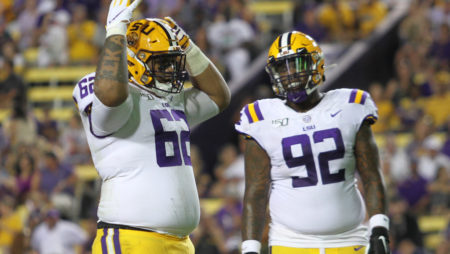 The LSU Tigers had a crazy offseason. They watched their 2019 national championship coach get pushed out of power two years after his moment of glory. They watched a coach leave Notre Dame to join them in the state of Louisiana. That was just the beginning. Let’s look at the various changes LSU football has recently endured.

We begin with Ed Orgeron, the coach of the 2019 national championship LSU team, losing a bunch of games and having some personal scandals on top of that. He was out of a job less than 24 months since winning the national title in January of 2020 against Clemson. Orgeron was a lot like Auburn coach Gene Chizik, who won the national title in 2010 but was fired less than three years later.

Replacing Orgeron at LSU is Brian Kelly, who very narrowly missed making the College Football Playoff with Notre Dame in 2021. Kelly guided Notre Dame to the College Football Playoff in 2018 and 2020. He had a very successful run in South Bend, but something inside him wanted to try something new instead of remaining at one of America’s most famous and storied Catholic schools. Kelly wanted the fresh start at LSU instead of the familiarity of Notre Dame.

Once Kelly got to Baton Rouge, he watched quarterback Myles Brennan step away from football. Brennan was battling transfer quarterback Jayden Daniels for the starting nod. Now it’s clear that Daniels, from Arizona State, will be the man Kelly asks to lead the offense. Kelly hired Mike Denbrock, the former offensive coordinator at Cincinnati under Luke Fickell, to be his offensive coordinator at LSU to mentor Daniels.  We will see how this partnership works out.

LSU Will Be Successful If…

Kelly can get the most out of Daniels. Jayden Daniels is explosive and fast as a runner. His passing skills leave something to be desired, but he runs so well that most defenses can’t catch him. It’s up to Kelly and Denbrock to make him into a better, more patient pocket passer. If the LSU brain trust can pull this off, Daniels certainly has the skill level needed to carry LSU through the season and into the playoff.

LSU Will Disappoint If…

The rush defense is poor. LSU’s rush defense was atrocious for most of the 2021 season, but it made a partial midseason recovery and stood its ground against Alabama and Texas A&M. The Tigers were terrible, and then when they stopped being terrible, the team looked completely different. That was a guide to 2022, where LSU has to be ready to stuff the run from the start of the season. It can’t wait six to eight weeks to start defending the run.

The One Best LSU Tigers Bet Is…

Florida State does not have the offensive line which can really threaten and worry LSU’s defense. The Tigers should be able to hold the FSU offense in check, and Jayden Daniels should be able to do enough to win against a good-but-not-great FSU defense. Give the Tigers the edge.