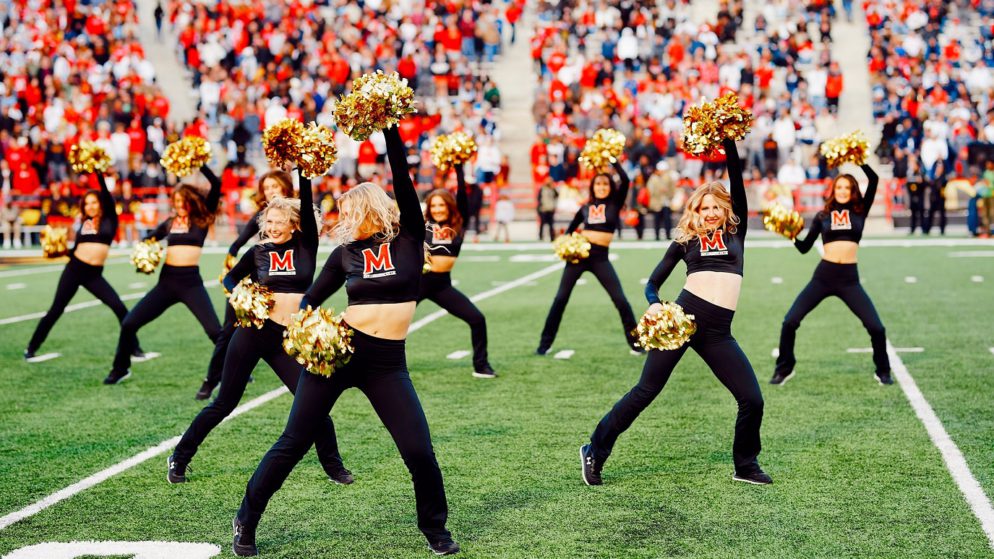 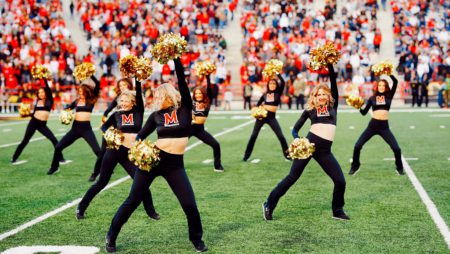 Can Maryland's offense carry them into contention in the Big Ten?

The Maryland Terrapins scored over 50 points in their bowl game victory over Virginia Tech last December. When veteran teams win blowout bowl games, and their star players aren’t returning for the next season, it doesn’t usually mean that much.

When a younger team does something special in a bowl game like that, the conversation immediately turns to the coming season and how much momentum the team will be able to carry from the bowl game into the following year.

Maryland has reason to be optimistic, because it has a strong returning core of exciting young players who learned how to play last year and have a chance to take the next step in their development in 2022.

Maryland lost transfer Demeioun Robinson to Penn State. The edge rusher will force the Terrapins to find an impactful pass rusher and retool this particular component of their defense. The Terrapins need their offense to lead the team in 2022, but the defense can’t implode and become a disaster. This will be something worth monitoring.

Speaking of the offense, the Terps gained a transfer when receiver Jacob Copeland moved from Florida to College Park to play for Maryland. Copeland has considerable natural talent, but he was part of a mess at Florida in 2021, in which the Gators didn’t have a reliable downfield passer and did not get the most out of their passing game.

Copeland is banking on Maryland having a much better pass offense in which he can thrive. Maryland needs to make sure it can maximize this particular acquisition.

Maryland Will Be Successful If…

The offensive line noticeably improves. The skill players are good. Maryland has Taulia Tagovailoa back at quarterback with a group of dynamically athletic wide receivers who had a lot of fun in the Pinstripe Bowl against Virginia Tech, scoring at will against an overwhelmed, outflanked defense.

The Terps do not lack playmakers. They need to find an offensive line which can protect Tagovailoa, carve out enough holes in the running game, and enable this rocket ship to launch. The firepower exists, but it has to be unleashed. The offensive line is what will facilitate that process.

The defensive lines of Penn State, Michigan, and other Big Ten opponents are tough. This is when we will find out how good the Maryland offensive front truly is.

Maryland Will Disappoint If…

The defensive line gets blown away. We saw Maryland’s defensive line falter against Minnesota and some other middle-of-the-pack Big Ten teams last season.

The offense won’t be able to win a lot of games if the defense is giving up points and, more than points, long ball-control drives which keep the offense off the field. Maryland has to get stronger in the trenches in order for its speed to make a maximum impact.

The One Best Maryland Terrapins Bet Is…

Maryland might struggle in the Big Ten, but coming out of the gate at the start of the season, the Terrapins have a lot more speed than Buffalo and are in a position to run away from the Bulls. They're a massive 21.5-point favorite at Bovada but this is a spot to lay the points. And make sure to check out the Bovada review to see what promos they have for the coming football season.