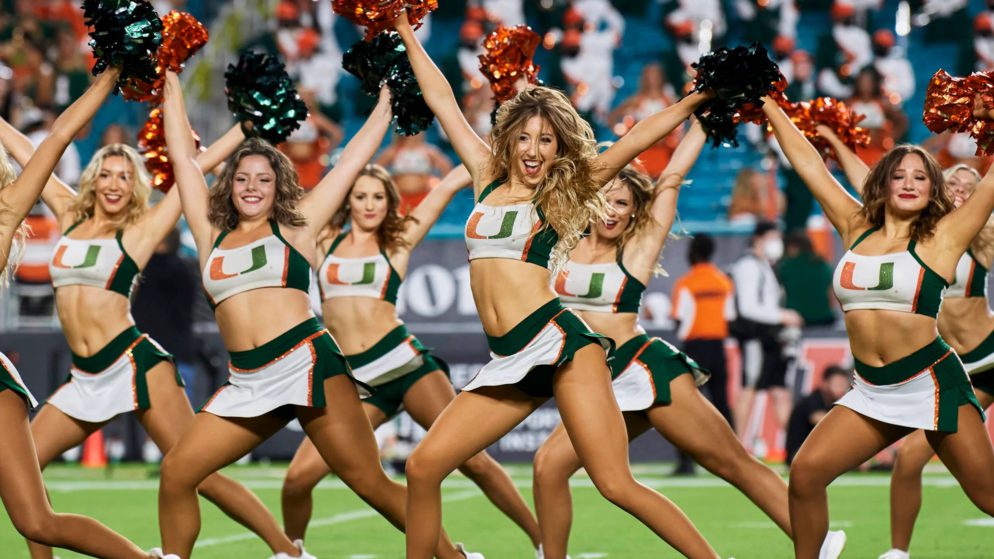 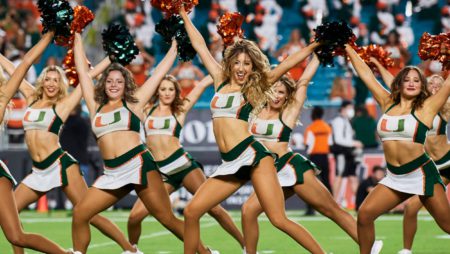 Are the Miami Hurricanes finally ready to make a run for the ACC Championship?

Mario Cristobal was building a program at Oregon, but then Miami took the step of firing previous coach Manny Diaz. Miami made a huge change which could significantly transform the trajectory of the program. We’ll see if the new coach at The U can become Super Mario.

Cristobal comes back to his alma mater with substantial credentials and a proven record on the recruiting trail. Cristobal has made significant recruiting gains at quarterback and offensive line. He has been able to hire a first-rate coaching staff which includes former Jim Harbaugh assistant Josh Gattis and former Louisville head coach Charlie Strong, who won a national championship as Florida’s defensive coordinator under Urban Meyer in both 2006 and 2008.

Cristobal has upgraded the quality of the program in the offseason, but he still faces questions about his gameday coaching and tactics. Management of in-game situations has been one of his main weaknesses. Another flaw has been his tendency to limit the potency and creativity of his offenses.

With quarterback Tyler Van Dyke on the roster, Cristobal will be expected to unleash the Miami passing game and get the most out of the 2022 Canes’ offense.

Miami Will Be Successful If…

The defensive line can be moderately above average. It doesn’t have to be great, just solid. Miami should have a good secondary, but if the defensive line gets blown off the ball, opposing teams will be able to control the ball and the clock, keeping Van Dyke and the Miami offense off the field.

The Hurricanes have significant weapons on offense, but the defense has to give the offense enough possessions and reasonably good field position in order to maximize this team’s potential in 2022.

Miami Will Disappoint If…

The passing game does not hit a lot of big plays down the field. Cristobal drew criticism at Oregon for not trusting quarterback Justin Herbert with the downfield passing game. Herbert threw a lot of screens and checkdowns at Oregon, so when he started throwing a lot of deep balls for touchdowns with the Los Angeles Chargers in the NFL, it came as a surprise to some.

Cristobal did not get anything close to the maximum amount of production out of Herbert. He needs to get the most out of Tyler Van Dyke, who impressed as a backup quarterback last year when pressed into service following an injury to starting quarterback D’Eriq King. This is a key challenge for the Canes.

The One Best Miami Hurricanes Bet Is…

Clemson is the clear favorite in the ACC, but Miami is the second choice. At this plus-price on the NCAAF odds, it’s great value. Clemson faces significant questions about its ability to return to the top of the ACC. Other teams given much lower odds than Miami are not worth taking a risk on, but the Canes are. Swing for the fences here.