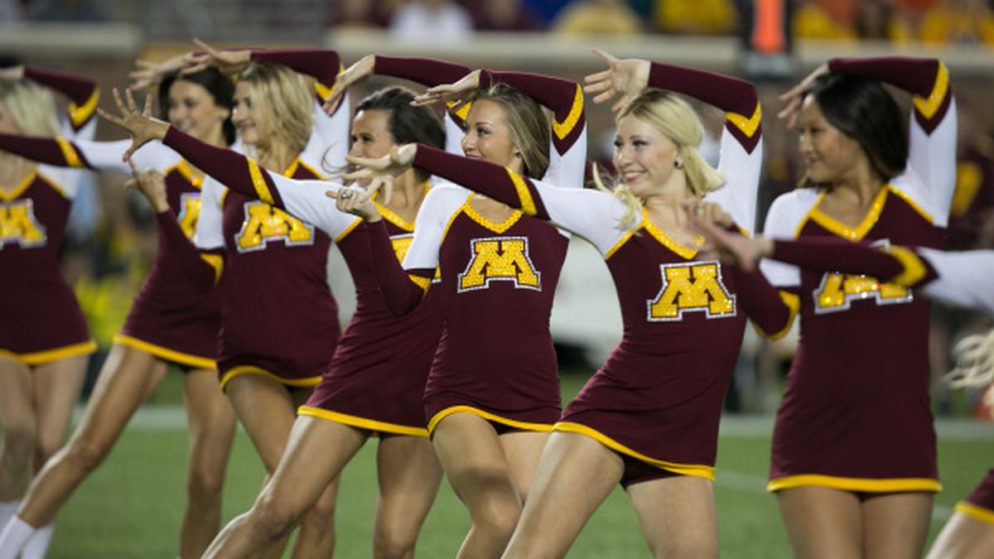 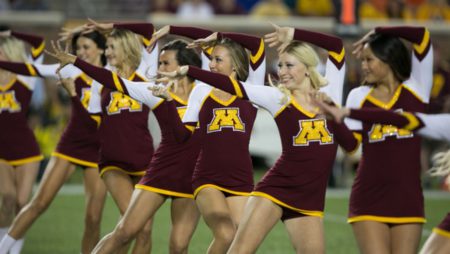 The Minnesota Golden Gophers could be a good bet to go over 7.5 wins.

The Minnesota Golden Gophers suffered a humiliating loss last season to Bowling Green. They were a 31-point favorite in that game. That kind of loss would have caused some teams to implode and lose their way. Minnesota bounced back. The Golden Gophers became a better team as the season went along.

They knocked off Wisconsin at the end of the regular season. They won their bowl game with a dominant defensive display against the West Virginia Mountaineers. They entered the offseason with a lot of momentum. Now let’s see if Minnesota can avoid the silly type of loss it fell victim to last year. The Golden Gophers have never played in the Big Ten Championship Game. They would like to change that in 2022.

Minnesota lost two offensive linemen to the NFL: Daniel Faalele and Blaise Andries. Replacing those two massive, hulking linemen is a priority for the Golden Gophers. Getting offensive lineman Chuck Filiaga via the transfer portal is a huge addition, literally and figuratively. Minnesota depends on being balanced on offense. The Gophers have not had an especially dynamic passing game under head coach T.J. Fleck.

They have had some very impressive individual players, but not the complete passing game which puts a lot of pressure on defenses down the field. Minnesota’s best teams have a sledgehammer running game which can control the clock and put the team in favorable down-and-distance situations.

That’s when the offense can be more unpredictable and go deeper into the playbook while also keeping formidable opposing offenses on the sidelines. We will see if Minnesota can maintain its level of play on the offensive line, or if the two big departures for the NFL will carry a bigger impact than some people anticipate.

Minnesota Will Be Successful If…

The quarterback position improves considerably. Tanner Morgan had a rough year at quarterback in 2021. Minnesota was sorely limited by its lack of a quality passing game. The team could have achieved so much more on offense if it had a better downfield thrower. We can talk about the offensive line all we want, but the Gophers need a quarterback who can truly take command of this offense and give this team more upside over the course of a full Big Ten season.

Minnesota Will Disappoint If…

The pass rush isn’t up to par. Minnesota will need to put opposing offenses in difficult situations, and it will need to hold up on third downs so that it can get off the field and stay fresh over the course of the season. Minnesota’s defense has to make high-leverage plays, and the pass rush helps more than just about any other component of the defense in that regard.

The One Best Minnesota Golden Gophers Bet Is…

If the Gophers can simply find a way to win one of their other five Big Ten games, they will go over the total. That’s a good bet to make. BetOnline has the over-under at 7.5, so take a look at it there (can read the full BetOnline review here).