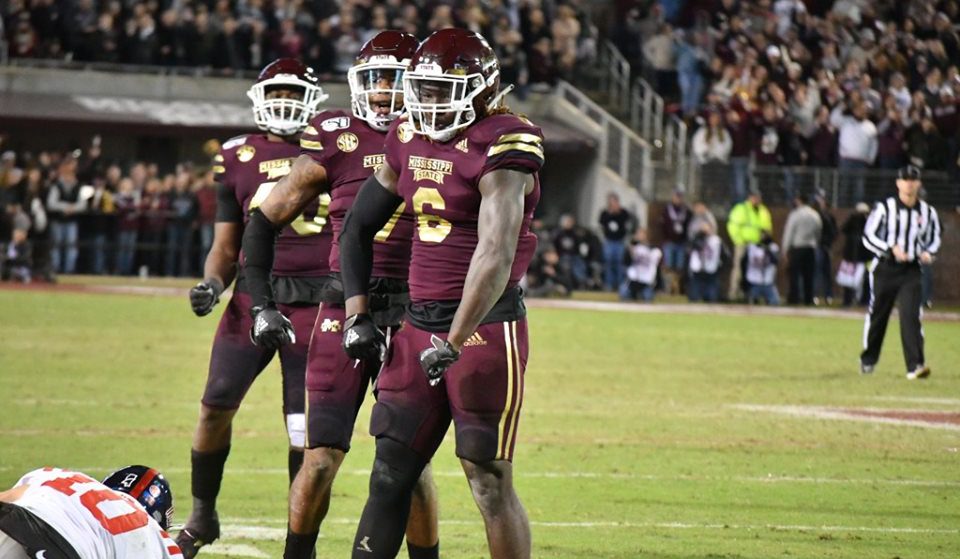 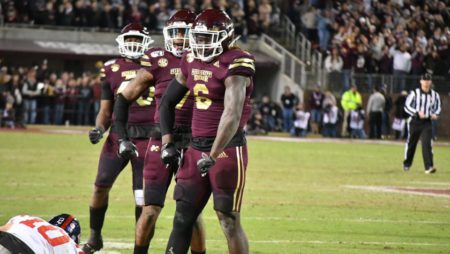 Can the Mississippi State Bulldogs play spoiler in the SEC?

The Mississippi State Bulldogs have a defense which was better than advertised last year, and an offense which was not as good as advertised. On one hand, it survived in the cutthroat SEC West, at least to the extent that it was able to make a bowl game.

On the other hand, the fireworks on offense which the Bulldogs figured to provide under coach Mike Leach did not fully emerge. The hope is that the defense will remain decent and the offense can find a higher gear. If the Bulldogs can find that particular formula, they could be really good. It will be fascinating to see what this team is capable of, and then what it actually achieves in the coming season.

CMSU loses offensive lineman Charles Cross, a top-10 pick in the most recent NFL draft, and cornerback Martin Emerson, a top-70 draft selection. Cross was an anchor for the offensive line. Replacing him will be a very difficult task for this team and coaching staff. Emerson was a valuable piece of the secondary who helped stitch the defensive unit together.

Marquez Dortch is a talented wide receiver who needs to make splash plays down the field and soup up the passing game, which didn’t come particularly close to reaching its potential last year. Mississippi State needs more value and more potency in its group of receivers.

Trevion Williams is a highly-rated defensive line recruit. He is precisely the kind of player who can ensure that the defense does not endure significant regression relative to 2021.

Mississippi State Will Be Successful If…

The offense finds a higher gear. The defense was not that much of a problem last season; it wasn’t a dominant defense, but it held up fairly well over the course of the full year. The offense is what failed to get the job done on several occasions.

The Bulldogs need an elite passing game which can strike quickly so that the team doesn’t have to drive the ball 12 plays and 80 yards in seven minutes. That’s simply not how this team is built to play offense. More vertical strikes are needed to make this season a success for the Bulldogs.

Mississippi State Will Disappoint If…

The defense noticeably regresses. The MSU defense contained Texas A&M last year in a road upset of the Aggies. This year, the teams in the SEC West have less-than-certain situations on offense, particularly Auburn and LSU.

If MSU’s defense plays at an average or moderately above-average level, the Bulldogs should win those games in the middle tier of the SEC West. If the defense falls off the pace, though, then this team will be in big trouble.

The One Best Mississippi State Bulldogs Bet Is…

Mississippi State is likely to have a difficult year, but the Memphis Tigers are simply not as good as they have been in previous seasons. This game has been contentious and difficult in previous years; these two teams from the same region of the country often play a nonconference game. However, Memphis doesn’t have the horses to run with MSU this year. Look for the Bulldogs to break it open.