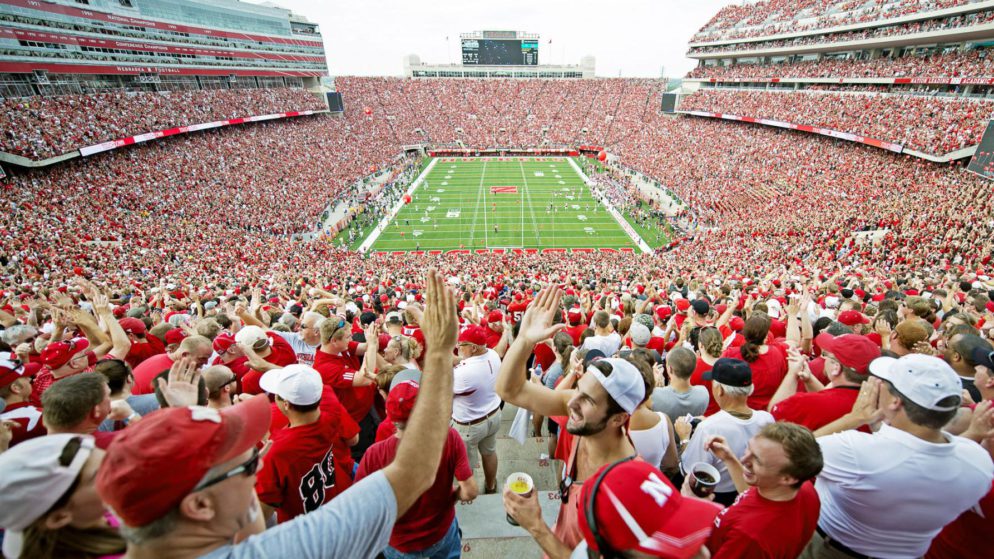 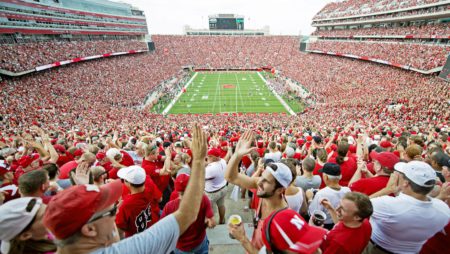 Will the Cornhuskers get over the hump in 2022?

The 2021 season was a huge headache for Nebraska, not just because the team missed a bowl game, which is bad enough for a proud football school, but more precisely because the team was competitive in every game it played. Nebraska did not lose a game by 10 or more points last year. It kept losing close games, one after the other.

You get the point: This team was regularly competitive against quality opposition, but it kept making just enough mistakes to lose. People are going to wonder if coming close in 2021 will translate into victories and a bowl berth in 2022. Embattled coach Scott Frost needs to engineer a turnaround.

Scott Frost brought aboard a new offensive coordinator. Mark Whipple will call plays for the Huskers this season. He did an amazing job with the Pittsburgh Panthers last season. Jordan Addison, the receiver for the Panthers, won the Biletnikoff Award as the nation’s best wide receiver.

Quarterback Kenny Pickett became a Heisman Trophy finalist and a first-round NFL draft pick. Pittsburgh defeated Clemson and won the ACC championship for the first time in school history. The Panthers played in a New Year’s Six bowl game. They had a historic and tremendously successful season. Whipple should be seen as an upgrade for the Huskers.

The program brought in several transfers, including quarterback. Adrian Martinez left Nebraska for Kansas State. Casey Thompson transferred from Texas and will make a run at the starting job.

Nebraska Will Be Successful If…

Casey Thompson delivers the goods. Adrian Martinez was a very frustrating player to watch for Nebraska fans, because he could make plays with his legs and would flash a certain amount of talent every now and then, but he simply refused to be consistent, and he made tons of big late-game mistakes which prevented the Huskers from winning. Thompson brings a lot of upside to this position, and if he is the real deal under Mark Whipple, Nebraska is likely to have a very solid year at worst, maybe even something bigger and better.

Nebraska Will Disappoint If…

The offensive line can’t significantly improve. As shaky as Martinez was, he did not have a particularly strong offensive line in front of him. The Nebraska offense was usually contained by opposing defenses for reasons which transcended Martinez himself.

If the offensive line doesn’t take a few big steps forward in 2022, the rest of the offense is not going to function at the level it needs to for Nebraska to make a bowl game.

The One Best Nebraska Cornhuskers Bet Is…

The game is in Ireland, a very foreign environment. It’s a conference game against an opposing coach, Northwestern’s Pat Fitzgerald, who knows how to teach defense. Nebraska might shut down Northwestern’s offense, but the Huskers are likely to struggle on offense.

This doesn’t mean they’ll be bad on offense throughout the season, but they will probably have a rough opener before they get better in September and October. Take Northwestern plus the points.

Pick: Nebraska to lose against the spread vs Northwestern in Week 1