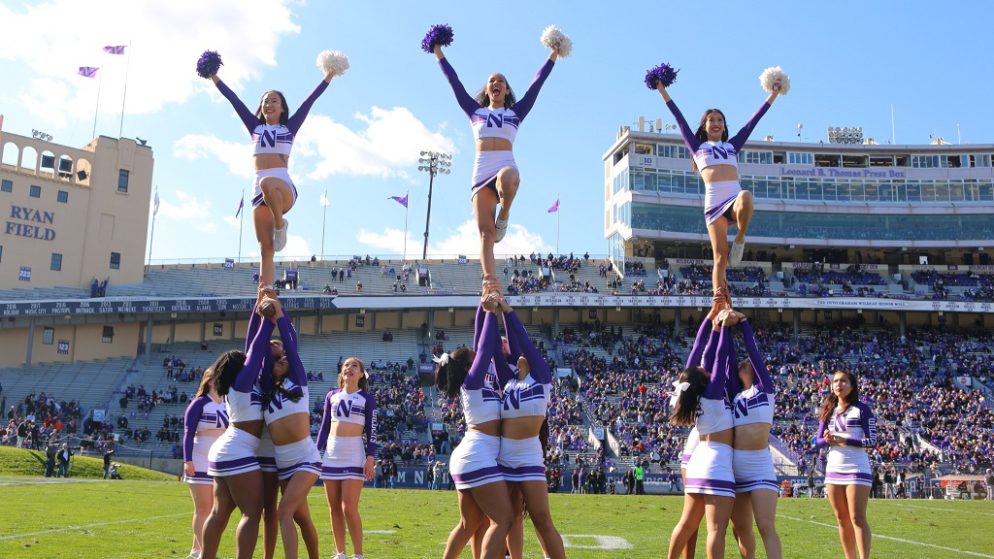 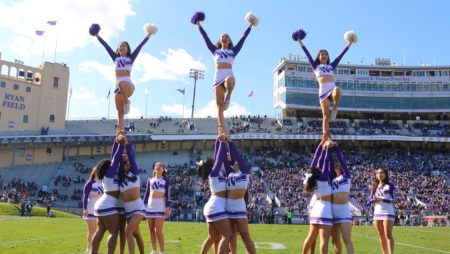 Can the Wildcats rebound after a three-win season?

The Northwestern Wildcats seem to be very good or very bad, with little in between. This program has overachieved on several occasions under coach Pat Fitzgerald, but after those overachieving seasons, the bottom often falls out and the program falls to the bottom tier of the Big Ten.

The 2020 and 2021 seasons definitely fit this profile. Northwestern went from being a team which played in the Big Ten Championship Game against Ohio State in the 2020 season to not even winning four games in 2021. The Wildcats finished 3-9, winning only one game in Big Ten play. We will see if this year’s team can bounce back.

The hope is that Wendell Davis, a linebacker on Pittsburgh last year who transferred to NU, can give the Wildcats significant production which can compensate for the player losses on the defensive side of the ball. Keep in mind that Davis was part of an ACC championship roster with Pittsburgh, so he knows what it takes to win a title and should bring strong leadership to the Northwestern locker room this season.

Northwestern Will Be Successful If…

The Wildcats can be average at quarterback. This is the unique thing about Northwestern. The program usually produces very good defenses under Fitzgerald, who was a Big Ten champion linebacker for the school in the 1990s. Defense is usually solid at Northwestern. It’s the offense where this team rises or falls. When the offense is moderately good and doesn’t make big mistakes and can produce a reasonable number of important plays, NU thrives.

When the offense falls off a cliff and is both impotent and incompetent, things get ugly for Northwestern. Such was the case last season. The Wildcats couldn’t score much; they couldn’t control the ball and keep it away from opposing defenses. The offense left the defense out to dry, and that’s what simply can’t happen. If the quarterback position is not a glaring liability – if it is merely decent; it doesn’t have to be spectacular – Northwestern should be in line to have a very good season. If not, the team won’t get off the ground.

Northwestern Will Disappoint If…

Two receivers can’t have significantly productive years. The thing about wide receiver play is that even if the quarterback is mediocre, receivers can win jump balls in the air and make huge plays. Receivers can also take short passes and turn them into big gains by running after the catch.

The Wildcats will need their receivers to help their quarterbacks as much as humanly possible. This is an ingredient NU simply has to have. It’s non-negotiable.

The One Best Northwestern Wildcats Bet Is…

Northwestern might not win outright, but in Week 1, the Wildcats’ defense should match up well against an unproven Nebraska offense and keep this game close. The game is being played in Ireland, so that makes the event more uncertain, which plays to the Cats’ advantage.