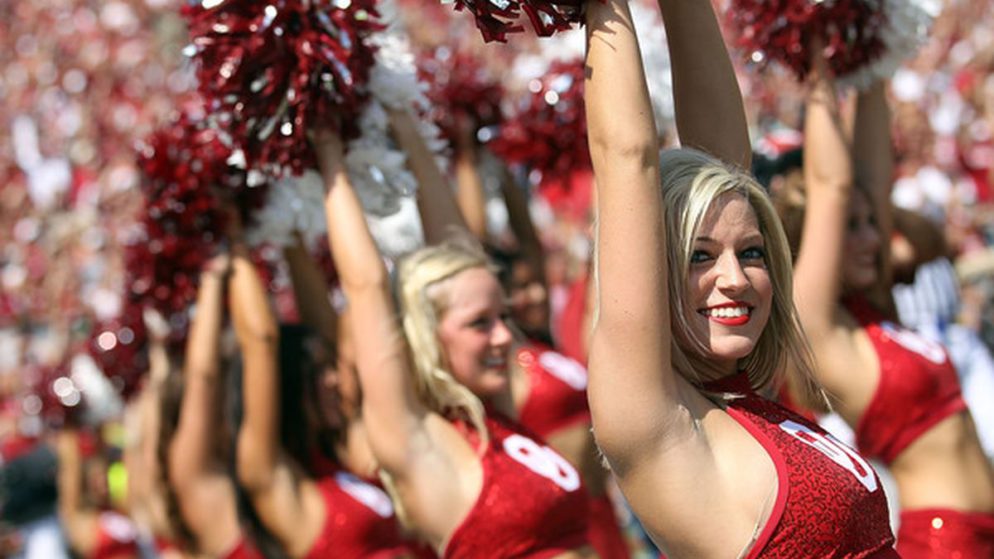 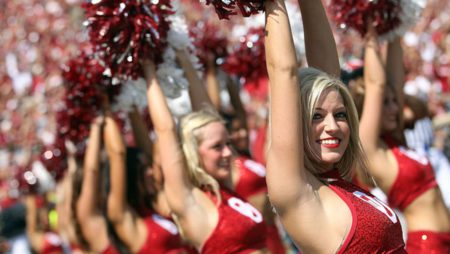 Can the Sooners continue to be a contender in the Big 12?

The Oklahoma Sooners had a tumultuous offseason. Lincoln Riley, the head coach who won four straight Big 12 championships with the program, and who had also won two other Big 12 titles as Oklahoma’s offensive coordinator in 2015 and 2016, abruptly left the program to become the head coach at USC.

Riley guided Oklahoma to the College Football Playoff in three straight years from 2017 through 2019. He coached Heisman Trophy-winning quarterbacks Baker Mayfield and Kyler Murray. His tenure was filled with top-tier accomplishments which kept Oklahoma in the elite class of college football programs, just a notch below Alabama, Clemson, Georgia, and LSU.

Coaches at the University of Oklahoma, if they are successful on the scale Riley was, simply do not leave for other college programs. Historically, this is not what happens. This is not how coaching changes usually emerge. Oklahoma fans had to deal with a stunning turn of events.

Once the shock and disbelief wore off, the Sooners had to hire a new coach. Several months later, after that very tumultuous December, Sooner fans are a lot more optimistic. What has changed?

Brent Venables, who was a former defensive coordinator at Oklahoma under previous Sooner coach Bob Stoops, and who was then the defensive coordinator at Clemson under Dabo Swinney, took the head coaching job at OU after Riley left for USC. Venables has subsequently recruited at a very high level. Oklahoma has a chance to pull in a top-five national recruiting class for the 2023 cycle. Fans think Brent Venables could be even better than Riley at Oklahoma because he is already recruiting better than Riley ever did.

In terms of the 2022 roster, Dillon Gabriel, the former quarterback at UCF, has transferred to the Sooners. The lefty will try to give the Sooners a high-octane attack under the watchful eye of Jeff Lebby, who was Lane Kiffin’s offensive coordinator at Ole Miss last year and then joined Venables at OU.

Oklahoma Will Be Successful If…

Dillon Gabriel can answer the call. Gabriel is richly talented, but he made some critical mistakes when at UCF. He is playing in a tougher conference and with a lot more media scrutiny than he ever faced with UCF. Being able to stand strong under pressure is a major challenge for Gabriel, but if he answers the moment and is up to the task, the Oklahoma offense should be very good.

Given that the defense should improve under Venables, a big season from Gabriel is the one thing which is likely to make or break the whole year for the Sooners.

Oklahoma Will Disappoint If…

The defense’s 2021 limitations persist into 2022. Oklahoma struggled on defense in 2021 under previous coordinator Alex Grinch, who went with Lincoln Riley to join his staff at USC. Brent Venables is expected to improve upon Grinch’s record of performance. If Venables can’t do that, Oklahoma’s ceiling becomes a lot lower and more limited.

The One Best Oklahoma Sooners Bet Is…

Lots of people will pick OU to win the Big 12, but Baylor and Kansas State are priced a lot lower. An OU futures prop bet might not be the best value. If Riley was back, if there was less change, then they'd probably be the right pick to make. As it stands, it feels like there are too many variables to fully rely on them at +200.

Pick: Against Oklahoma to win Big 12