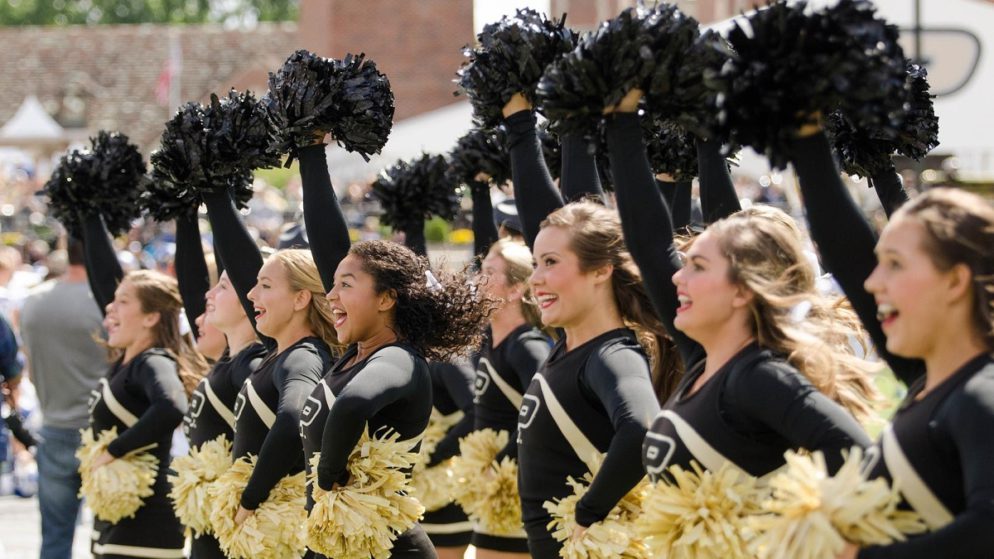 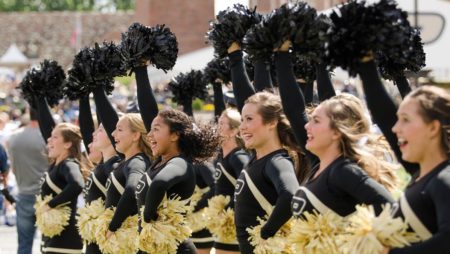 Jeff Brohm has had a real positive effect on the Purdue Boilermakers.

The Purdue Boilermakers were adrift as a program heading into the 2021 season. Coach Jeff Brohm had largely failed to build a better program and give the Boilermakers a brighter future. Brohm wasn’t quite on the hot seat, but fans were definitely grumbling. They had every right to be dissatisfied with a coach who arrived at the school with a lot of fanfare and had authored a few big upsets, but had not been able to translate his best moments into sustained progress.

Purdue then won the Music City Bowl in a classic shootout against Tennessee to finish with nine wins. This marked the first time Purdue had won nine games in a season since 2003. Jeff Brohm instantly changed the way he is perceived at Purdue and on a broader national level. Now we get to see if this program can handle prosperity in the rugged Big Ten.

David Bell was an elite wide receiver. Purdue has had success turning out NFL players at this position, Rondale Moore of the Arizona Cardinals being an example. Bell is next in line, and not having him in the lineup will really hurt the Boilermakers. Bell was a brilliant player against the Iowa Hawkeyes, a team he tormented throughout his career.

Bell had a big day when Purdue beat No. 2 Iowa on the road in Iowa City. Bell joins receivers Milton Wright and Jackson Anthrop as players the Boilermakers will not have on their 2022 roster. Purdue also lost pass rusher George Karlaftis to the NFL, another big part of the 2021 roster. Brohm and his staff definitely have to find new faces who can compensate for these departures.

Purdue Will Be Successful If…

The offensive line displays depth and can pick up blitzes and stunts. Purdue relies on throwing the ball. This is what the program focuses on. This is how the offense is structured. The Boilermakers made their approach work last year, and if they are going to replicate their formula, they need the offensive line to handle all the different ways in which opposing defensive coordinators will try to exploit Purdue’s reliance on the passing game.

Opponents had a lot of time in the offseason to study film and figure out the weaknesses in Purdue’s offensive scheme. Would it be great if the Boilermakers ran the ball better? Of course, but this team has an identity, and it starts with the passing game. Pass protection will be essential for this group.

Purdue Will Disappoint If…

No one steps up at wide receiver. Bell, Wright, and Anthrop being gone is a collection of losses which will be hard to deal with. The team can’t expect to replace 100 percent of that lost production, but it will need to claw back at least some of it.

Purdue can’t have a black hole at receiver, in which the program goes from having a great crop of receivers one year to a nonexistent group the next. Purdue will definitely fall short of even the most modest expectations if this position group doesn’t find new contributors.

The One Best Purdue Boilermakers Bet Is…

The Boilermakers might evolve into a good team over the course of the season, but in Week 1 against a good Penn State defense, they are likely to struggle. Purdue needed a more favorable matchup if it wanted to start its season with a win.

Pick: Purdue to lose against the spread vs Penn State in Week 1