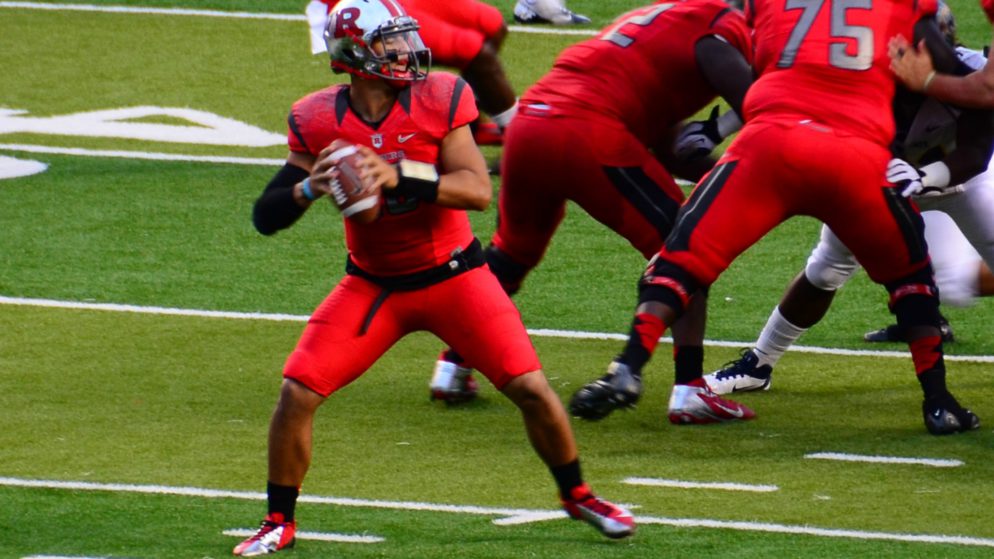 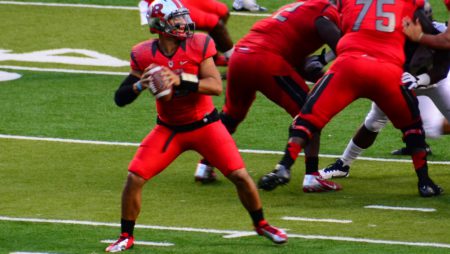 Is Greg Schiano going to elevate this Rutgers squad?

Greg Schiano took Rutgers to a very lofty place in his first stint at the school over 15 years ago. Rutgers came agonizingly close to making a prestigious New Year’s Day bowl game and winning the old Big East Conference championship. The Scarlet Knights were top-20 team in the country and were nationally relevant.

Schiano’s second go-round at Rutgers has been a lot more difficult for a number of reasons, one being that the Big Ten is a lot tougher and deeper than the old Big East was. In the Big East, Rutgers faced two supremely tough teams, West Virginia and Louisville. In the Big Ten, Rutgers has to face not only Ohio State and Michigan, but also Penn State, Michigan State, and sometimes Wisconsin, Iowa, and Minnesota. Life in the Big Ten is difficult. Rutgers will try to push upward through the difficult schedule and make something of its 2022 season.

Taj Harris transferred into the program from Syracuse. The 6-2 wide receiver has caught 151 passes in his collegiate career for more than 2,000 yards. He needs to soup up the Rutgers passing game and give the Scarlet Knights a level of scoring punch they didn’t have last year.

Offensive tackle J.D. DiRenzo transferred into the program. He will try to carve out running lanes for the Rutgers ground game. Given that Rutgers struggled mightily last season, the Scarlet Knights need production from every possible source. They can’t have roster spots occupied by players who don’t contribute. It will be fascinating to see if Rutgers can reconstruct its offense and transform its level of potency, if not its offensive identity as well.

Rutgers Will Be Successful If…

It can develop an offense which is fundamentally not a liability. The skill and speed of Rutgers’ opponents in the Big Ten Conference means that the Scarlet Knights simply have to keep the ball away from opposing offenses. They can’t let Ohio State or Michigan control the ball. Their own defense will get worn out trying to keep up. Rutgers has to achieve a mixture of ball-control efficiency and quick-strike potency. Rutgers has to milk the clock, but it will also have to score touchdowns so that the defense will have some margin for error. If Rutgers develops an offense which is respectable and formidable, opposing teams will have to make certain adjustments the Scarlet Knights can respond to. They can get opponents off balance and become less predictable. Rutgers has to develop an offense which can acquire that kind of personality.

Rutgers Will Disappoint If…

The quarterback position is a black hole. Rutgers needs a resourceful, adaptable quarterback in order to forge an offense which can survive in the Big Ten. When a play breaks down or when the offensive line doesn’t control the line of scrimmage, RU needs a signal-caller who can make a good improvisational play. Without this ingredient, the margin for error becomes very small.

The One Best Rutgers Scarlet Knights Bet Is…

Rutgers doesn’t have a very high ceiling as a program, while Boston College is seen as a dark horse team in the ACC with a chance to have a good year. Rutgers is unlikely to cover the spread.

Pick: Rutgers to lose against the spread vs Boston College in Week 1