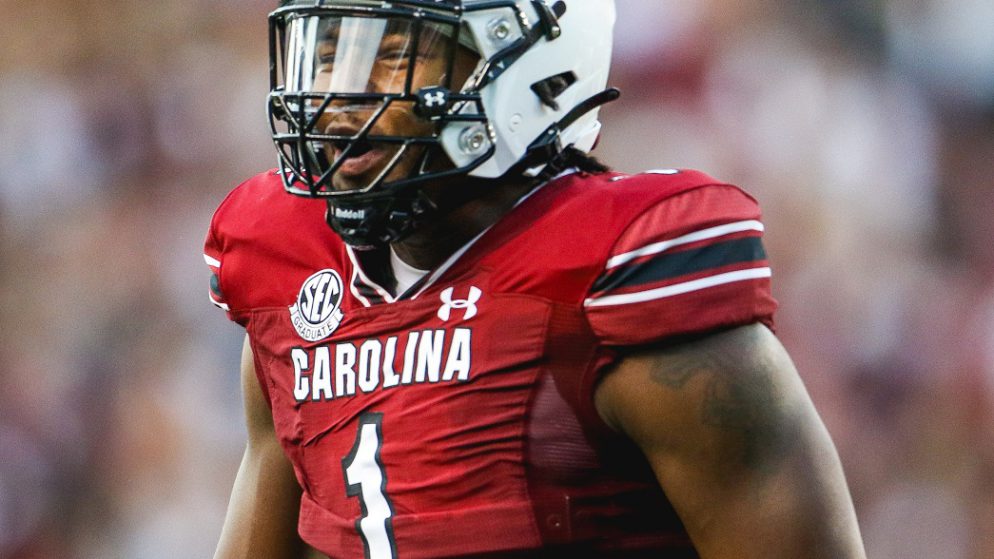 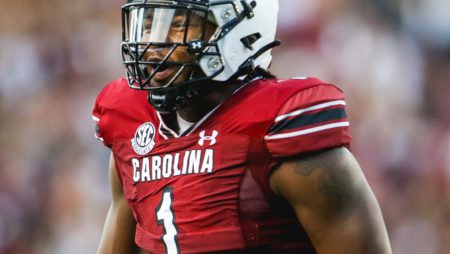 Where will the Gamecocks finish in 2022?

The South Carolina Gamecocks are one of the more intriguing teams in college football this season. They overachieved in a big way last year. First-year head coach Shane Beamer was viewed as a bad hire by most college football experts, but he reached a bowl game, which surpassed all expectations.

Then his team beat North Carolina in the bowl game to build a lot of momentum heading into the offseason. One very big player acquisition in the transfer portal has raised hopes that the Gamecocks could be on their way to reclaiming status as an SEC title contender. When Steve Spurrier coached the program in the early 2010s, the Gamecocks were a real threat in the SEC. Beamer is trying to restore that identity, and we’ll see if this season moves South Carolina closer to that fundamental goal.

Everyone is buzzing about the one player who came to South Carolina in the offseason: Spencer Rattler. He played for Oklahoma under Lincoln Riley before Riley went to USC. Rattler and Riley failed to get the most out of each other. The partnership simply didn’t work. Shane Beamer was on Riley’s staff before he took the open job at South Carolina. He knew Spencer Rattler and was therefore in a great position to invite him to transfer to Columbia. It will be fascinating to see how well Beamer and Rattler work together. Can they achieve what Rattler and Lincoln Riley could not? This is going to be one of the best quarterback dramas in college football for 2022, and if Rattler maxes out, the Gamecocks could have a surprisingly special team on their hands.

South Carolina Will Be Successful If…

Rattler realizes his potential. Rattler had some moments of glory for Oklahoma. In the 2020 season, he did win a Big 12 championship and then the Cotton Bowl in a blowout over Florida. Rattler was not, however, able to parlay his 2020 successes into improvement and development in 2021. If anything, he regressed from his late-2020 form. If Shane Beamer and the South Carolina staff can get the most out of Rattler this year, South Carolina’s upside increases exponentially. This is a great chance for Beamer, having known Rattler at Oklahoma, to take an incomplete product and make an attempt to fix it. If this project works out, the Gamecocks could be better than anyone can currently imagine.

South Carolina Will Disappoint If…

The One Best South Carolina Gamecocks Bet Is…

There are plenty of flaws on the South Carolina roster, but Georgia State is not the team which will expose them.