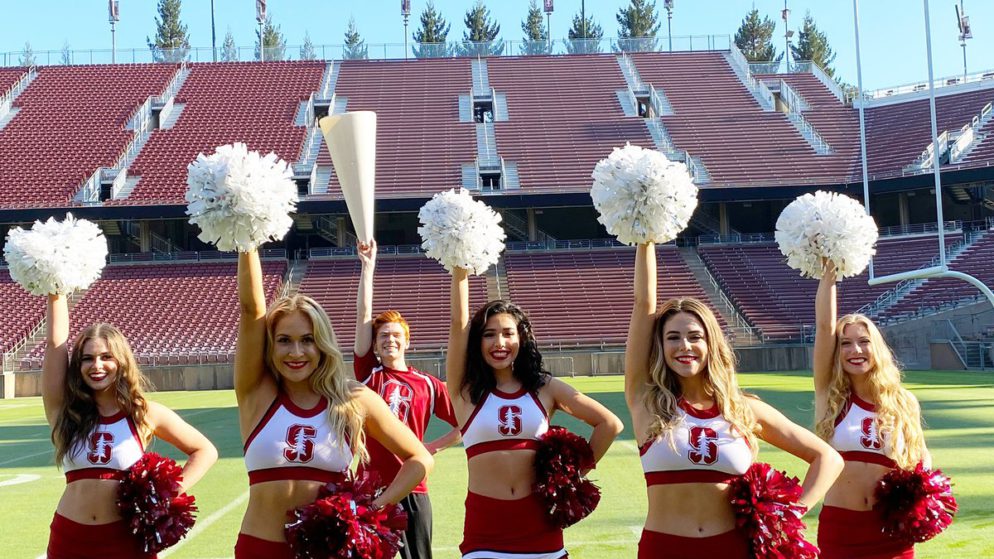 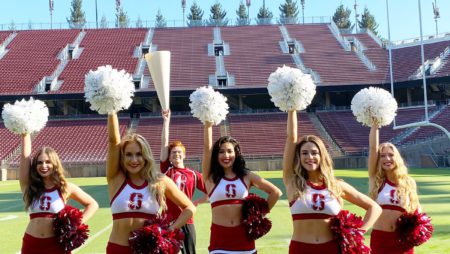 Stanford looks like they'll be among the worst in the Pac-12.

The Stanford Cardinal upset Oregon last season, and didn’t do much of anything else. They tumbled to the bottom of the Pac-12 and were crushed by Utah late in the season. The Cardinal suffered a lot of injuries, which certainly affected their level of performance.

They were also caught in a cycle where they didn’t recruit well, they had a lot of young players learning on the job. They didn’t develop their offensive line to the standards they had established in previous years, when they were either the class of the Pac-12 or were at least a frontline contender for the conference championship.

Stanford has definitely lost a measure of relevance and stature after being a central player on the national scene and a team which made the Rose Bowl three times in a four-season period from 2012 through 2015. Can coach David Shaw revive this program? If he can, it might be more impressive than what he did with the Cardinal in the early 2010s with Andrew Luck and then Kevin Hogan at quarterback.

Stanford lost an important running back, Austin Jones, who transferred to USC. Stanford has been great at developing good running backs under Shaw. Some of them – Christian McCaffrey in 2015 and Bryce Love in 2017 – finished second in the Heisman Trophy voting. Jones was in line to have a big 2022 season, but going to USC hurts Stanford. The Cardinal will not only lose a lot of production, but when they face USC in Week 2 of the upcoming season, they will have to figure out a way to contain Jones.

The good news is that Stanford pulled in one of the better recruiting classes in the Pac-12. This ended a multi-year run of subpar recruiting results. The freshmen in the Class of 2022 might not be able to contribute right away in the upcoming season. However, if they can get integrated into the lineup in early October, they could become regular contributors in November.

That could the Cardinal a measure of late-season depth which could mean the difference between a 4-8 season and a 6-6 season which will lead to a bowl bid.

Stanford Will Be Successful If…

The offensive line does the job. Stanford’s success, under David Shaw and predecessor Jim Harbaugh, was based on a nasty offensive line which bulldozed opposing defensive lines and enabled the Cardinal to control the ball and the clock.

When Stanford’s offensive line plays well, everything else falls into place for the program. The Cardinal have a good quarterback, Tanner McKee, but he needs protection and support in order to thrive and lead this team to a bowl game.

Stanford Will Disappoint If…

The defensive front was the one position group Stanford could really count on when other parts of the team weren’t functioning well. Stanford’s season won’t soar if the O-line falters, but the team will completely collapse if the D-line isn’t able to rise to the occasion.

The One Best Stanford Cardinal Bet Is…

It is true that Stanford recruited better, but the young faces might not be ready to contribute until late in the season. At that point, it will be too late to make a bowl game. This team is facing a low win total but they're very likely to go under the number.