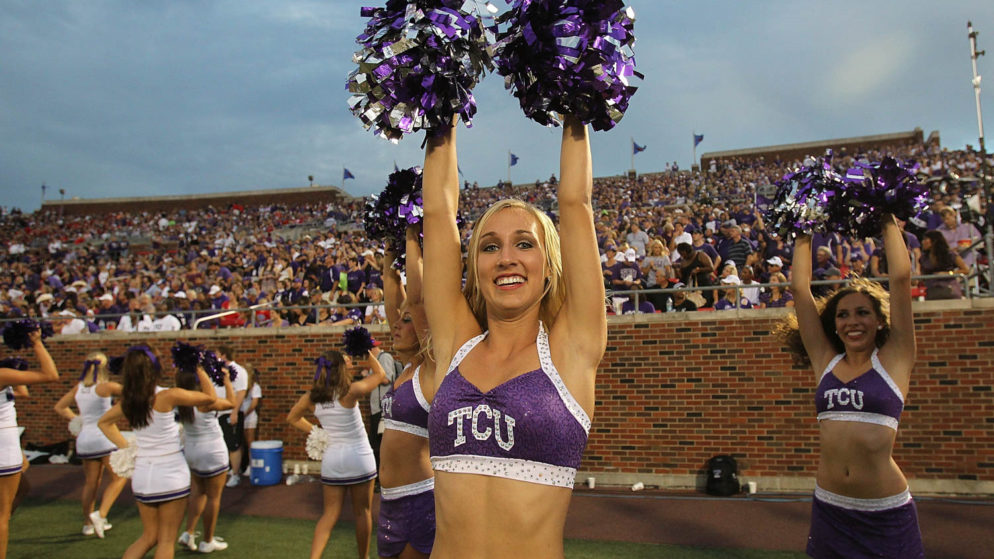 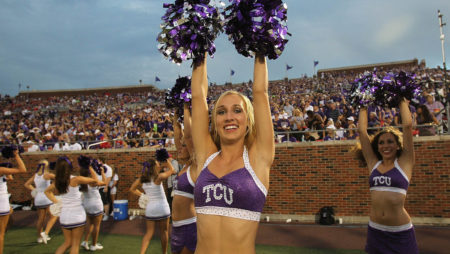 Are the TCU Horned Frogs one of the worst teams in the Big 12?

Patterson led the Frogs to unbeaten regular seasons, to the 2011 Rose Bowl championship over Wisconsin, to a New Year’s Six bowl game in the 2014 season, and to multiple season-ending top-five national rankings. He is one of the great college football coaches of the 21st century, but all things come to an end.

A new era begins this season in Fort Worth for the Frogs.

Coach Patterson is out. Sonny Dykes left TCU’s in-state rival SMU to coach the Frogs. Dykes has deep roots and a long history in the state of Texas. His father, Spike Dykes, coached Texas Tech for many years. The Dykes family is very connected to the high school football scene in Texas and is widely respected. Dykes had a chance to move to the Big 12, and he took it. This means big changes for TCU as a program.

TCU under Gary Patterson was rooted in defense and toughness. Sonny Dykes coaches offense first, and he tries to make sure his teams can outscore their opponents in shootouts. TCU’s identity will be different, and it will be fascinating to see how Dykes handles this transition in 2022.

TCU Will Be Successful If…

The defense can be average. Gary Patterson is one of the great defensive tacticians in modern college football. Not having his expertise is a definite loss for the TCU program. No one is expecting the defense to be particularly strong, but the key is for the defense to not be eviscerated and hammered on a regular basis.

If this defense can be ordinary and moderately tolerable – nothing great, but nothing terrible – the Horned Frogs can then turn to a Sonny Dykes offense to rise above the competition. If the defense implodes, however, the season could fly off the rails and become very ugly in a heartbeat.

TCU Will Disappoint If…

The One Best TCU Horned Frogs Bet Is…

The TCU team won’t be very good this season. The Horned Frogs are likely to finish in the lower half of the Big 12. However, the Week 1 opponent, Colorado, is widely expected to be one of the worst teams in the country and the last-place team in the Pac-12 Conference. The Horned frogs are a nine-point favorite at BetOnline in game one and this is a game they should dominate.