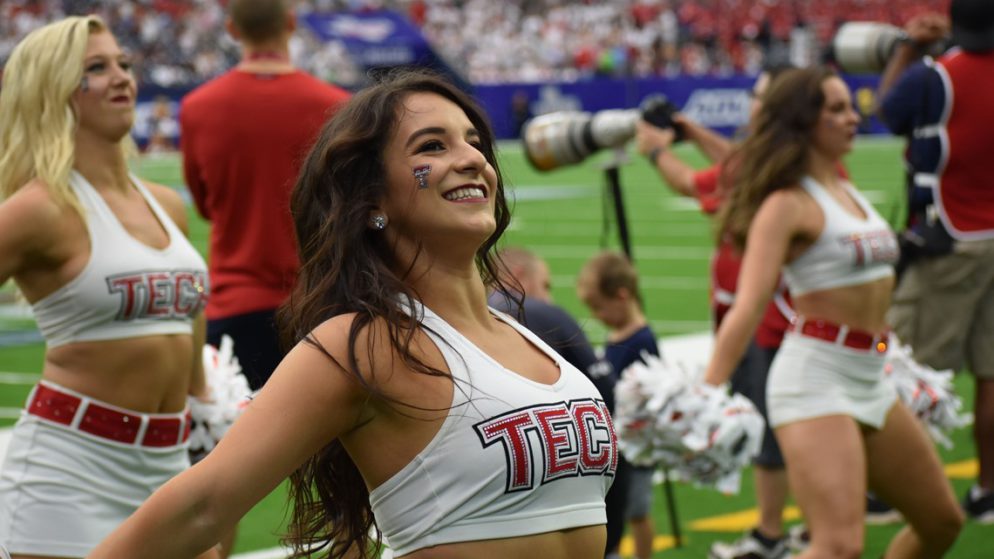 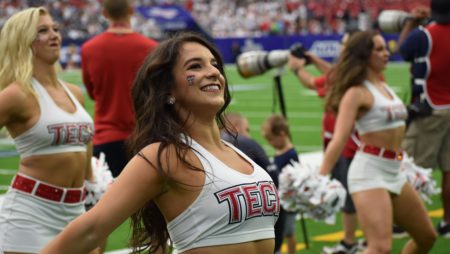 The Texas Tech Red Raiders took the unusual step of firing a coach midway through a college football season when they fired Matt Wells last year. What was even more unusual was the fact that they hired a coach before the regular season ended, and that coach immediately left his previous team’s staff to immediately recruit for his new team.

Former Baylor assistant Joey McGuire really wanted to be the head coach at Texas Tech. He got right to work on the recruiting trail and has immediately injected a lot of excitement into the Red Raider program. It will be fascinating to see what he can do.

Joey McGuire is regarded as a rising young star in the coaching business. He has established very strong relationships with Texas high school coaches. He has parlayed this network of connections into a lot of recruiting victories.

It doesn’t mean McGuire is beating Texas and Oklahoma for the best of the best recruits, but it does mean he is being more competitive on the trail than his predecessors at Texas Tech were. Matt Wells, whom McGuire has replaced, was an outsider.

He was previously the head coach at Utah State. Many people wondered why he got fired midway through the season; it some ways, it was less about a negative verdict against Wells and more of an intentional plan to hire McGuire and get his Texas connections immediately into the Texas Tech recruiting pipeline. It’s hard to argue with the recruiting results. Now McGuire has to coach his recruits well on the field and continue this upward trend for the program.

Texas Tech Will Be Successful If…

The quarterback position provides reasonable value. No one is expecting a superstar-level performance at the position, but last year Matt Wells used a quarterback rotation which many Tech fans thought was not the right choice for the program.

After McGuire was hired, he did not coach the team on game days, but the quarterback rotation did change. The offense played better in November than it did in the first half of the season. There is reason for optimism heading into 2022, but McGuire has to make all the pieces fit together for this offense.

Texas Tech Will Disappoint If…

An increase in physical play on defense does not emerge. Texas Tech has been saddled with subpar defenses for a long time. Previous head coaches Mike Leach and Kliff Kingsbury were big believers in a potent spread passing attack.

Patrick Mahomes led Texas Tech to numerous high-scoring games when he was quarterback for the Red Raiders. The football program, for a very long time, has neglected defense. The Red Raiders need to have a sufficiently tough and rugged defense if they want to meet their mean goals.

The One Best Texas Tech Red Raiders Bet Is…

Taking a look at the futures and prop bets, the Red Raiders are facing a fairly low win total of just 5.5 games. The improvements to players and personnel made by McGuire make Tech a good bet for the over.